The former First Lady is always spotted among famous celebrities all around the world – and this week was no exception. Michelle – who was spotted wearing a bright yellow and diamante dress with a plunge neckline – was snapped with another famous person on her arm.

his time, it was no one other than Lin-Manuel Miranda, an American composer, singer, actor, playwright and producer who is known for creating and starring in Broadway musicals, ‘In the Heights’ and ‘Hamilton’.

Michelle described Mr Miranda as a “good friend” of hers as she presented him with a prestigious award.

She said: “So proud to present the Portrait of a Nation Prize to my good friend, Lin-Manuel.

“Love this guy — with his melodies, rhymes, and nonstop energy, he’s painted as honest a portrait of our country as I’ve ever seen, lifting folks up through his work onstage and off.”

Fans of Michelle’s took to Twitter to congratulate the pair and compliment her on her dress and make-up.

READ MORE: NCIS: When did Michelle Obama star in NCIS?

One user said: “Please run for President! The majority love and respect you!”

One fan commented on Mr Miranda’s post saying that once you meet Michelle “you know you’ve made it”.

Tori said: “You know you’ve REALLY made it when Michelle Obama calls you her good friend – can’t wait to hear more about this.”

Michelle shared a video from the Obama Foundation Summit.

She met with people from the Girls Opportunity Alliance one of the programs run by the Foundation.

The alliance says it seeks to empower adolescent girls through education.

From the moment you step out of your home, the fear is palpable. On the crowded streets of Kabul people gather in […] 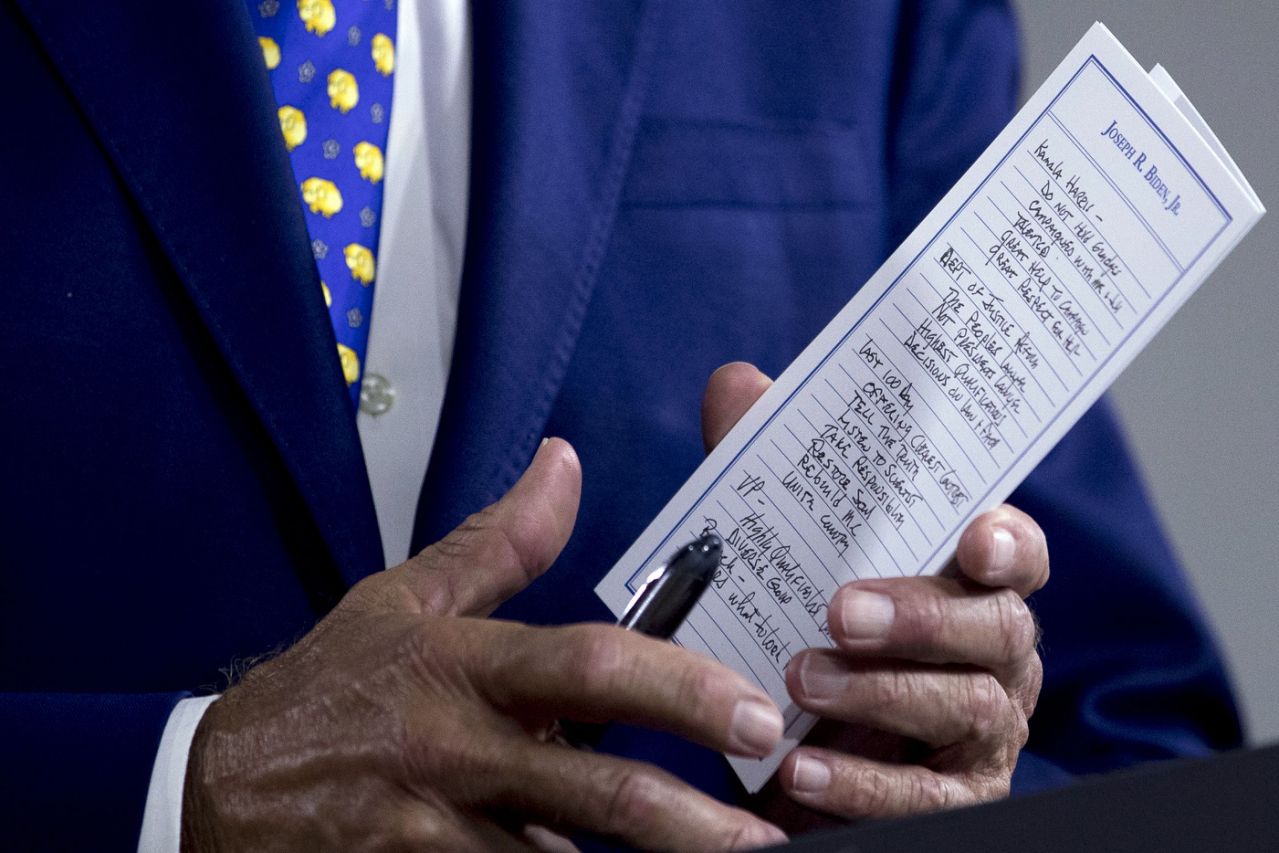 WILMINGTON, Del. (AP) — Joe Biden was uncharacteristically tight-lipped on Tuesday about the final stretch of his search for a vice president. […] 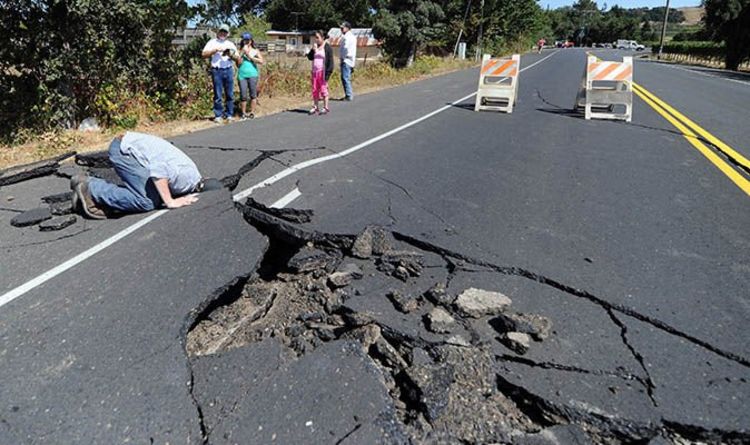 Launched this week, ShakeAlertLA will alert users when a magnitude 5.0 or greater quake has been detected in Los Angeles County. This […]