New York residents have been forced to flee their homes after a massive fire broke out on Sunday. The fire department are looking into the cause of the structure fire which destroyed seven homes in Hornell, New York.

On Sunday at around 2.30pm, a fire erupted on Preston Avenue in Hornell.

Fire authorities were dispatched to the scene where the infernos had spread to multiple homes in Steuben County.

Multiple fire crews were sent to the scene for hours to contain the flames.

The American Red Cross is assisting a total of 23 people, which is said to include 14 adults and nine children.

“Thank you to the community that responded without hesitation. The food. The concern, The assistance to families affected.

“Some days make you feel like you’ve accomplished something.

“Today will never be forgotten. The challenges were immense, but they were met and we overcame them.”

A press conference will be held at 3pm local time (8.30pm GMT) at the Police and Fire Department Public Safety Building.

Hornell high school has been opened for anyone impacted or seeking refuge. 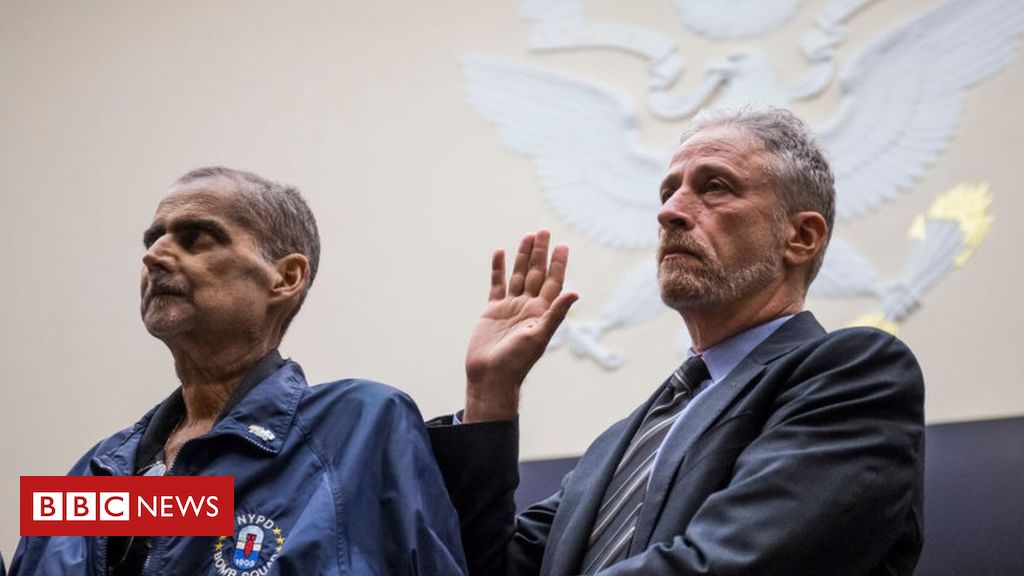 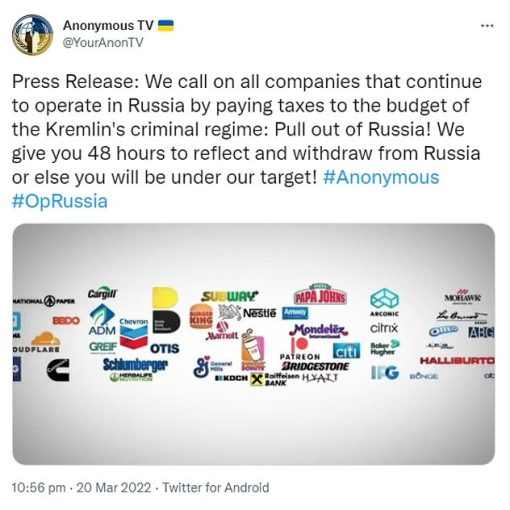