Frank Lampard will hope Christian Pulisic is fully fit for Chelsea’s trip to the Etihad to face Manchester City this Sunday.

The reigning Premier League champions are still hurting from their loss to Liverpool before the international break, which left them trailing the Reds by nine points.

And Chelsea will hope to deal a fresh blow to Pep Guardiola and co. with the Blues on a six-match winning run and going into the match one point, and one place, ahead of City in the league table.

But will Lampard have a fully contingent to take to Manchester? In-form Pulisic is one of several possible doubts.

American forward Pulisic has scored five goals in his last three Premier League matches, having found the kind of form to justify the £58million fee Chelsea paid for his services back in January.

But the 21-year-old dropped out of international duty for the USA, staying behind in London.

Coach Gregg Berhalter explained: “This was a collaborative decision with the club looking after the best interest of the player.

“These decisions are always difficult because this group and the coaching staff want nothing more than to have Christian here, but it was a risk we weren’t willing to take at this time.”

Pulisic had to be substituted off in the win over Crystal Palace two weeks ago, in which he scored.

Lampard confirmed afterwards that the in-form attacker was carrying “a bit of a hip issue” and added: “I’m hoping it’s not too bad because the way he’s in full flow at the minute is great to see.”

It is currently completely uncertain whether or not Pulisic will face City, with his inclusion or absence from training when Lampard’s squad reconvene at Cobham in midweek likely to give more away on his status.

Barkley pulled out of the England squad to face Montenegro and Kosovo last week due to a long-standing ankle problem.

The midfielder has been absent for Chelsea since a victory over Newcastle in mid-October, missing six games since then.

He remains unlikely to feature at City after dropping out of Gareth Southgate’s Three Lions squad, though will hope he is nearing a return.

Loftus-Cheek has yet to feature for Chelsea this season after rupturing his Achilles tendon in a post-season friendly last term.

The 23-year-old went down in the clash with MLS side New England Revolution having enjoyed a strong campaign under Maurizio Sarri, scoring 10 goals in 40 games.

He is yet to return to training but Lampard will hope to have the England international available for selection before the New Year.

The manager said earlier this month: “It is a long road, it is going to be a while. I feel for him, he might say next week or month, but it might not be the case.”

Rudiger is expected to be another who misses the trip to the Etihad, due to a knee problem.

The Germany international has made only one senior appearance for Chelsea this season after knee surgery in the summer.

He had another operation recently, which Lampard declared before the break would put him out “probably for three weeks” with the defender then tasked with recovering match fitness.

That means Rudiger is unlikely to play again for the first team until mid-to-late December.

He remains on the Blues’ books but had surgery to repair a ruptured anterior cruciate ligament back in July.

Chelsea said then that his approximate recovery time would be eight months, scheduling him for a comeback in March.

Though whether the 26-year-old Dutchman, who has provided updates on his fitness via Instagram, ever plays for Chelsea again after he returns to 100 per cent health remains to be seen. 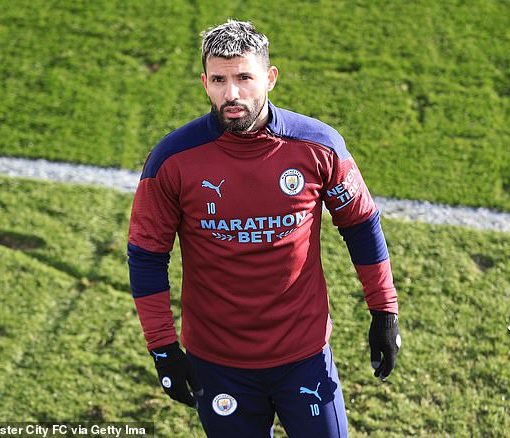 Sergio Aguero is ‘a few weeks’ away from making his Manchester City comeback after recovering from Covid-19, says Pep Guardiola, with the […] 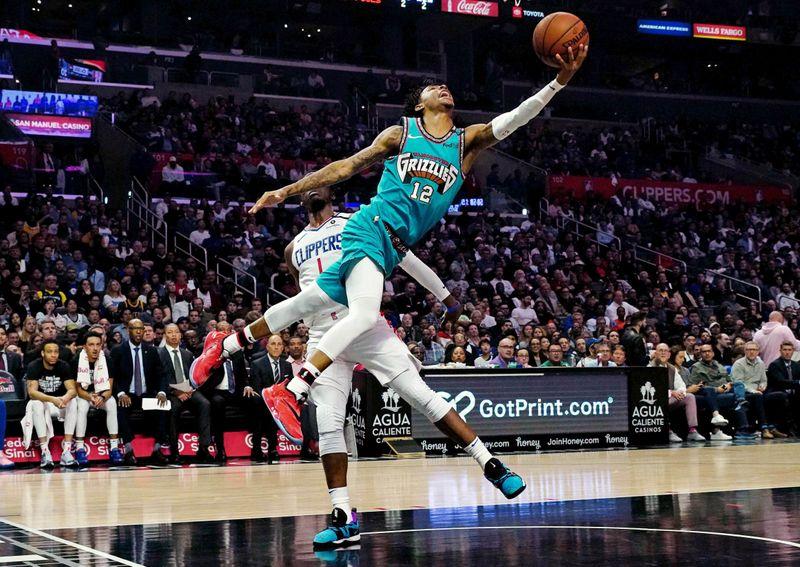 NET NEUTRALITY Nobody knows anything, wrote William Goldman in Adventures of the Screen Trade. The Hollywood screenwriter was making the point that […]