Four soldiers and two porters have died after an avalanche struck on the Siachen glacier in Indian-administered Kashmir, an army official has said.

Rescue teams managed to pull all the men out and helicopters evacuated seven critically injured members of the group to a nearby military hospital.

Six of the men later died of hypothermia.

Pakistan and India have failed to demilitarise the Siachen glacier despite talks. It is known as the highest battlefield in the world.

India seized control of the glacier in 1984, and since then more soldiers have died from the conditions than in combat.

A group of 10 Indian soldiers died when an avalanche hit a military base in the region in February 2016.

Landslides and avalanches are common in the region during winter, when temperatures can drop to -60C. 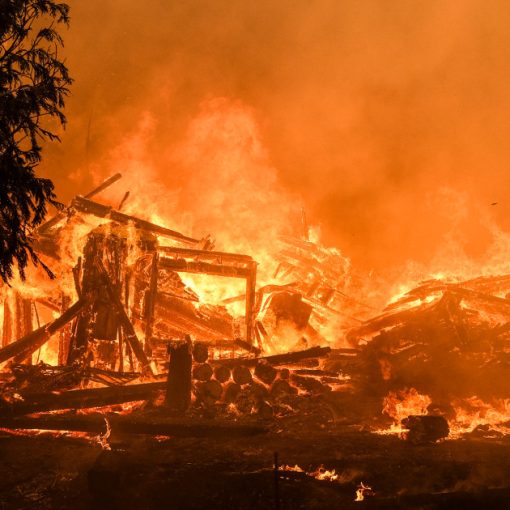 A rapidly expanding wildfire near Yosemite National Park, California’s largest of the season, at 17,000 acres, prompted thousands of evacuations Monday and […] 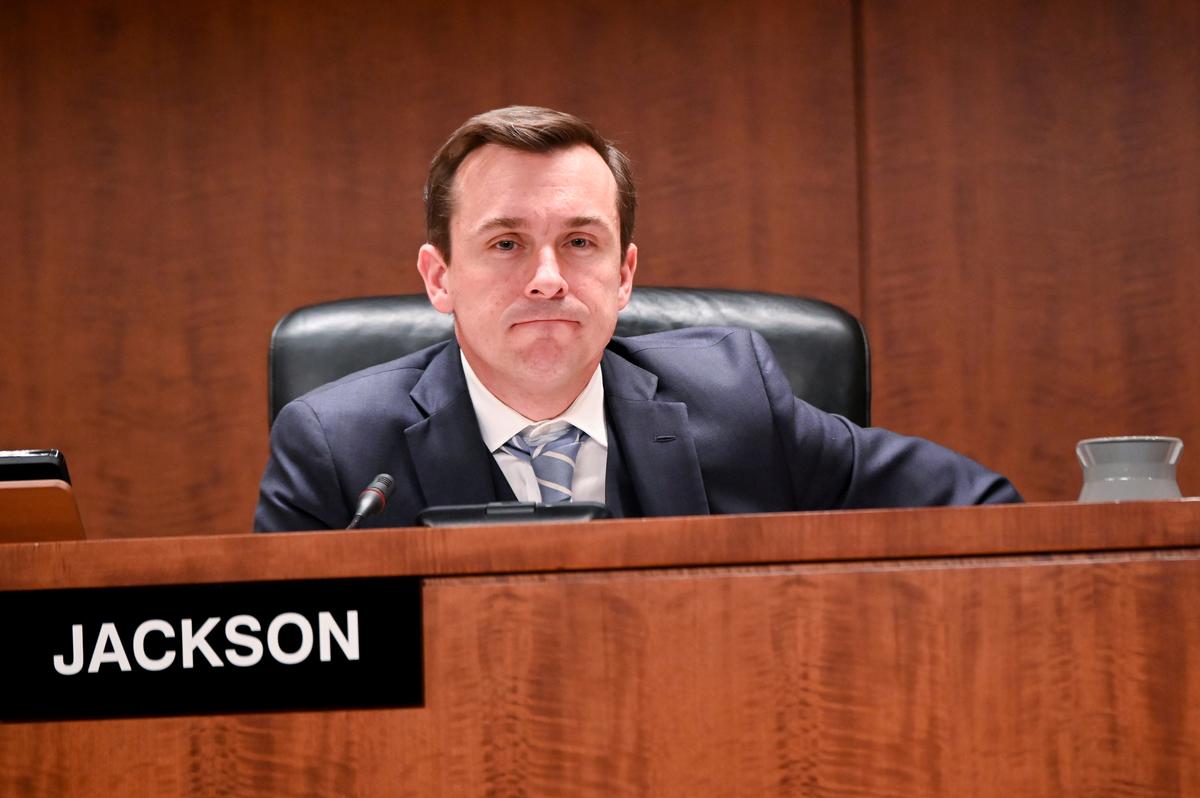 BRUSSELS (Reuters) – European lawmakers overwhelmingly agreed on Thursday to suspend until Oct. 24 a rule requiring airlines to use at least […] 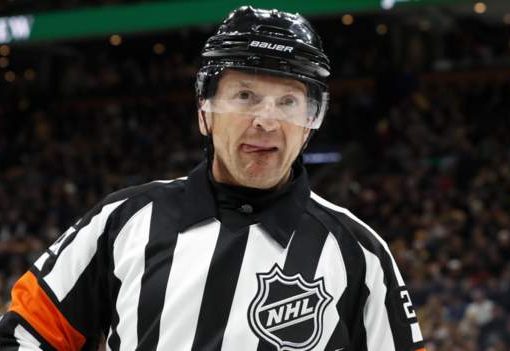 Peel has refereed more than 1,300 NHL and 90 Stanley Cup play-off games An ice hockey referee has been banned by the […]