The world is beginning to tackle the threat of plastic waste, according to the renowned broadcaster Sir David Attenborough.

“I think we’re all shifting our behaviour, I really do,” Sir David said in an interview with the BBC.

Describing plastic pollution as “vile” and “horrid”, he said there was growing awareness of the damage it can do.

“I think we are changing our habits, and the world is waking up to what we’ve done to the planet,” he said.

Sir David was speaking as he and the BBC’s Natural History Unit (NHU) were announced as the winners of the prestigious Chatham House Prize for their Blue Planet II series of documentaries.

Chatham House, a foreign affairs think-tank based in London, awards the prize to people or organisations making a significant contribution to improving international relations.

Its director, Dr Robin Niblett, described plastic pollution as “one of the gravest challenges facing the world’s oceans”.

He said Sir David and the BBC Studios Natural History Unit played “an instrumental role in helping to put this issue at the forefront of the public agenda”.

The series revealed how plastic items – estimated to total more than 150 million tonnes – are drifting in the world’s oceans and causing the deaths of one million birds and 100,000 sea mammals each year.

In one of the most moving scenes, albatrosses were seen feeding their chicks a diet of plastic which would doom them to die.

The head of the NHU, Julian Hector, said he believed the programmes had “struck a chord” with the public because they showed “the interaction of plastic and the natural world”.

“We’re emotionally engaging the audience, giving them a connection with life histories, the behaviours, the plans that these animals have got, and how plastic in that case is getting in their way, reducing their chicks’ survival.”

For Sir David, these sights are “very powerful – they speak to parental instinct”; and they seem to have helped motivate people to take action.

“It’s the beginning, and people in all parts of society are aware of what’s happening, and it’s vile, it’s horrid and it’s something we are clearly seeing inflicted on the natural world and having a dreadful effect and there’s something they can do about it.

“So in a way it’s a bit of a litmus test to see if the population care about it and people do.”

Sir David said that techniques needed to be devised for handling plastic waste.

“We still need to know how to dispose of the wretched material, surely if we can invent it, somebody somewhere is going to be able to deal with it, to deal with these mountains of this appalling material.”

Sir David’s current series with the BBC NHU – Seven Worlds, One Planet – is broadcast on BBC One on Sunday nights. 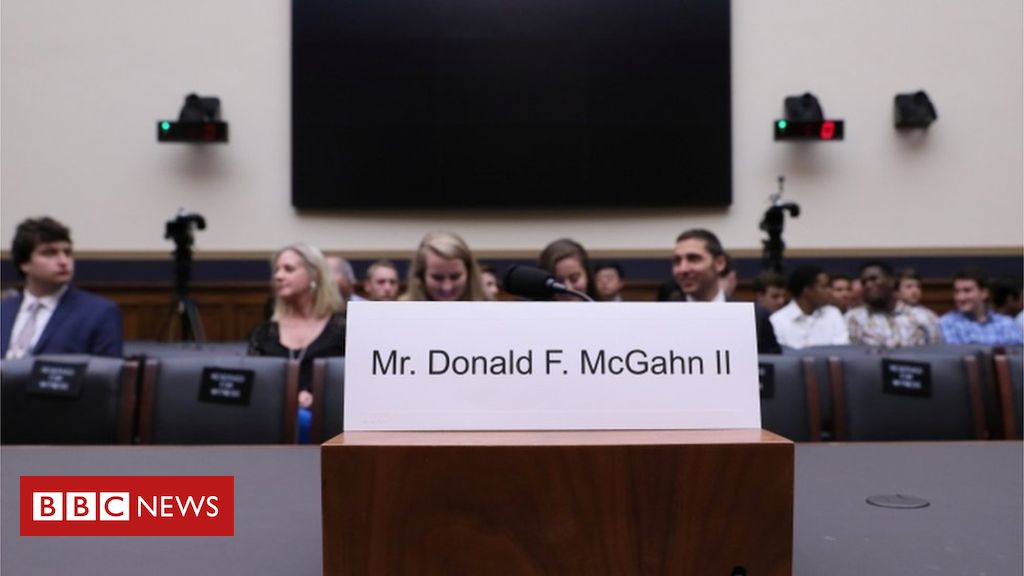 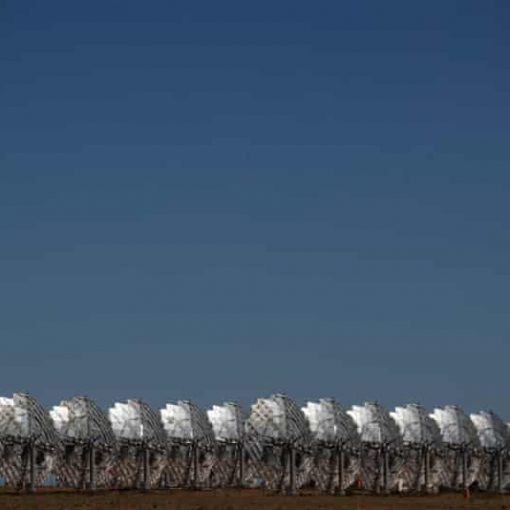 Good morning – it’s Monday 3 May, and this is Imogen Dewey with today’s headlines. Just over a week out from the […] 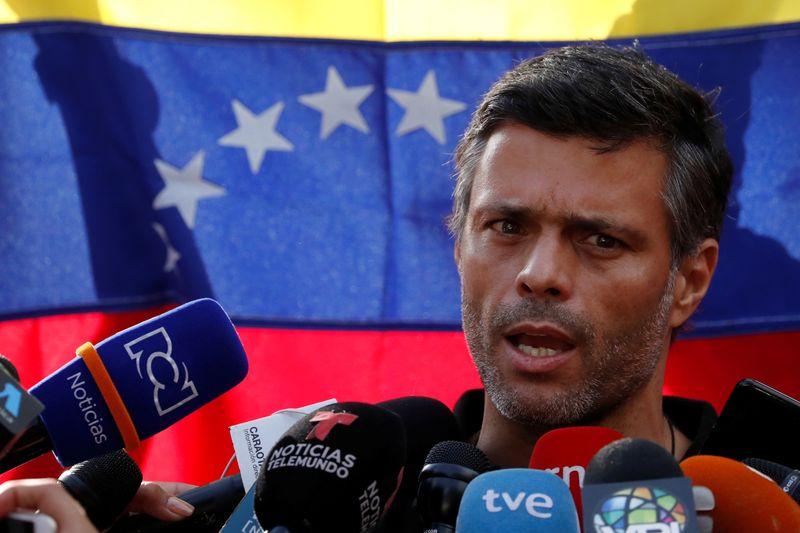 FILE PHOTO: Venezuelan opposition leader Leopoldo Lopez talks to the media at the residence of the Spanish ambassador in Caracas, Venezuela May […] 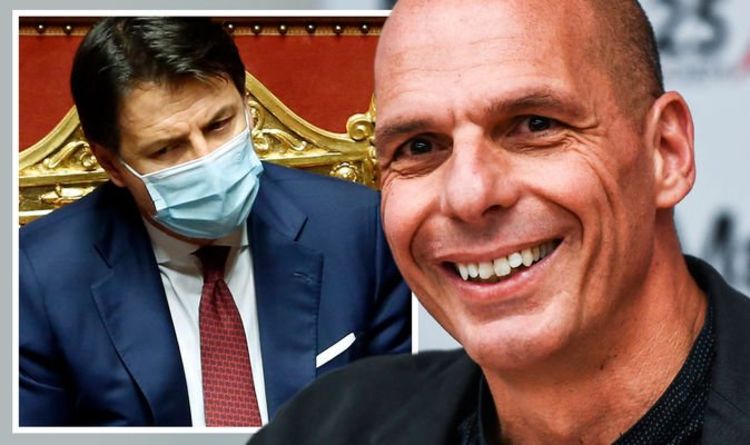 In a furious attack, Mr Varoufakis tweeted: “Our PM is on the podium now waxing lyrical about the fact that Italy’s GDP […]