The logos of Airbnb are displayed at an Airbnb event in Tokyo, Japan, June 14, 2018. REUTERS/Issei Kato/File Photo

PARIS (Reuters) – Airbnb has struck a deal to support the Olympic Games up to 2028, the short-term home rental company announced on Monday.

Airbnb said it had signed the partnership with the International Olympics Committee, making it an official Olympics partner for the 2020 Games in Tokyo, the 2024 Games in Paris and the 2028 Games in Los Angeles.

The Olympics often lead to a surge in Airbnb bookings as sports fans from around the world book accommodation in the host city.

There are sporting stars – such as Wayne Gretzky, Lionel Messi or Tiger Woods – whose brilliance is transcendent and overwhelming. There […] 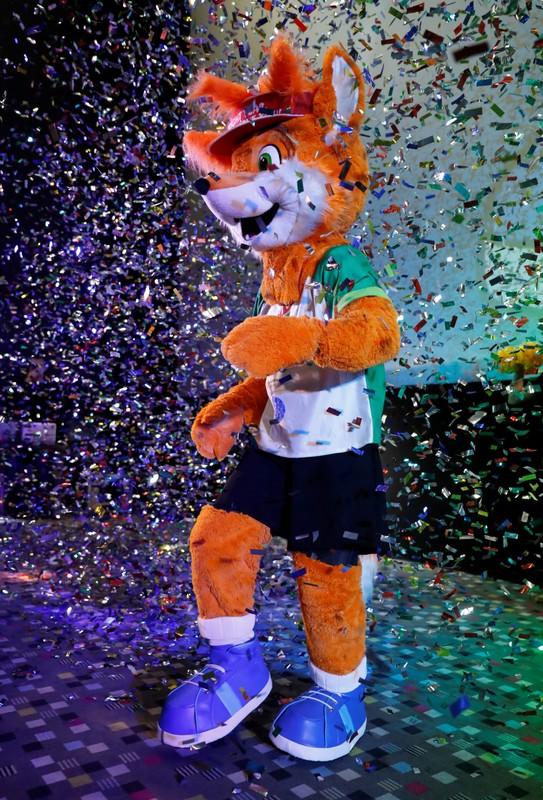