It seems that mom-shamers never take a break, and this time around, they are going after Tamar Braxton and her boyfriend, David Adefeso.

The singer took to social, and she posted a sweet video where David is driving Logan Herbert around in his fancy car.

Tamar’s son looked delighted to be with David as he was busy goofing around and snapping his fingers.

Tamar was glad to caption the video: “Tamar x @david.adefeso X beans ❤️ together forever….you have the best way with words. Thank you, my love.”

Many fans shamed Tamar and David for the fact that the young boy was riding in the front seat.

One person said: “You are a perfect example that every man brings something different out of a woman. Noooo, two men are the same. Maybe similar, but never the same. The same thing goes for women. Thank you for being a loving, encouraging, caring GOD fearing man for A Queen.nds I know it’s about safety as I said before people do what they want with there kids I feel like the people who are saying this because of who she is but are the people who are having so much to say stress this on every day to there family, friends and there self a lot yall be having your kids front seat as well nothing been said because you are not a celebrity people don’t care what you do but stay in these people business, but they are only human Js speaking facts 🤷‍♀️”

Another follower had the following to say: “This is so precious, and you can tell beans likes you as well, and that speaks volumes so glad y’all found each other she needed a king to treasure her cus that last rela…. nvm, PEACE ✌🏾 LOVE 💕 & UNITY ✊🏾 I was thinking the same, sitting in a booster car seat too! But that is none of my business tho.😔😂”

This supporter explained: “Tamar, you and your son, have the time of your life and your boyfriend I love every bit of this David you are fantastic. Well, when several people get online and point out what another mother is doing wrong, it is! I think she problem got the message when the first person pointed it out.”

A fourth social media user shared: “Their bond is everything. Such a blessing & so happy to see you blessed and happy @tamarbraxton !! Praying, I can see your Bethesda, MD, show!! The platform is meant to speak about what’s written on a post. I don’t see anything on this post where Tamar is asking for suggestions about Logan sitting in the front seat or Logan sleeping in the same bed with David, But some people don’t get that part. ✌🏻”

Are Tamar and David wrong to let Logan ride in front? What are your thoughts on the matter? 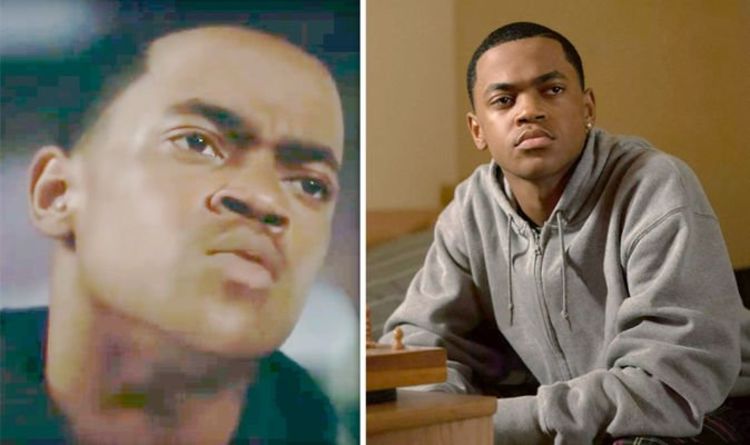 According to Celebs Trending Now, the young star is worth an estimated £43 million ($56 million). Reflecting on working Power from such […] 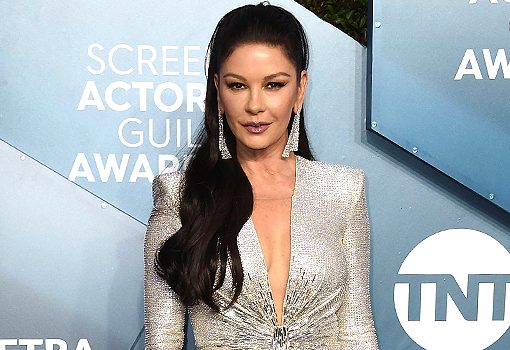 Catherine Zeta-Jones stunned her Instagram followers with another sultry, sassy photo! The Oscar winner sent hearts racing while showing off her gorgeous, […] 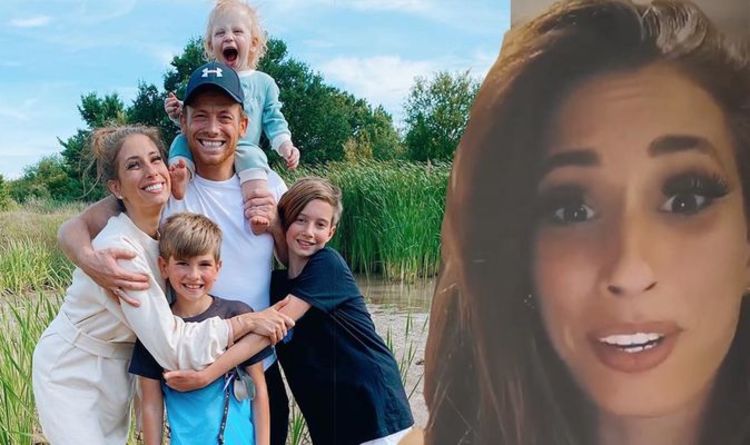 Stacey Solomon, 30, spoke on Instagram alongside boyfriend Joe Swash, as they enjoyed a holiday with their children. The reality TV star […] 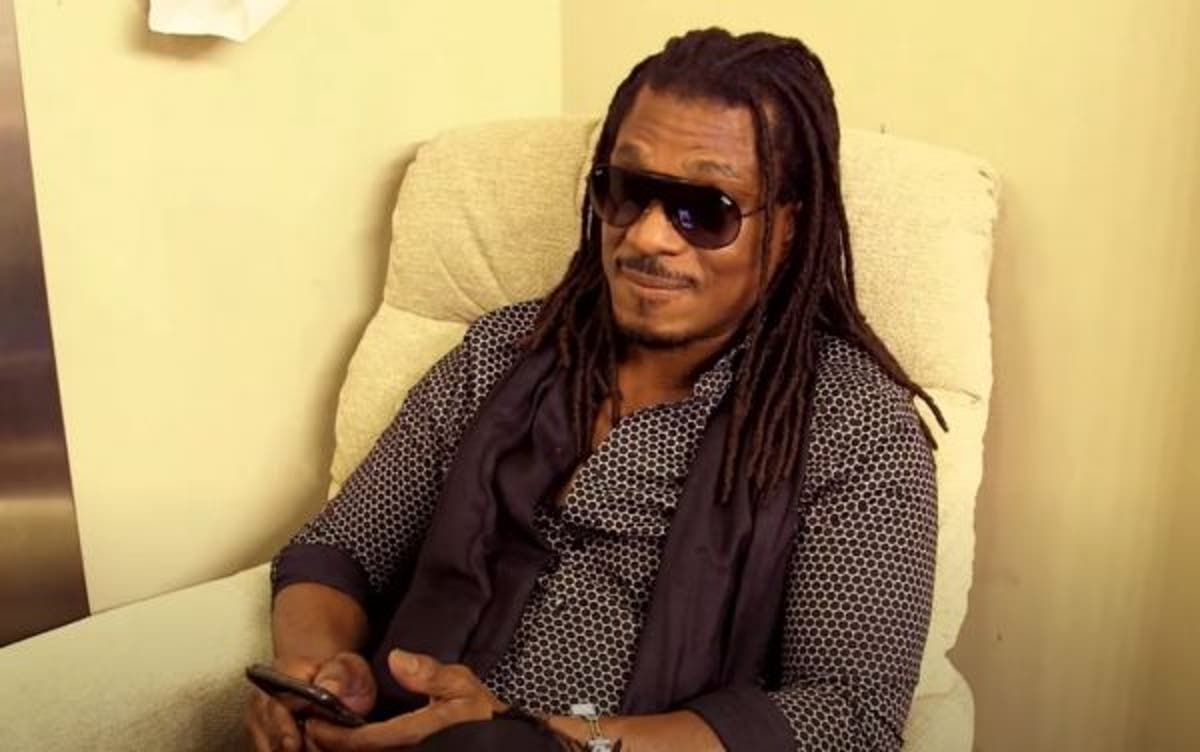 David Adefeso has been really concerned about young people and he created a new business to help students with their loans. Check […]