A Reuters reporter in Crimea, which Russian annexed from Ukraine in 2014, earlier on Sunday saw tug boats pulling the three vessels through the Kerch Strait toward the Black Sea where they could potentially be handed over to Ukraine. 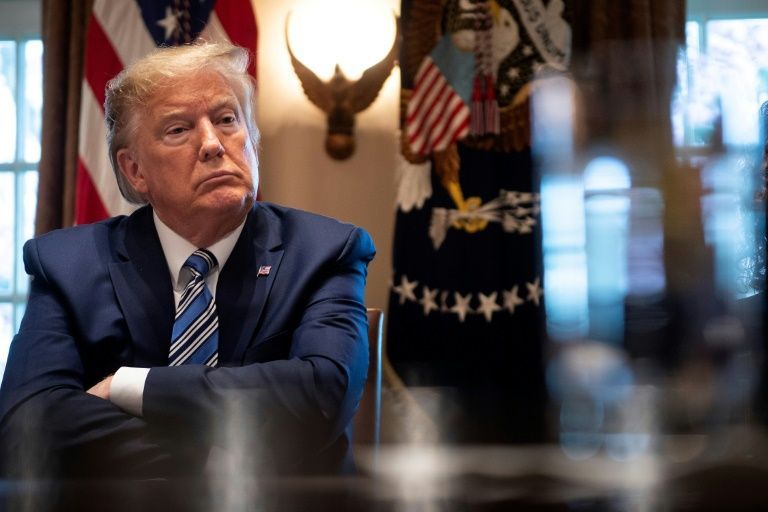 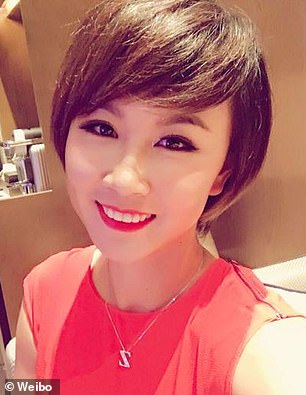 Image copyright Getty Images Tencent has played down Donald Trump’s ban on its WeChat app, believing it will only affect its US […] 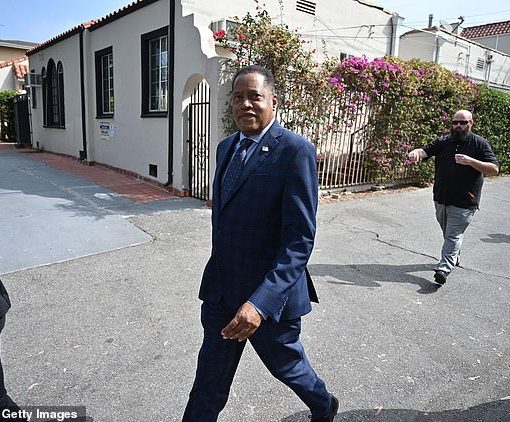