Parking on a kerb is currently only banned in London but the new legislation could see fines implemented across the nation to crack down on bad parking practices. However, a parking loophole makes it legal to park your vehicle on someone else’s drive even if you do not own the house.

The loophole means neighbours can form a pact with one another to allow friends and family to park on each other’s drive to avoid charges if new pavement parking legislation is introduced.

However, the loophole has a hidden concern as it technically means anyone can legally park on your driveway without breaking an offence.

The Road Traffic Act 1991 took power away from police officers and handed them to local authorities to enforce parking charges.

However, your drive is private property and is therefore not part of public infrastructure where the council can enforce penalties.

READ MORE: British drivers use use handwritten notes to complain about parking

Metropolitan Police also confirmed this would be a civil dispute and advises concerned homeowners to seek help from Citizen’s Advice.

The Metropolitan police recommend homeowners should have a polite word with the driver of the vehicle to see if this was just a simple misunderstanding.

Fresh research from heycar.co.uk shows a massive 80 percent of motorists did not know it was legal to park on someone else’s driveway.

The legislation means homeowners could be dragged into endless court battles to demand the motorist leaves their drive with would be expensive and time-consuming.

Another twist means the homeowner can even get in trouble for trying to forcibly remove the car if this causes damage to the vehicle.

Ask The Police website states: “Don’t damage/clamp the vehicle or have it removed by a third party for destruction or storage without first seeking legal advice.

“If you do any of these things, you may commit a criminal offence or the owner may pursue a civil action against you.

“Under no circumstances would we advocate merely pushing the vehicle on to a road and leaving it there as you may commit a number of offences.”

Jack Cousens, head of roads policy for the AA added: “In a bizarre way the system seems to favour the offender over the victim in this case.

“Because the offence of trespass os a civil matter the police cannot get involved, and as the vehicle is on private land the council cannot help either.”

The car can only be removed by police officers if it is deemed to be in a dangerous condition or contain hazardous items.

If the vehicle appears to be leaking petrol this could be enough for police to take away an abandoned vehicle.

The Highway Code states it is illegal for a vehicle to be parked over a dropped kerb which is usually present in front of driveways.

If a car is blocking a drive this could be enough for local council officials to remove the vehicle and issue the motorist with fines.

An eating plan to double your fat loss without missing any muscle-building nutrients. This is a good way to start your diet […] 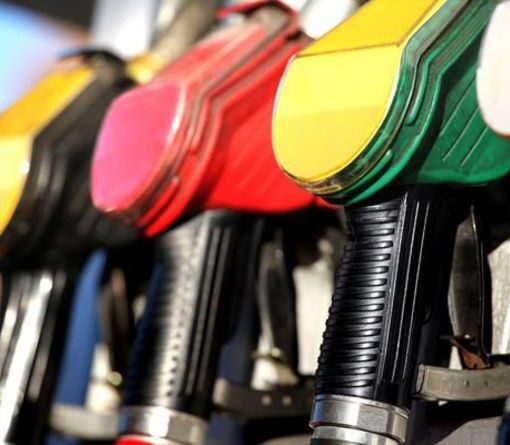 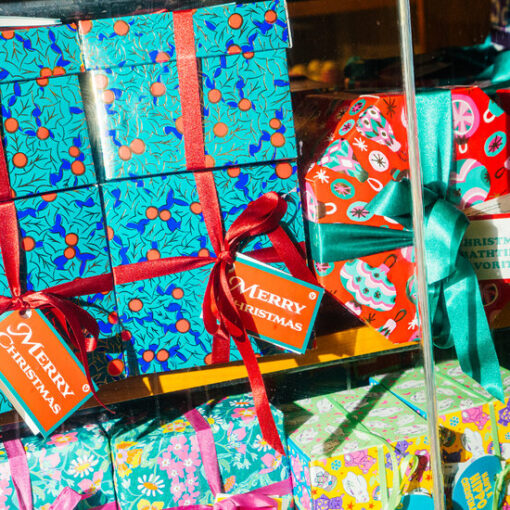 It has been two years since the holidays felt “normal,” and you’re determined to make it special. You spend hours combing through […] 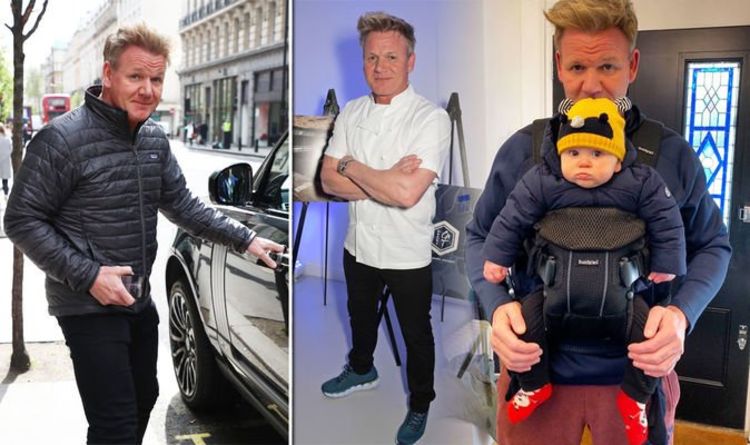 Gordon Ramsay will be celebrating Christmas with his family this year. Fans of the chef can watch him tonight on ITV as […]