The rumors are true, people. Noah Centineo is a gem in real life!

And who better to share this news that the 23-year-old star’s girlfriend, Alexis Ren. The 22-year-old model couldn’t help but gush over her beau at the 2019 Revolve Awards in Los Angeles on Friday night.

“He’s amazing,” she told E! News. “His heart is really that genuine. He has a heart of gold, and he’s that much of a dork in real life, too.”

As if that weren’t cute enough, Ren shared that their date nights are also swoon-worthy, considering their both “spontaneous” people. “It’s different every time because I’m very spontaneous and so is he,” she said. “It just depends what we’re trying to do for each other. He likes to paint, so I took him to paint one time. Just little fun things. We both love art, so we love doing art together.”

Even though the two are in the early stages of their romance—they sparked dating rumors back in September—they’ve already taken a major step in their relationship: Noah has met Alexis’ family.

“He’s met my family… it was great,” the model gushed about the experience. “My little brother was like, ‘Who is this person?’ and I was like, ‘Please, like him for me. I really like him.'”‘

It seems everything went well, because the celebrity pair is still going strong. In fact, Ren and her leading man plan to take a “few trips together” during the holidays.

Additionally, The Perfect Date actor told E! News’ Jason Kennedy how important family is to him during the 2019 People’s Choice Awards. “

“Man, I keep my family really close,” he shared, after winning Comedy Movie Star. “I live with my sister and her boyfriend. It’s a really small circle, man—my close friends and my girl. All of us hold it down for each other.”

“Dude, we love each other,” the 23-year-old star continued. “The rest just kind of fads into the background.”

Alexis revealed that her boyfriend was so excited to win a PCA. “He’s been so positive through that journey,” she said on Friday night. “He’s like, ‘I made it. Yeah!” He’ll chase me down the hall, it’s so funny.”

It’s safe to say these two are couple goals! 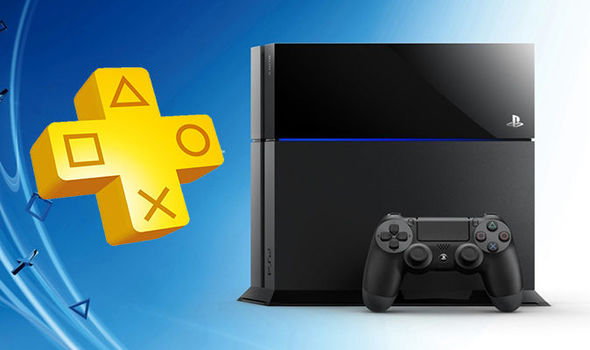 PS4 owners have been given a big PlayStation Plus bonus ahead of the February 2018 free games reveal. Sony is running a […] 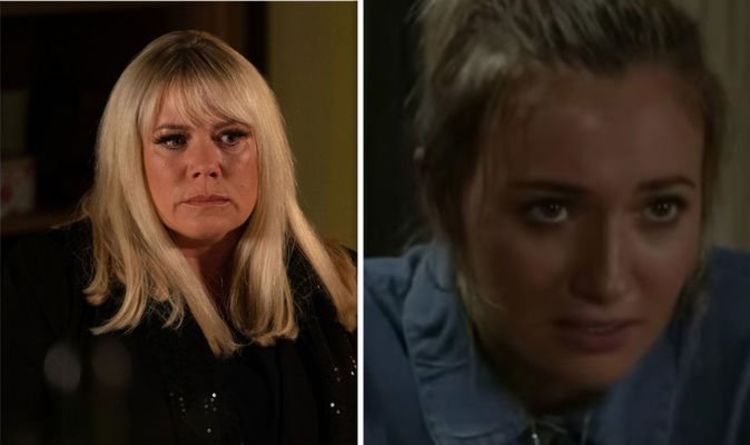 Lisa has come close to rumbling the pair’s infidelity but has felt conflicted due to her daughter Louise’s newborn baby with Keanu.  […] 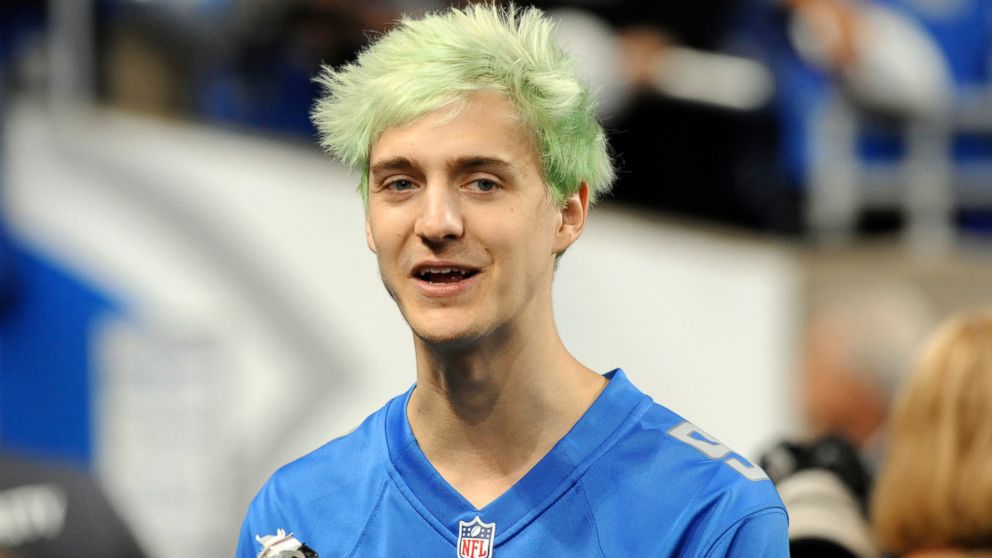 Royale rumble: For the first time since its meteoric rise, "Fortnite" may have a challenger atop the video game industry source: abcnews.go.com 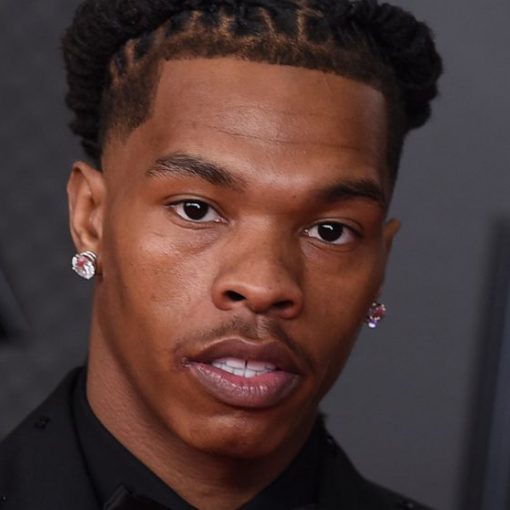