WASHINGTON (Reuters) – White House budget official Mark Sandy is expected to give testimony in a closed session of the U.S. House of Representatives impeachment inquiry of President Donald Trump on Saturday and offer details on the holdup of military aid to Ukraine.

Sandy, a career official of the Office of Management and Budget, would be the first person from OMB to testify before the inquiry after three political appointees defied congressional subpoenas to appear.

Earlier this week, Sandy’s lawyer said his client will appear for a deposition if he is issued a subpoena. It remains unclear if a subpoena has been issued.

Trump’s pressure on Ukraine is at the heart of the Democratic-led impeachment inquiry into whether the Republican president misused U.S. foreign policy to undermine one of his potential opponents in the 2020 election.

On Friday, Trump launched a Twitter attack on a former U.S. ambassador to Ukraine while she was testifying to an impeachment hearing in Congress, in an extraordinary moment that Democrats said amounted to witness intimidation.

Trump blasted Marie Yovanovitch, a career diplomat, as she explained to the second day of televised impeachment hearings how she had fought corruption in Ukraine and how the Trump administration abruptly removed from her post earlier this year.

Reporting by Jan Wole and Nandita Bose in Washington; Editing by Nick Zieminski 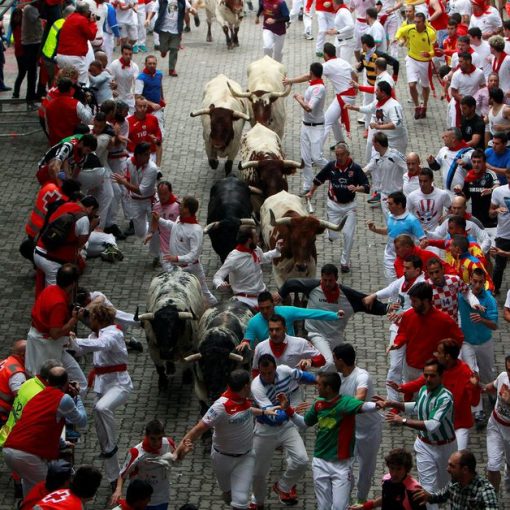 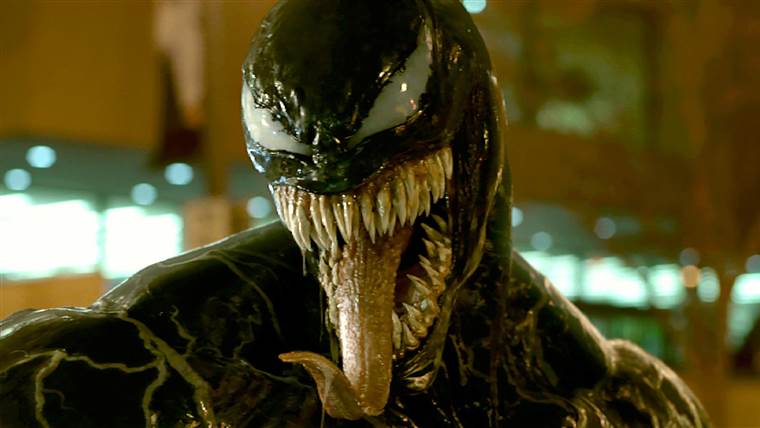 Get the Mach newsletter. SUBSCRIBE In the splashy new movie “Venom,” an alien “symbiote” brought to Earth merges with the body of […] 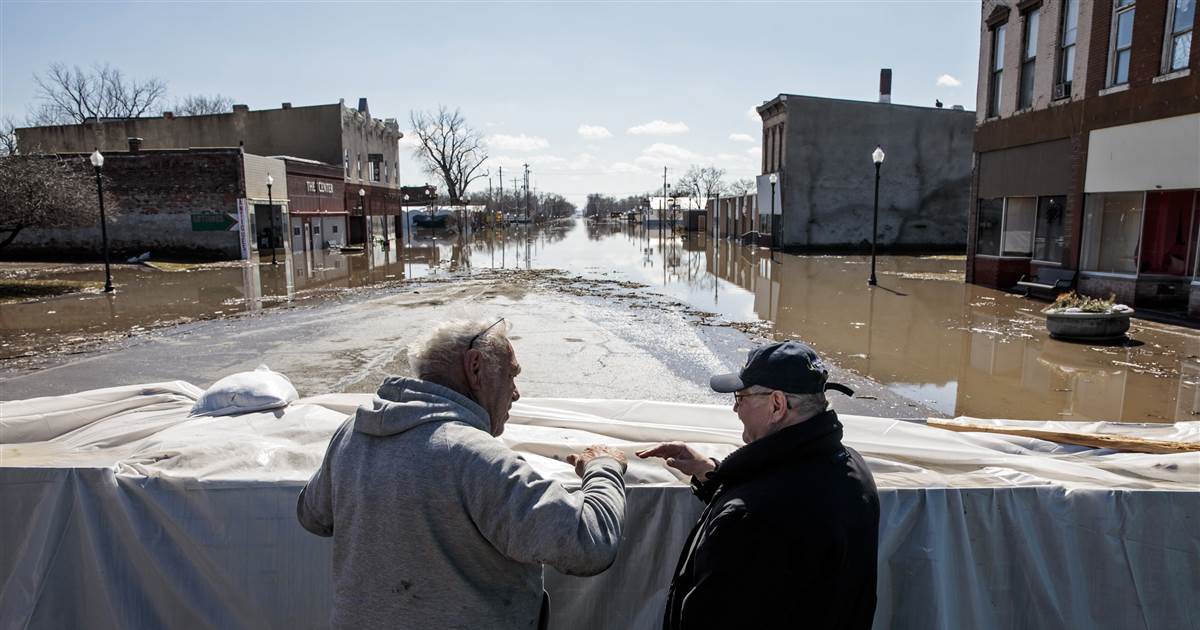 Some farmers and local residents fear the unknowns caused by the floodwaters, with many questioning whether they can continue to live and […]

WASHINGTON (Reuters) – An American-born Iranian television anchor has been arrested as a material witness in an undisclosed U.S. federal investigation, according […]