Bloating is a common symptom for those with coeliac as the condition causes inflammation in the digestive tract and results in bloating as well as many other digestive issues. In a study with US National Library of Medicine National Institutes of Health, patients with coeliac disease experienced bloating, however, their symptoms were effectively resolved once they eliminated gluten from their diets. In another study, 34 people with coeliac experienced digestive issues with their symptoms improving once embarking on a gluten-free diet. The eight main symptoms of coeliac include diarrhoea, gas, fatigue, weight loss, iron-deficiency anaemia, constipation, depression, or an itchy rash.

Coeliac disease is not a food allergy or an intolerance but rather an autoimmune disease which is caused by a reaction to gluten.

For a person suffering with coeliac disease, damage occurs to the gut lining every time they eat gluten.

The disease affects one in 100 people in the UK, however many are unaware they have the condition with only 30 percent of people being clinically diagnosed.

The average length of time taken for someone to be diagnosed with Coeliac from the onset of symptoms is a staggering 13 years.

How to know when your bloating could be a sign of coeliac disease?

READ MORE: Stomach bloating: This activity could help reduce your bloat entirely – what is it?

There is no cure for coeliac disease and the only treatment is following a strict gluten-free diet. Coeliac UK said: “If a gluten free diet is not followed, the disease can lead to nutritional deficiencies and other complications such as osteoporosis, a rare type of bowel cancer of the small bowel and unexplained infertility problems.

“Gluten is a protein found in the grains of wheat, rye and barley. Some people with coeliac are also sensitive to oats. Obvious sources of gluten include foods that contain traditional flour such as breads, pasta, cereals, cakes and biscuits.

“Gluten is also found in many favourite foods such as fish fingers, sausages, gravies, sauces, stock cubes, soy sauce and even in some chocolate.

“If someone with coeliac disease accidentally eats gluten, they are likely to be unwell within a few hours. Symptoms can vary but include severe diarrhoea and vomiting which can last several days.

What should a person do if they suspect they might have coeliac disease?

Coeliac UK advices: “The first step is to discuss symptoms with a GP who can take a simple blood test to check for antibodies. Antibodies are produced by the body in response to eating gluten.

“It is essential to continue to eat a diet that contains gluten before and during the testing process, otherwise the test won’t work. The National Institute for Health and Care Excellence (NICE) recommend having gluten in more than one meal every day for at least six weeks prior to testing.

“If the blood test result is positive, the next step is a GP referral to a hospital specialist for a gut biopsy. This is a simple procedure performed in outpatients, which looks for damage in the gut that is typical in coeliac disease.

“The test involves passing a thin tube thought the mouth and dow to the upper part of the small intestine where a tiny sample of gut lining is collected.

“This can be done using a local anaesthetic sprayed to the back of the throat and/or sedation. Although the procedure may mot be particularly comfortable, neither passing the tube nor taking biopsies should be painful.

“Gluten should never be taken out of the diet until all tests are complete otherwise removing gluten is likely to cause a false negative test result.”

How is coeliac treated?

Coeliac UK said: “A gluten free diet for life is the only treatment for coeliac disease. Once someone is diagnosed, their GP should refer them to a dietician to help guide them through the initial steps of changing their diet.

“It may take a while to learn how to live gluten free but it is a learning process and people do get there. By switching to a gluten free diet, the gut damage caused by eating gluten will start to heal.

“The amount of time the gut takes to heal varies between people and can take between six months and up to five years. However, people should start to feel better in the first few weeks after starting the gluten free diet.

“The health risks associated with coeliac disease are minimised as long as a gluten free diet is adhered to for life.”

The Department of Health and Social Care made the decision to retain gluten free bread and flour mixes on prescriptions in England.

However, some areas are beginning to restrict or cut gluten free prescribing. Around 60 percent of CCGs in England continue to recommend that GPs prescribe gluten free foods.

People with coeliac disease in England have to pay for gluten free food on prescription unless they meet the criteria for exemption.

Prescriptions are fee of charge in Scotland, Wales and Northern Ireland. 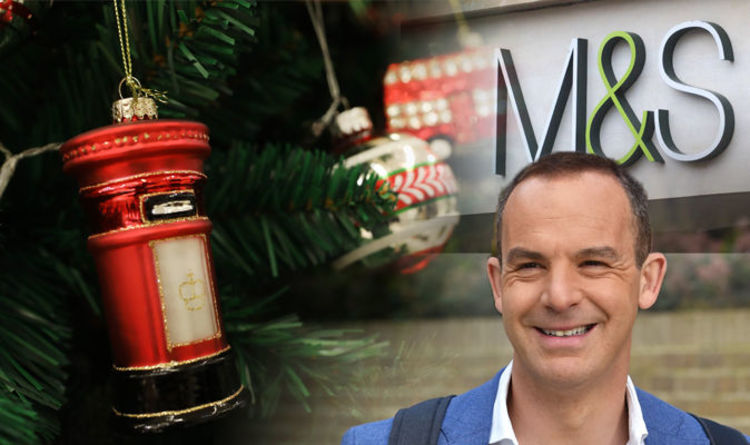 It may be the beginning of November, but supermarket aisles are lined with mince pies which means Christmas is almost in sight. […] 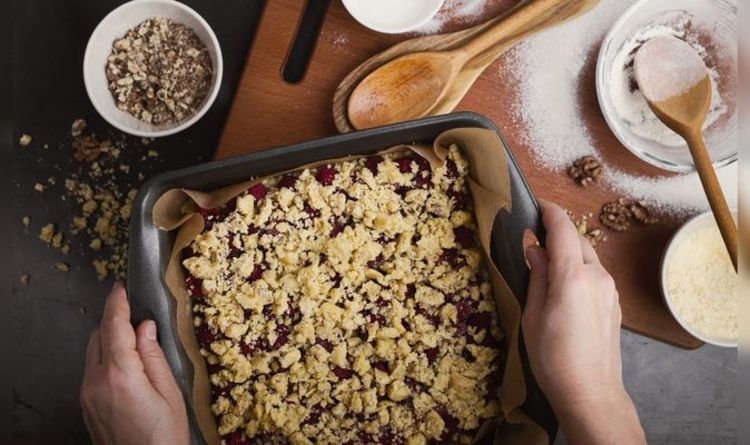 Throughout the year, Brits alternate what they put in their crumble. From Rhubarb in the spring, to apples in the colder months, […]

A team of scientists from the University of Cantabria, Spain, have identified a link between a vitamin D deficiency and a diagnosis […] 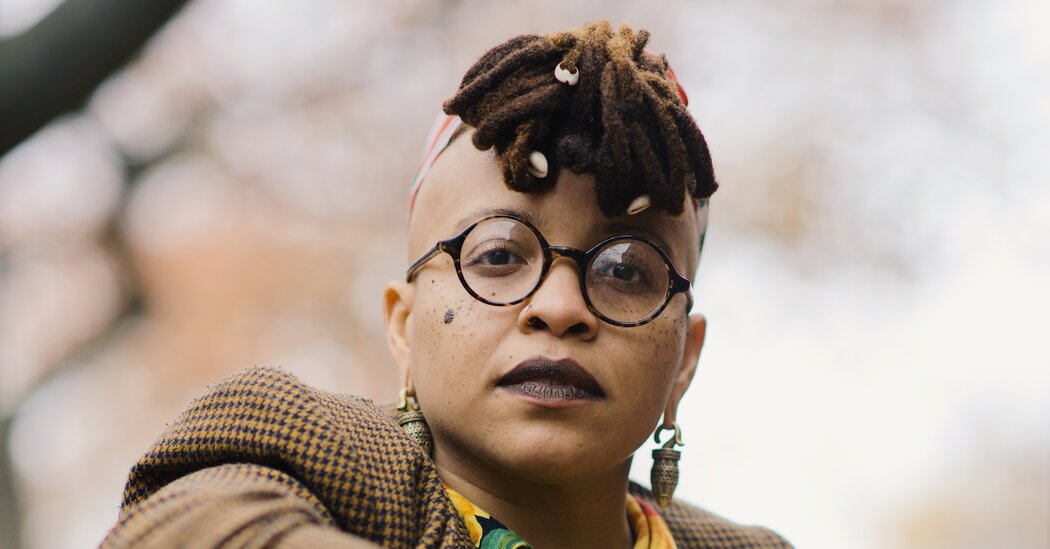