It seems that nowadays everyone cares what is happening between Apryl Jones and Lil Fizz — and no wonder, since drama around them has continued to escalate.

Jones, who rose to prominence with her role in the hit series Love & Hip Hop: Hollywood, has been under a wave of backlash after it became known that she was involved with Fizz.

This came as a shock to many of the series’ viewers, mainly because Jones has children from Fizz’s bandmate, Omarion, and the new relationship was quickly deemed as unethical.

Jones and singer Omarion, who split in 2016, have two kids, A’ mei and Megaa.

Note that Omarion and Lil Fizz were friends and spent many years in the R&B band boys B2K.

However, it appears that Jones is not at all ashamed of her new romance as she recently uploaded a new photo on her Instagram page, where she can be seen snuggling with Fizz on a bench.

What is more, the reality TV star captioned her post boldly by stating that her goal was for somebody to see her page and “go strong, live YOUR life, and not give a f*ck.”

Of course, such a statement attracted a great uproar from the public, and a lot of people commented on how messy Jones’s romantic situation was.

Even other celebrities got involved, as rapper Meek Mill also shared his opinion of the photo, saying:, “Y’all outta pocket for this move,” accompanied by a laughing face and ending with “No disrespect.”

Fiz felt he was the one who had to respond to this provocation, and he answered Mill’s comment by stating that the only thing that was out of pocket was what he paid for dinner that evening.

Apryl did not stay behind either as she retaliated to Mill with the words, “No disrespect. But you tried to talk to me.”

“And that’s not out of pocket…”, which made his initial comment look much more disrespectful.

Omarion recently celebrated his 35th birthday, despite the ongoing Fizz dating drama, many celebrities praised him for staying calm.

Tyrese had this to say to Omarion: “Happy birthday, proud of you, King!! You’re little bro teaching us all a BIG lesson in the power of silence… Silence speaks… Keep doing you, bro… The real ones out here will speak for you….. Happy birthday! Pull up on me tonight we will celebrate!”

Omarion is a class act. Jamie Redknapp, 46, was joined by host Romesh Ranganathan, 44, on the Sky One programme where the football pundit was quizzed on […] 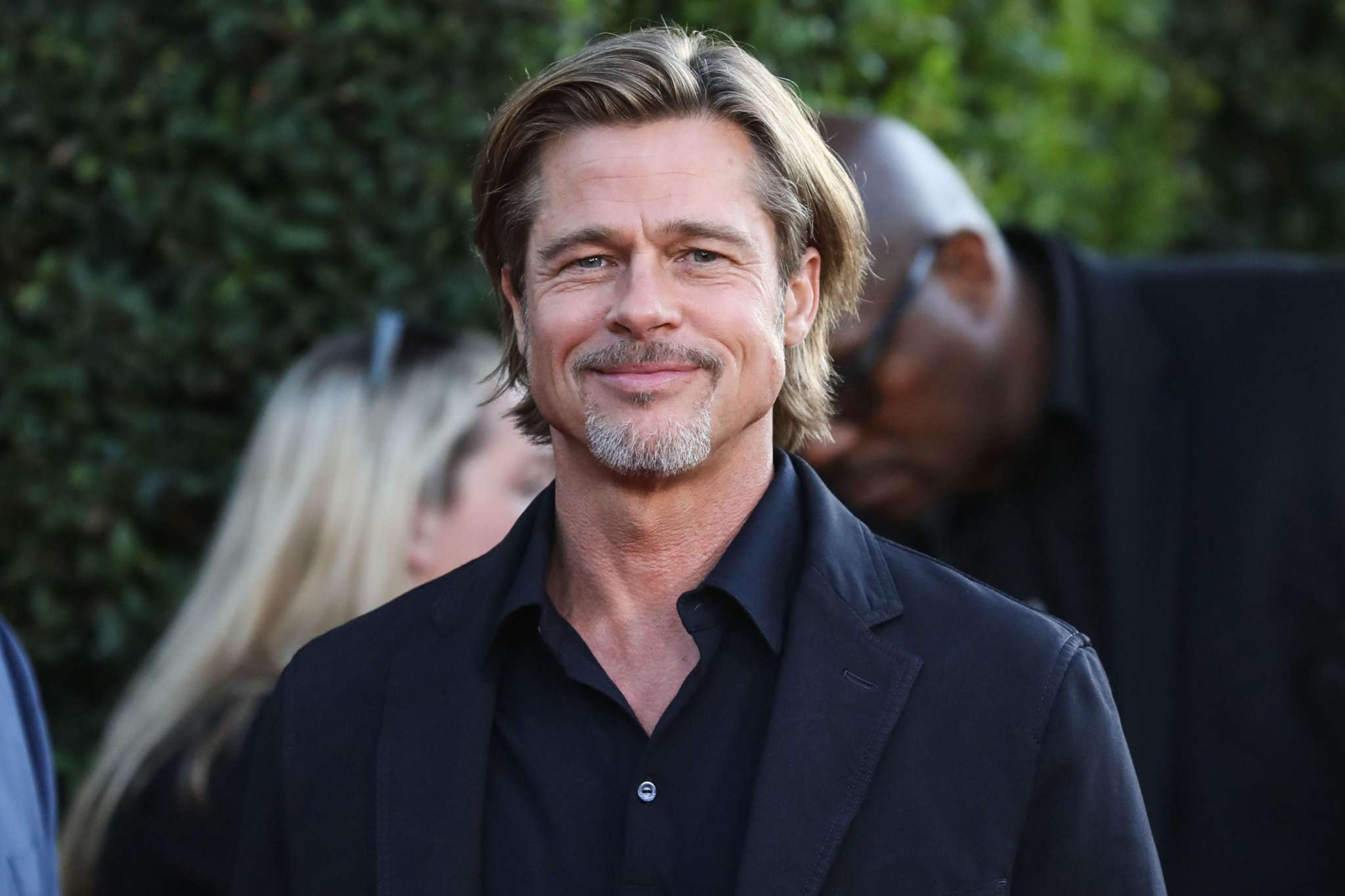 It’s been about 3 years since Brad Pitt and Angelina Jolie put an end to their very public marriage. That being said, […] 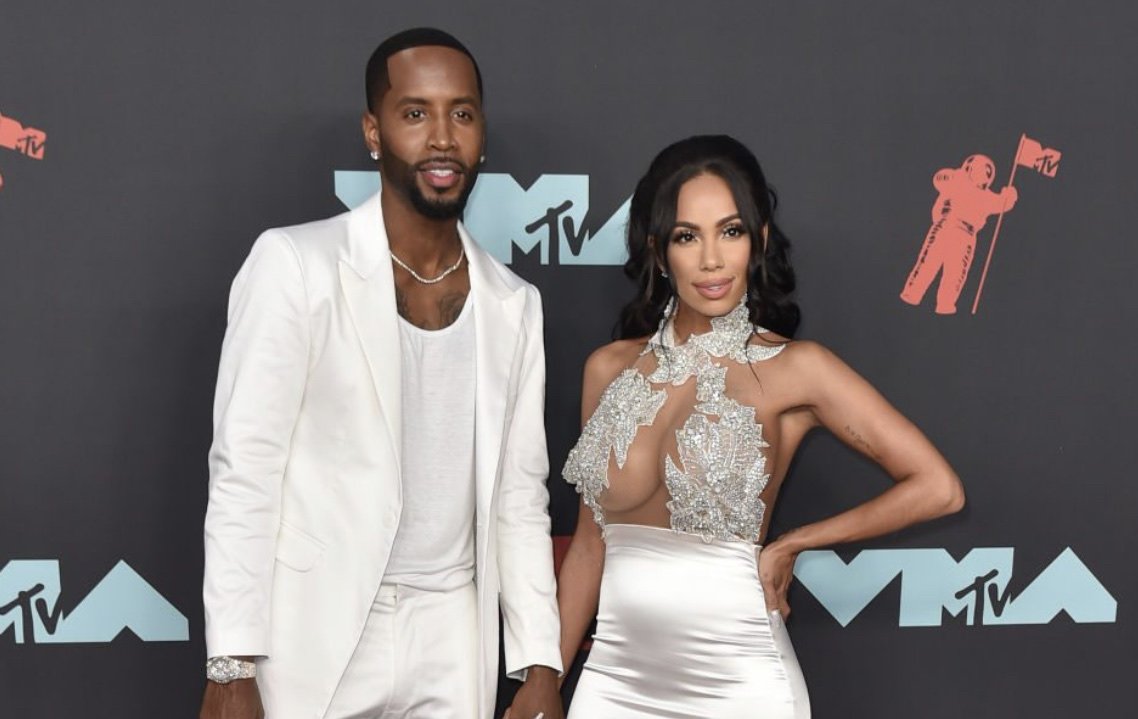 Erica Mena got married to Safaree not too long ago, and back then, fans were upset that she did not pot any […] 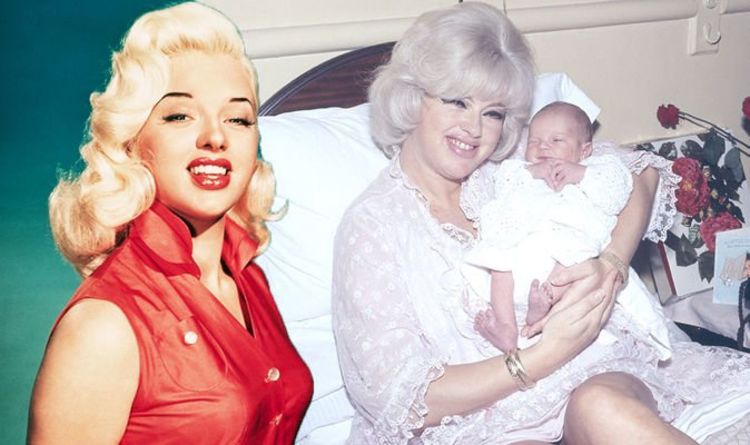 Jason Dors Lake was the youngest son of the late actress Diana Dors, who died in 1984. A statement on the Facebook […]