Aaron Carter is focusing on nursing his mother back to health, as he deals with his own personal struggles.

The 31-year-old singer and former child star had recently traveled to his native Florida to be with his mother, Jane Carter, who  suffered a relapse not too long ago after staying sober for years. During his trip home, Aaron, who has himself battled substance abuse and is currently dealing with some personal turmoil involving his brother Nick Carter and other siblings, was hospitalized for exhaustion for a night at a Florida hospital, fueling fans’ growing concerns about his health.

“My mother is still struggling with her illness and I’d rather be focused on that at this Time( Helping her) and my music, life and happiness,” Aaron tweeted on Saturday. “It’s time to move in from all this pain.”

“It’s time to stop airing our family problems and issues in the public in public eye,” he said. “I hope some day we can all be adult enough to talk to each other instead of through law Ayers and courts. #Family.”

In September, Aaron revealed in a TV interview that he suffers from multiple personality disorder, schizophrenia, anxiety and manic depression. He also accused his late sister Leslie Carter and Nick of sexual abuse, calling the Backstreet Boys singer in a recent Instagram Live video a “rapist.” They have not responded publicly to his accusations.

Nick obtained a restraining order against Aaron, claiming his brother told him he “harbors thoughts and intentions” of killing his then-pregnant wife and unborn second child. Aaron also feuded recently with his twin sister, Angel Carter.

He is also feuding with PETA, which recently accused his mother of animal cruelty after she was seen appearing to strike one of seven pugs that rode with her and Aaron in a car. The singer vowed to “sue the s–t” out of the charity. 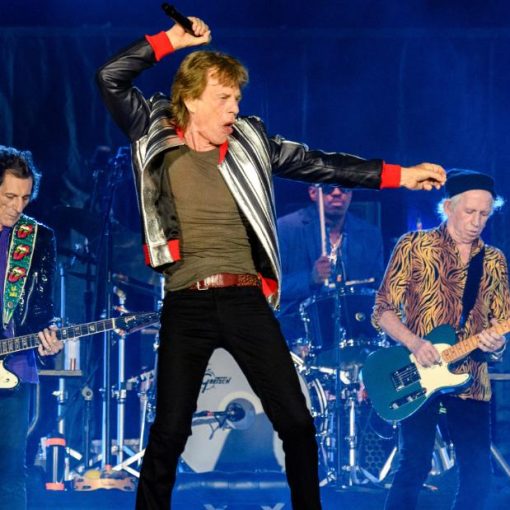 Mick Jagger, Keith Richards and Ronnie Wood honored their bandmate of nearly six decades as they finally kicked off their pandemic-delayed “No […] 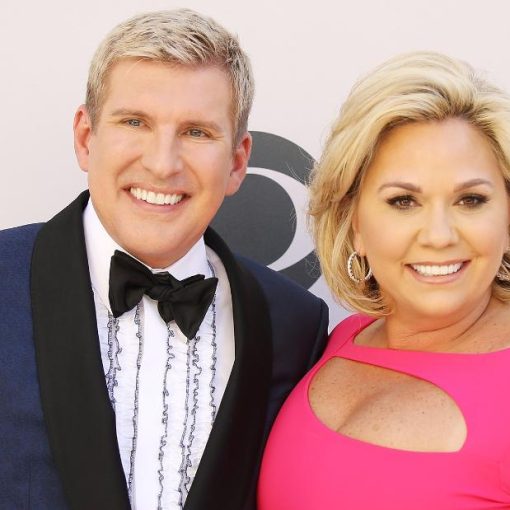 In a conversation on the latest episode of their podcast “Chrisley Confessions,” the reality stars were hesitant to discuss their legal case. […] 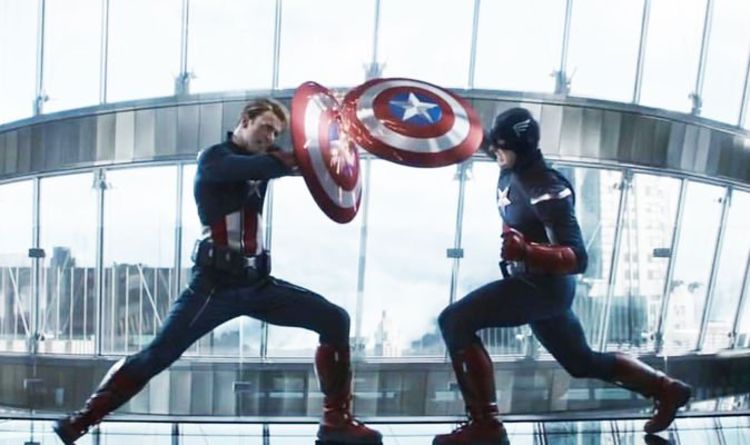 During the time heist of Avengers Endgame, Captain America managed to con Hydra out of Loki’s Scepter containing the Mind Stone. Except, […] 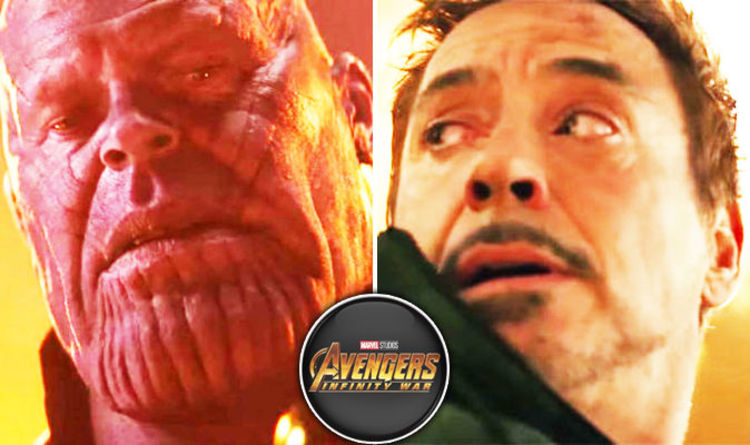 Being the climax of the last 10 years of Marvel Cinematic Universe movies, it’s unsurprising that we’re set for some superhero fatalities. […]