In the foreword, shared Friday by the publisher Sentinel with The Associated Press, Trump praises the Kentucky Republican as an ideal partner in confirming conservative judges, notably Supreme Court Justices Neil Gorsuch and Brett Kavanaugh. More than 150 federal judges have been nominated by Trump and confirmed by the Senate. About one-quarter of federal appeals court judges were nominated by Trump.

“The effort to transform the courts is one that will benefit the American people far into the future. It is a legacy of which I am immensely proud and one for which Mitch McConnell deserves great credit,” Trump writes. “Transforming the federal judiciary is the ultimate long game!”

The paperback comes out December 3, more than three years after the hardcover. The gap is unusually long but the new edition is well-timed for McConnell’s re-election campaign next year.

“The Long Game” was first published in May 2016, soon after the death of Supreme Court Justice Antonin Scalia. McConnell famously refused to let then-President Barack Obama fill the seat, now held by Gorsuch, whom Trump nominated in 2017. In an afterword for the paperback, McConnell writes of his long friendship with Scalia, defends his decision to keep the seat open and describes close coordination between himself and Trump for the Gorsuch and Kavanaugh nominations.

Trump nominated Kavanaugh in the summer of 2018 and McConnell confirms reports from the time that he was concerned Kavanaugh’s many years in government, including more than a decade as a federal judge, would result in a “paper trail” that could extend the process past the midterm elections. He then recounts the testimony of Christine Blasey Ford, who had alleged that Kavanaugh attempted to sexually assault her while both were in high school.

“Immediately after Dr. Ford had completed her testimony that morning, the phone rang. It was a familiar voice: the president,” McConnell writes. “He and I both agreed that Dr. Ford had been a compelling witness. I expressed to the president that it was only ‘halftime,’ however, and that he should wait until completion of the second half before making any decisions. Again, the president needed no persuading. I then watched Kavanaugh’s afternoon appearance before the committee. Immediately after the hearing had concluded, the phone rang again. Once more, it was the president. We both thought that Kavanaugh had done well.”

Kavanaugh was confirmed 50-48. McConnell recalls a lunch soon before the vote with a key Republican Senator, Susan Collins of Maine, who, like McConnell, is up for re-election in 2020.

“During our meal, she seemed relaxed and fully at ease. As we ate, I did not ask her for her vote, and she did not volunteer it. But, given her demeanor, I intuited that she was going to vote for Kavanaugh,” he writes. “This was not an easy position for her: she hails from a liberal state, and she and her staff were subjected to numerous intimidation tactics by the left. Coming on the heels of her speech, Brett Kavanaugh was confirmed the next day.” 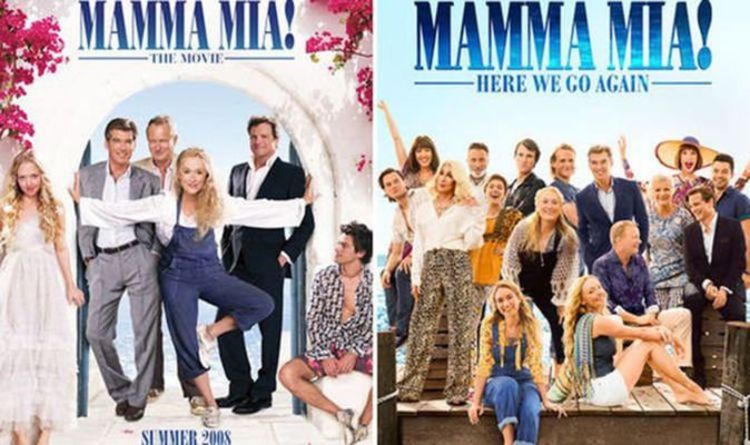 Mamma Mia! Here We Go Yet Again? The producer of the ABBA stage musical and both films has revealed Mamma Mia 3 […] 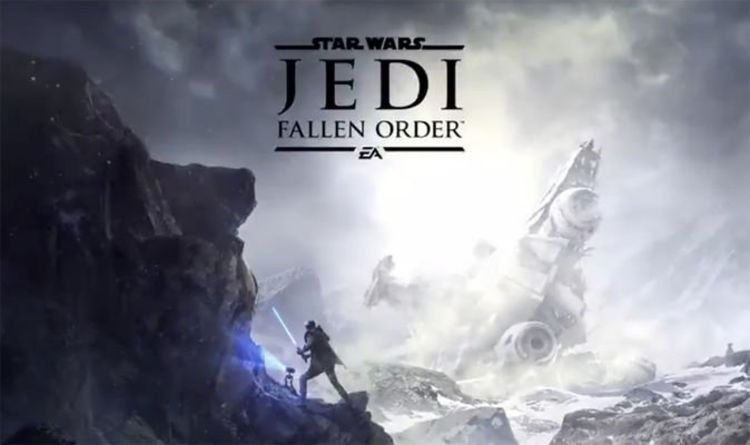 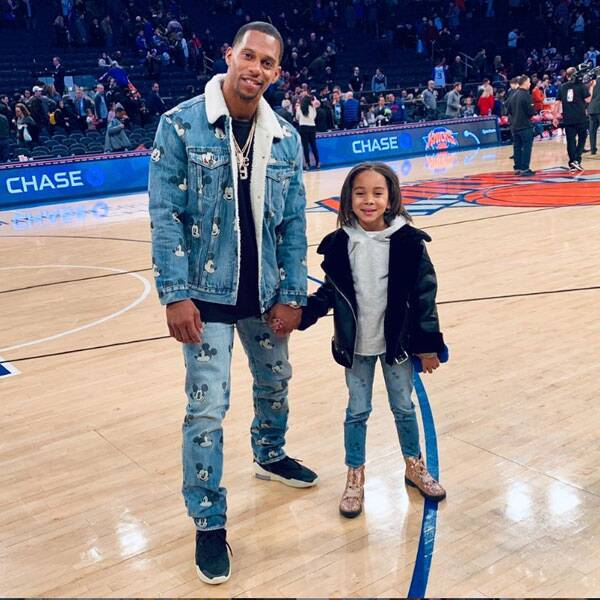 An eye-opening conversation. On Tuesday, Pop of the Morning‘s Victor Cruz joined Nina Parker on Daily Pop and discussed the conversation he […]