There’s no honor among thieves nor, apparently, among anxious political hacks who bound themselves to a president with a penchant for subordinating the national interest to his own.

Once-eager presidential enablers have turned on one another with feral abandon as the facts of what Trump’s flunkies were doing in Ukraine have become clear and the impeachment investigation moves into its public phase.

John Bolton, the former national security adviser, appears to be spoiling for a fight. He has a deal worth around $2 million to write a book about his time in the administration, which he left on not-so-friendly terms in September. In a private speech last week, Bolton offered a harsh assessment of the president’s foreign-policy chops and suggested that Trump’s policy toward Turkey has been driven by personal and business interests, according to NBC News. Bolton’s lawyer told impeachment investigators that Bolton has information about “many relevant meetings and conversations” concerning Ukraine that he might be willing to share if the courts give him the go-ahead.

Bolton is awaiting the outcome of a lawsuit brought by his former deputy, Charles Kupperman, asking the courts to decide whether a congressional subpoena outweighs the president’s order to ignore it.

Mick Mulvaney, the acting White House chief of staff, tried to glom onto Kupperman’s lawsuit, but Bolton was having none of it. On Monday, a lawyer who represents both him and Kupperman asked a judge to deny Mulvaney’s request, citing, among other objections, that Mulvaney may have waived any immunity from testifying when he acknowledged in a news conference last month that Trump had sought a quid pro quo from Ukraine in exchange for military aid and that people needed to “get over it.”

Mulvaney, who subsequently insisted he hadn’t said what he said, was a key player in the pressure campaign to have Ukraine announce an investigation of former Vice President Joe Biden, while Bolton reportedly said he wanted nothing to do with “the drug deal” Mulvaney was “cooking up” with Gordon Sondland, the ambassador to the European Union.

Surprised by the blowback, Mulvaney dropped his court request and now says he will abide by the president’s edict not to cooperate.

Even so, he has been clashing with Pat Cipollone, the White House counsel, over what each sees as the other’s mishandling of the president’s impeachment defense. Mulvaney also faces danger from House Republicans looking for someone to blame other than Trump for the Ukraine mess. He is among the most promising scapegoats, according to The Washington Post, along with the president’s lawyer Rudy Giuliani and Sondland, two of the principal players. But Mulvaney has implied to people that he knows too much to be fired.

Giuliani is contemplating starting an impeachment-themed podcast, which should terrify everyone concerned.

The president, meanwhile, is said to want to fire not only Mulvaney but also the inspector general of the intelligence community, Michael Atkinson, who alerted Congress to the whistleblower complaint, kicking off the impeachment inquiry.

More publicly, Trump has been berating Republican lawmakers for suggesting that his behavior toward Ukraine was anything other than “PERFECT” — as he has taken to ranting on Twitter.

While Secretary of State Mike Pompeo isn’t under attack from his peers — yet — there are warning flags. Last month, his former senior adviser Michael McKinley told investigators that Pompeo ignored his pleas to protect Marie Yovanovitch, the former ambassador to Ukraine, who became the target of a Giuliani smear campaign that contributed to her ouster from Kyiv — pleas that the secretary claims never to have heard. Who knows where this could lead?

Even White House players not directly tied to impeachment are getting in on the action. Peddling her new memoir, Nikki Haley, the former ambassador to the United Nations, has been accusing former Secretary of State Rex Tillerson and former White House chief of staff John Kelly of having sought her aid in undermining the president’s policy aims during their time in the administration. For his part, Kelly says he warned the president before being pushed out that if he were replaced by a “yes man,” Trump would end up being impeached. (Looking at you, Mick.)

Then there’s Anonymous, the senior administration official who published a September 2018 op-ed in The Times, who is out with a new tell-all book painting an unflattering picture of the president and charging, “The White House, quite simply, is broken.”

To be fair, with so many people having been pulled — willingly or otherwise — into Trump’s Ukraine scheme, it can be hard for the lackeys to keep their stories straight and avoid incriminating even themselves. For instance, Sondland originally told impeachment investigators that he had no knowledge of a quid pro quo involving Ukraine. Less than three weeks later, he amended his testimony to say that he did recall telling Ukrainian officials that they were unlikely to receive their promised military aid until they publicly announced the investigations sought by Trump. This recovered memory brought Sondland’s testimony more into line with that of other witnesses.

All this should serve as a warning for the president’s many apologists. As the impeachment inquiry grinds on, the circular firing squad is likely to grow still larger — and potentially armed with higher-caliber ammunition. 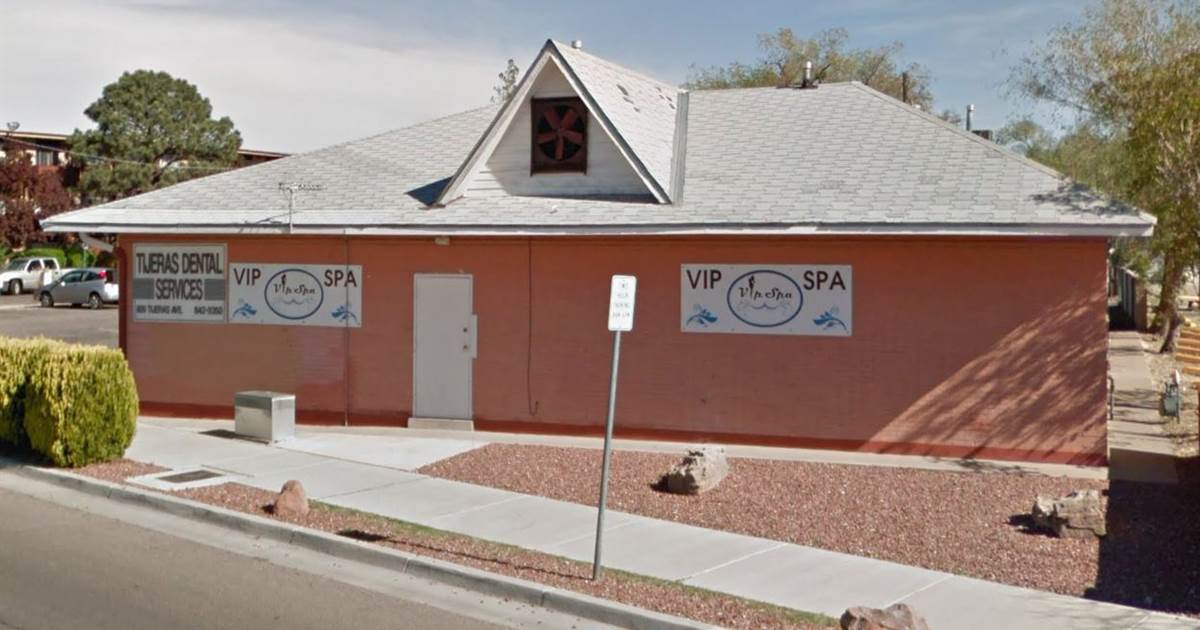 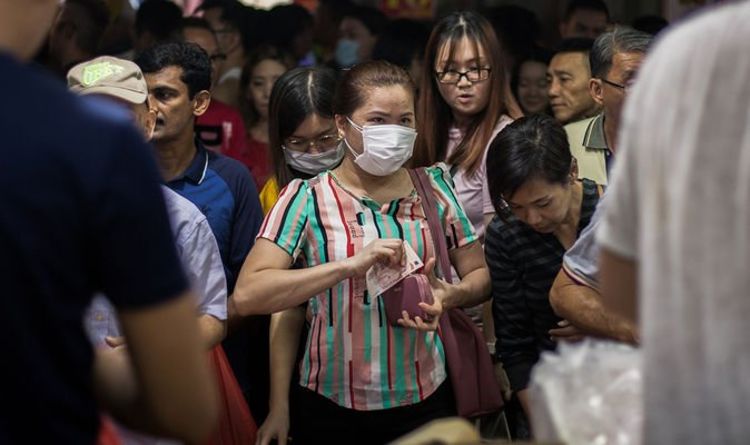 The show has been labelled sexist for downplaying the role of women in the country’s response to the virus. A CCTV drama […]

Separatists rallied in Barcelona on Monday, waving red and yellow striped flags and banging drums, in a show of support for independence […] 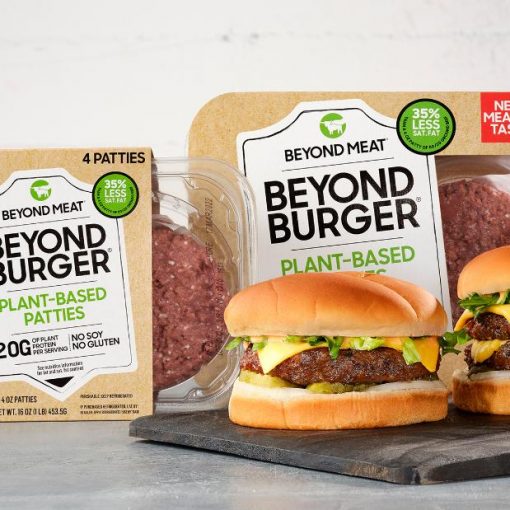 The newest recipe, which will eventually replace the current product, removes mung beans — a protein-rich legume — from the ingredient list […]