The “Wolves” singer took to Instagram on Friday to defend her BFF amid Swift’s battle with Scooter Braun and Scott Borchetta.

“My heart is so heavy right now,” Gomez wrote in the post. “It makes me sick and extremely angry. (I don’t mind if there may be retaliation) this is my opinion. It’s greed, manipulation and power. There is no heart or thought of anyone else’s. No respect for the words my friend has written since she was a 14 year old I her bedroom. You’ve robbed and crushed one of our best song writers of our time an opportunity to celebrate all of her music with fans and the world.”

Looking back at her 13-year friendship with Swift, Gomez went on to call the “Blank Space” star the “most dedicated, fearless, feisty, strongest woman I’ve ever known.”

“People can say bitch,” she added, “but what I’m saying to you is that’s called a woman with true identity and strength who takes no s–t.”

Gomez also recalled listening to Swift’s song “Fearless” before it came out and seeing how she “was just sparkling.”  The “Lose You to Love Me” artist remembered Swift being “so proud of her diary being read by the whole world” but also “nervous of people not liking it.”

“But that became one of the biggest records—an album that saved so many young woman who felt alone. Have a broken heart. Who were healing. Those who felt invisible,” Gomez continued. “Gave a voice to those who didn’t know that they had one all along. Believing in dreams again. I continued to see how she has constantly challenged herself to create a beautiful lie that [belonged] to just her.”

Gomez then made it perfectly clear that “the MOST important thing to Taylor is her family, love, her fans and her MUSIC.”

“I really hope there is a change of heart over this unfortunate situation,” she continued. “Seeing my best friend (or any of my friends) be constantly pulled down is the worst feeling. Taylor fights. She will never stop fighting. People grow from choices. Some will stay exactly the same. I just want a change of heart. I love you.”

On Thursday, the 10-time Grammy winner took to social media to send a note to her fans called “Don’t know what else to do.” In the open letter, Swift opened up about her plans to perform a medley of her hits during the American Music Awards, where she is being honored with the Artist of the Decade Award.

“Scott Borchetta and Scooter Braun have now said that I’m not allowed to perform my old songs on television because they claim that would be re-recording my music before I’m allowed to next year,” she wrote.

She also revealed that Netflix had created a documentary about her life over the past few years and claimed that “Scott and Scooter have declined the user of my older music or performance footage of the project, even though there is no mention of either of them or Big Machine Records anywhere in the film.”

“Scott Borchetta told my team that they’ll allow me to use my music only if I do these things: If I agree to not re-record copycat versions of my songs next year (which is something I’m both legally allowed to do and looking forward to) and also told my team that I need to stop talking about him and Scooter Braun,” Swift continued. “I feel very strongly that sharing what is happening to me could change the awareness level for other artists and potentially help them avoid a similar fate. The message being sent to me is very clear. Basically, be a good little girl and shut up. Or you’ll be punished. This is WRONG. Neither of these man had a hand in the writing of those songs. They did nothing to create the relationship I have with my fans. So, this is where I’m asking for your help.”

The “Lover” singer then asked her fans to “please let Scott Borchetta and Scooter Braun know how you feel about this.”

“Scooter also manages several artists who I really believe care about other artists and their work,” she added. “Please ask them for help with this—I’m hoping that maybe they can talk some sense into the men who are exercising tyrannical control over someone who just wants to play the music she wrote. I’m especially asking for help from The Carlyle Group, who put up money for the sale of my music to these two men. I just want to be able to perform MY OWN music. That’s it.”

Near the end of the post, Swift claimed she’s “tried to work this out privately through my team but have not been able to resolve anything.” She then described her upcoming AMA’s performance, the Netflix documentary and “any other recorded events” she planning to play until November 2020 as a “big question mark.”

“I’ve tried to work this out privately through my team but have not been able to resolve anything. Right now my performance at the AMA’s, the Netflix documentary and any other recorded events I am planning to play until November of 2020 are a question mark.”

“I love you guys and I thought you should know what’s been going on,” she concluded.

Big Machine Label Group, which was founded by Borchetta, denied Swift’s claim regarding the AMAs performance and Netflix documentary in a statement to NBC News.

“At no point did we say Taylor could not perform on the AMAs or block her Netflix special,” part of the statement read. “In fact, we do not have the right to keep her from performing live anywhere. Since Taylors decision to leave Big Machine last fall, we have continued to honor all of her requests to license her catalog to third parties as she promotes her current record in which we do not financially participate.”

This wasn’t the first time Swift had opened up about her frustrations with Braun. Over the summer, the 29-year-old singer took to Tumblr to weigh in on Braun’s company, Ithaca Holdings LLC, acquiring her former record label Big Machine Label Group. In an open note, Swift wrote she was “sad and grossed out” over the sale of her music catalog and accused Braun of “incessant, manipulative bullying.” Pedro Almodóvar is a master of cinema who has found international acclaim with 21 films he’s shot in his native Spain. Now […] 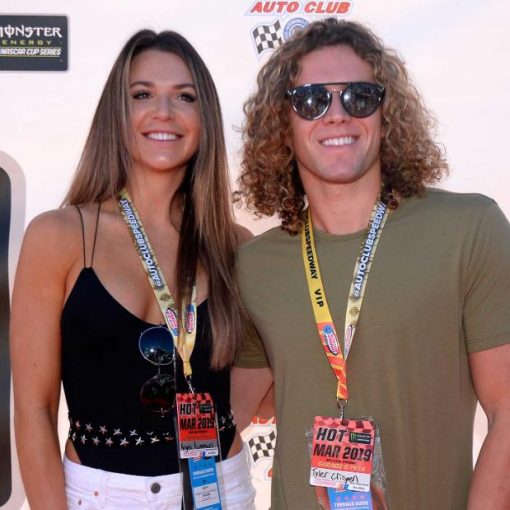 The pair revealed in an Instagram post on Sunday that Crispen popped the question last month and Rummans said yes. “YES to […] 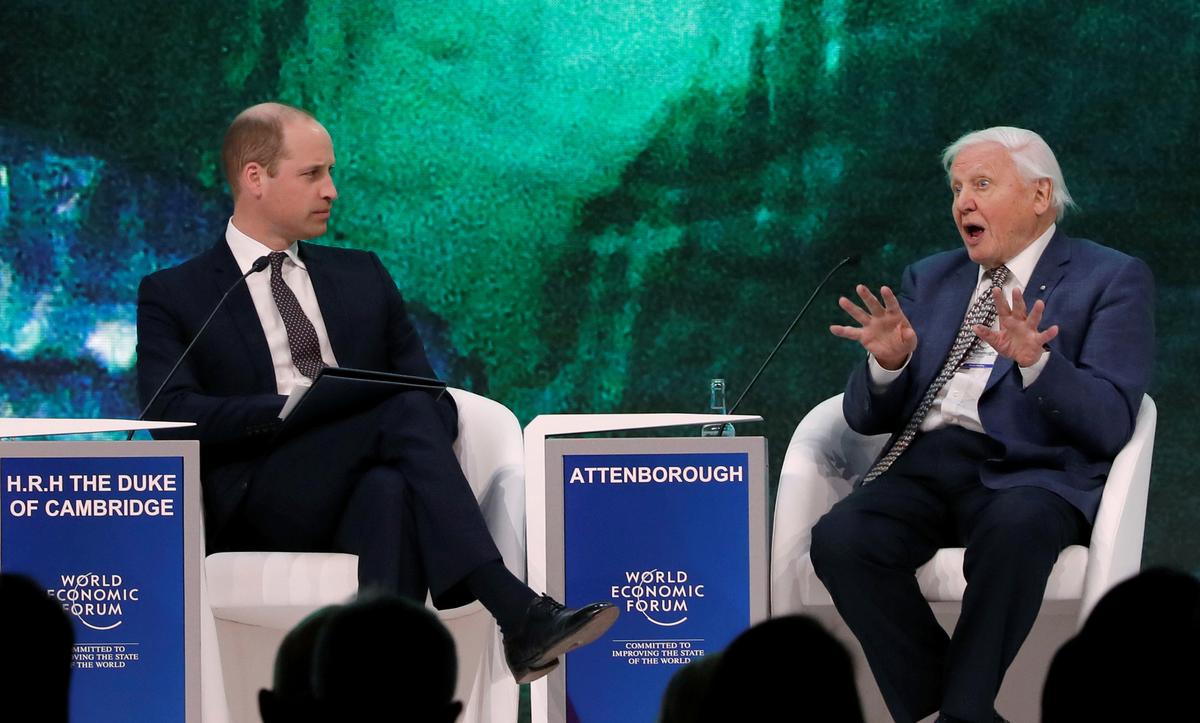