Cruise ship Sun Princess endured an outbreak of norovirus this month, in the latest cruise news. The Princess Cruises vessel has departed Fremantle, Western Australia on 1 November, en route to Singapore, when the bug broke out. The ship was forced to evacuate 2,000 passengers as mass vomiting and diarrhoea took hold of sufferers.

Norovirus, also called the “winter vomiting bug”, is a stomach bug that causes vomiting and diarrhoea.

It can be spread through touching objects and from person to person.

According to the NHS, the symptoms start suddenly within one to two days of being infected.

The main symptoms of norovirus are: feeling sick, diarrhoea and being vomiting, explained the heath body.

You may also have: a high temperature of 38C or above, a headache and aching arms and legs.

According to the cruise line, there were only “relatively few” cases onboard and they were kept isolated while displaying symptoms.

“Onboard sanitation” was ramped up and extra cleaning of the terminal went ahead on Wednesday.

A Princess cruises spokesperson told Express.co.uk: “Creating and maintaining a healthy onboard environment is always a priority with the highest public health standards employed based on best international practice.

“Onboard sanitation was swiftly stepped up following some guests reporting gastrointestinal symptoms confirmed as being due to Norovirus.

“The vast majority of the 2,000 guests on Sun Princess were unaffected but it takes relatively few cases of illness to be reported for onboard sanitation measures to be increased.

“Out of an abundance of care and in line with best practice, extra cleaning of the terminal was also carried out on Wednesday.

“Norovirus is more common in the general community and is usually a self-limiting illness that can cause diarrhoea and vomiting for one to three days.

“Guests remain isolated while they have symptoms. There are also constant reminders for guests to wash their hands regularly to stay well and help maintain a healthy environment.”

The cruise ship – which was due to carry out a 12-night voyage – continued its journey after the evacuation and fumigation.

It was not clarified whether passengers would be compensated or exactly how many people had been affected by the norovirus.

This is not the first time Carnival Australia, the ship’s owner, has been plagued by norovirus.

Between December 2016 and February 2017 there were eight outbreaks of norovirus on Carnival Australia voyages.

For travellers heading on cruises, a top tip to keeping illness at bay is to avoid touching communal surfaces such as staircase rails and lift buttons.

It’s also advisable to pack, and use, antibacterial hand wash and hand sanitisers.

“They may not realise how much sickness spreads through the crew on cruise ships, and many employees don’t keep up with proper hygiene.

“This is partly due to the fact that many crew members are working such long hours out on the ships and also due to cultural differences in what is considered good and proper hygiene.” 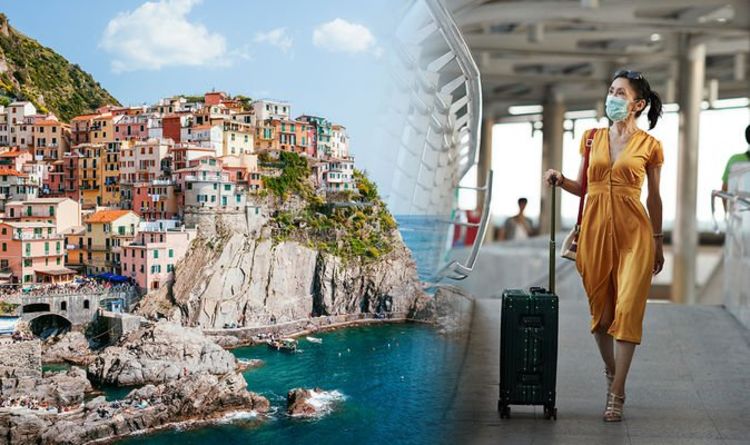 Yesterday, a senior official said that the Italian government is hoping to avoid the surge of coronavirus infections hitting most countries across […] 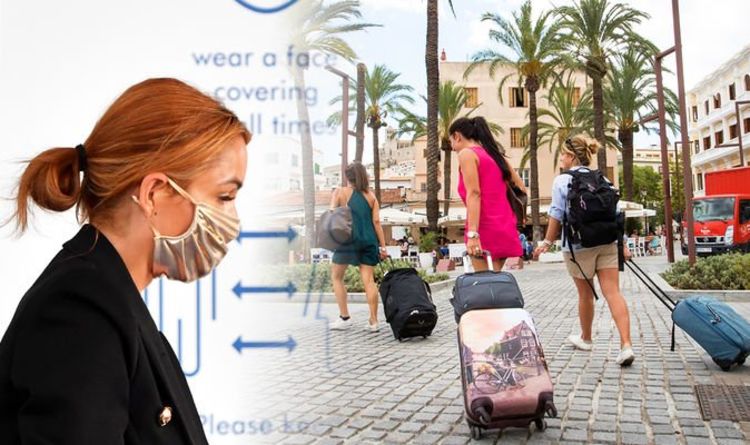 Britons rejoiced just a few weeks ago when the Government gave the go-ahead for travel to over 70 destinations across the globe. […] 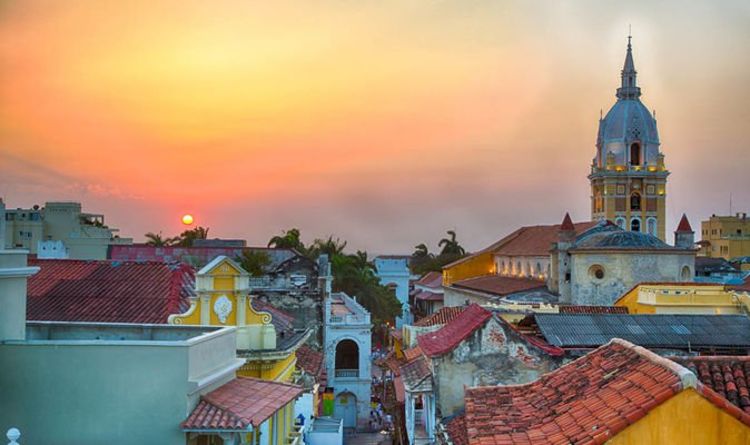 SUNSET TRIP… Picturesque Cartagena in Colombia is one of the first cruise ship destinations (Image: Getty) And no sooner than you’ve arrived […] 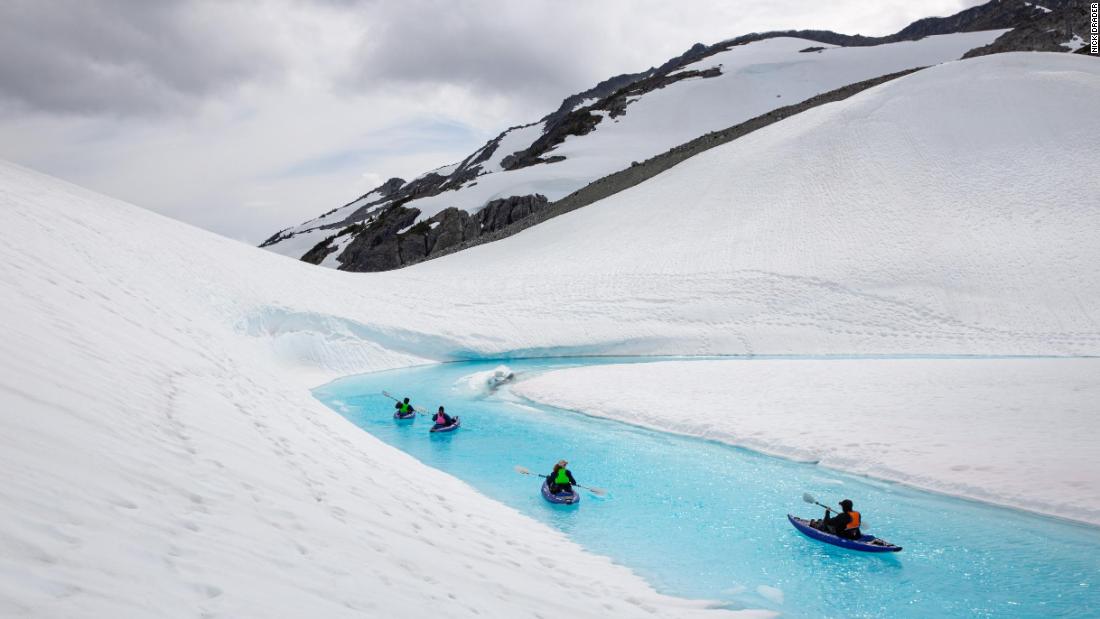