Camila Cabello can’t help but gush over her boyfriend Shawn Mendes. On Thursday, the 22-year-old was honored at the TIME Next 100 Gala, where she chatted with E! exclusively about the “In My Blood” singer and if they’ll be teaming up for her upcoming album Romance.

“We collaborate on life,” Cabello said on the red carpet. “So, we’ll see in music.”

While there isn’t a definite collaboration in the works, we have a feeling that their whirlwind romance inspired her new album. The “Liar” songstress did say that it’s about love, after all. “The inspiration behind my album is really being in love,” she explained. “It’s called Romance. It’s all stories about my life past couple of years and the chaos that ensues when you fall in love.”

Back in July, Cabello and Mendes sparked romance rumors following the release of their fiery single “Señorita” and its steamy music video. Some makeout sessions and a sexy VMAs performance later, the duo confirmed their relationship.

Cabello is just one of the many rising influential stars that were recognized at the event, each of which are shaping the future of business, entertainment, sports, politics and more with their work. The Fifth Harmony alum is in good company this year. Also making the list was Awkwafina, Greta Thunberg, Aly Raisman, Billie Eilish, Megan Thee Stallion, Keke Palmer, Lil Nas X, Bindi Irwin, Henry Golding, Lili Reinhart and more.

“It’s really crazy,” Cabello said after recalling what it was like to see her TIME Next 100 cover for the first time. “It’s such an honor. I mean, it’s TIME Magazine. It was surreal. It’s an honor, it really is.”

Excited to share the cover with her fans, Cabello gave her millions of Instagram a sneak peek of her cover shoot, writing, “thank you @time for having me, what an honor !!!! thank you so much mi querido amigo @alejandrosanz for these words #Time100Next.”

Aside from her album release, Cabello is gearing up for her performance at the 2019 American Music Awards, which airs on November 24. Before heading into the TIME 100 Next Gala, the “Never Be The Same” singer revealed how she preps before a big show.

“Well, sometimes I’ll listen to music,” she shared. “But other times, I’ll just kinda, like, get in the zone, breathe and get out there.” 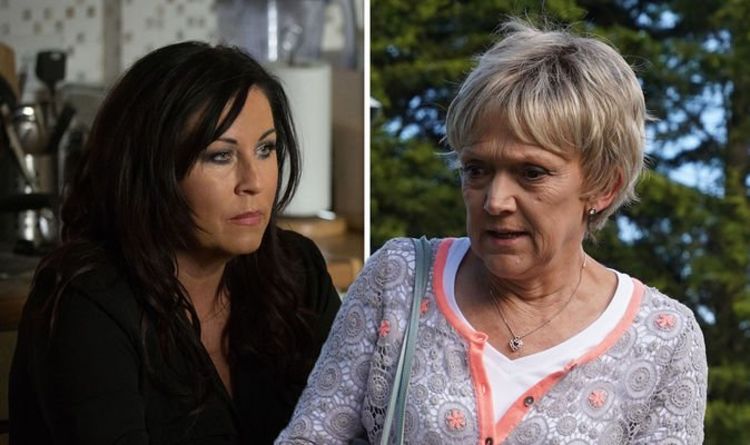 Although they got off to a rocky start on EastEnders, Jean (played by Gillian Wright) has forged a friendship with fellow cancer […] 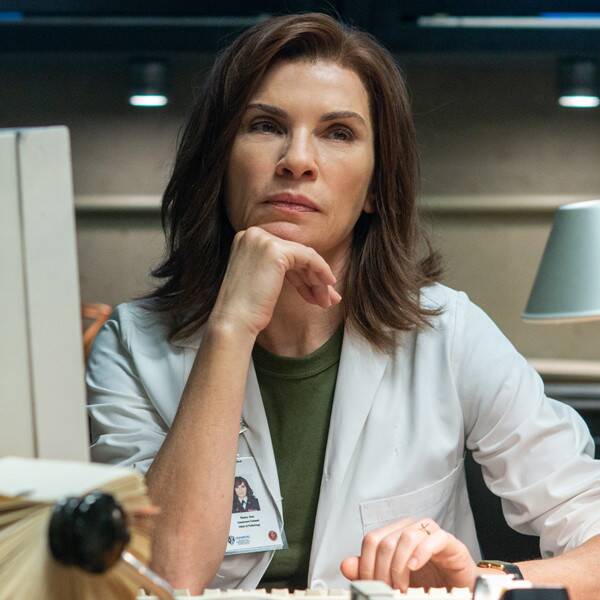 The Hot Zone, Julianna Margulies‘ latest TV project, is vastly different from the ones you know her from. The miniseries, which is […] 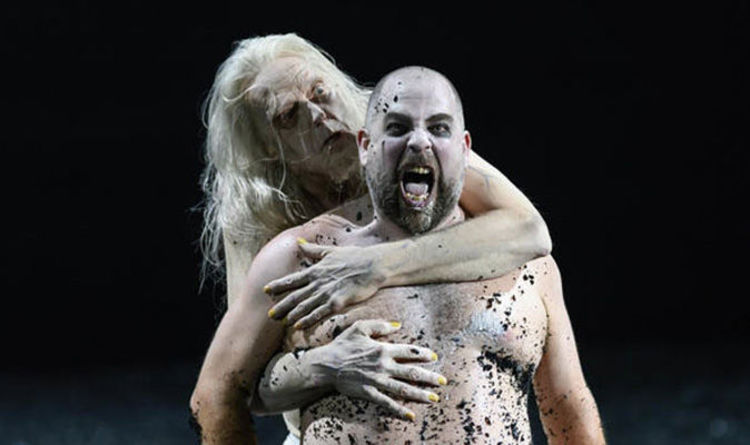 Kosky brings a dazzling sense of visual drama to the oratorio. The overture begins to a grey background with the severed head […] 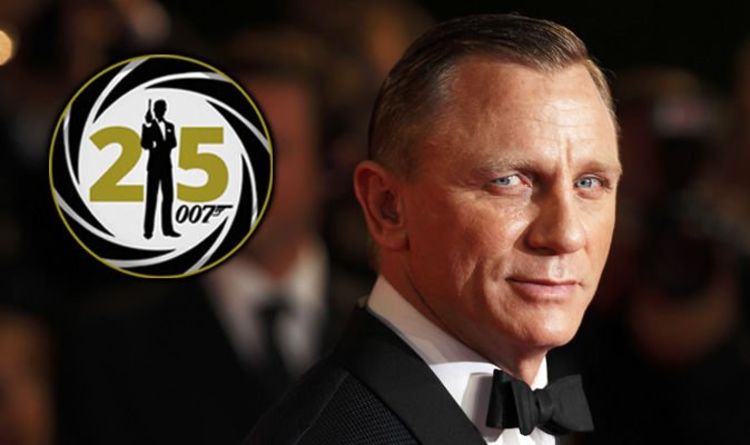 While the final Craig outing keeps being pushed back, all eyes are already looking to the future. One star is currently playing […]