LOS ANGELES (Reuters) – Zlatan Ibrahimovic will not return to the LA Galaxy for the 2020 MLS season, the team said in a statement on Wednesday.

The 38-year-old Swedish striker tallied 52 goals and 17 assists in 53 starts for the Galaxy, the team he joined in March 2018 from Manchester United.

The charismatic Ibrahimovic, who has also played for some of Europe’s biggest clubs including Barcelona, Juventus, Paris St Germain, Inter Milan and AC Milan, said he was leaving Los Angeles on a high note.

“I came, I saw, I conquered,” Ibrahimovic wrote on Twitter.

“Thank you @lagalaxy for making me feel alive again. To the Galaxy fans — you wanted Zlatan, I gave you Zlatan,” he said.

“You are welcome. The story continues … Now go back to watching baseball.”

Despite Ibrahimovic being the highest-paid player in the league, pocketing $7.2 million for the 2019 campaign, the Galaxy won just one playoff game in his two seasons.

He was the team’s top goal scorer both seasons and was twice named in the MLS Best XI list.

Few had expected him to return for a third season with his contract expiring at the end of the year and it is unclear what is next for Ibrahimovic, who has been linked in media reports with returns to AC Milan and Manchester United.

“We would like to thank Zlatan for his contributions to the LA Galaxy and Major League Soccer,” LA Galaxy President Chris Klein said in a statement, which described the decision as mutual.

“Since his arrival in 2018, Zlatan has positively influenced the sport of soccer in Los Angeles. We are grateful for his work ethic and passion. We thank Zlatan for his professionalism and immeasurable impact on the Los Angeles community and the soccer community in North America as a whole.”

This year’s tournament is perhaps as notable for who is not playing as who is – Andy Murray, Stan Wawrinka, Kei Nishikori, […] 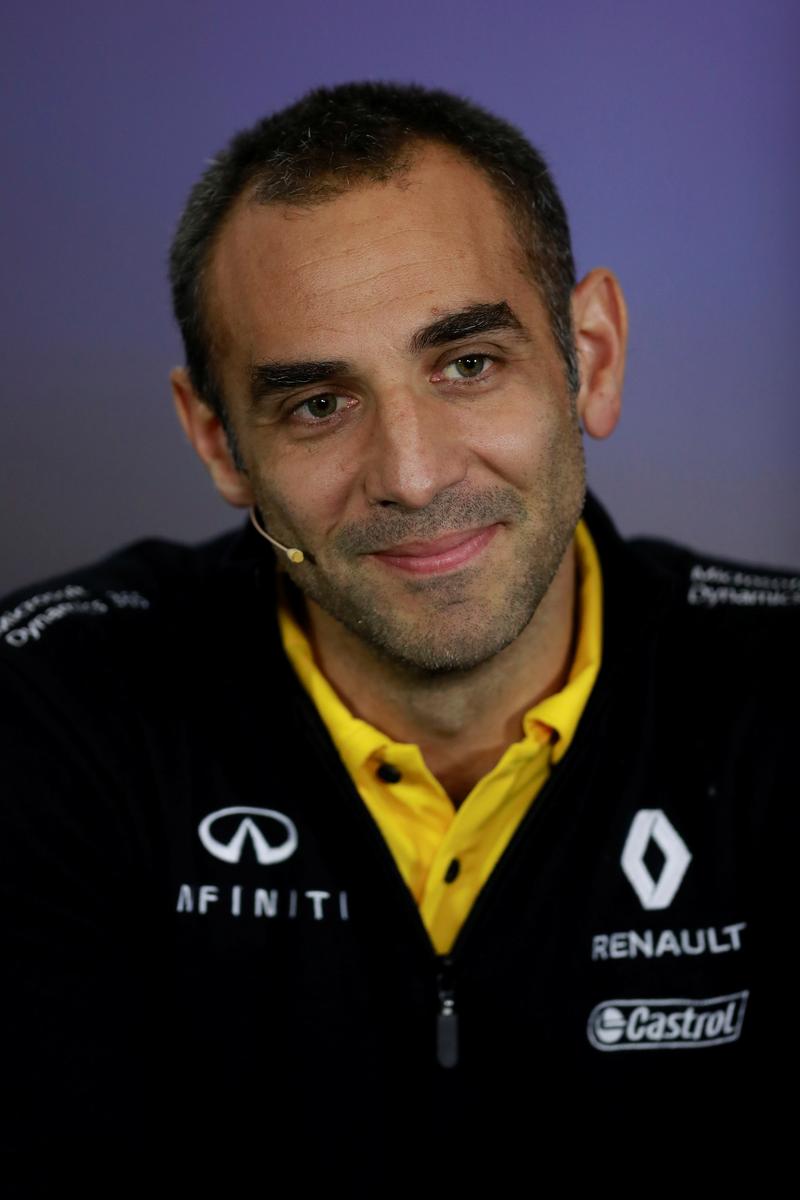 The Warriors suffered a shock 111-110 loss to the Memphis Grizzlies this evening, but that wasn’t the full story. Tensions reached boiling […]