“[However], [h]ouseholds’ saving rate should stabilise too, having risen over the last two years, if some clarity emerges on the Brexit front.”  After yesterday saw October’s UK CPI figure fall to a three-year low, investors have become increasingly cautious on rising fears that the Bank of England (BoE) could cut interest rates in the near-term. However, the pound to US dollar exchange rate has remained generally unmoved, with UK political developments ahead of the December 12 general election continuing to dominate headlines.

The US dollar failed to benefit from returning safe-haven demand today, with tensions between the US and China once again flaring up over agricultural purchases.

US President Donald Trump heightened tensions between the two superpowers yesterday, threatening to “significantly” hike tariffs on Chinese products if a “Phase One” trade deal failed to emerge.

Meanwhile, “greenback” investors will be awaiting the second round of testimony from Jerome Powell, the Chairman of the Federal Reserve.

Any dovish comments about the Fed’s monetary policy stance could weaken the US dollar.

UK political developments will continue to drive the GBP/USD exchange rate into the weekend, with any signs of the Tories securing their lead position in polls likely to support Sterling. 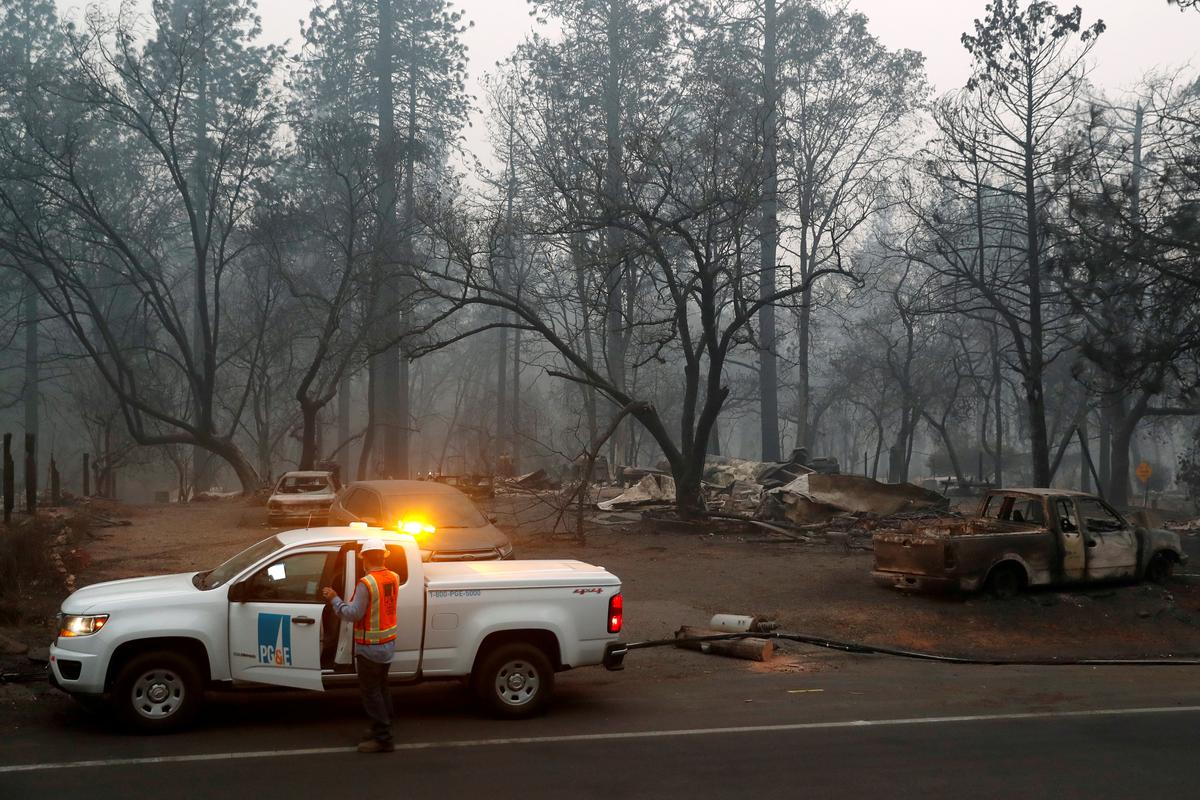 (Reuters) – California’s bankrupt power producer PG&E Corp (PCG.N) said on Friday it had reached a $13.5 billion settlement with victims of […] 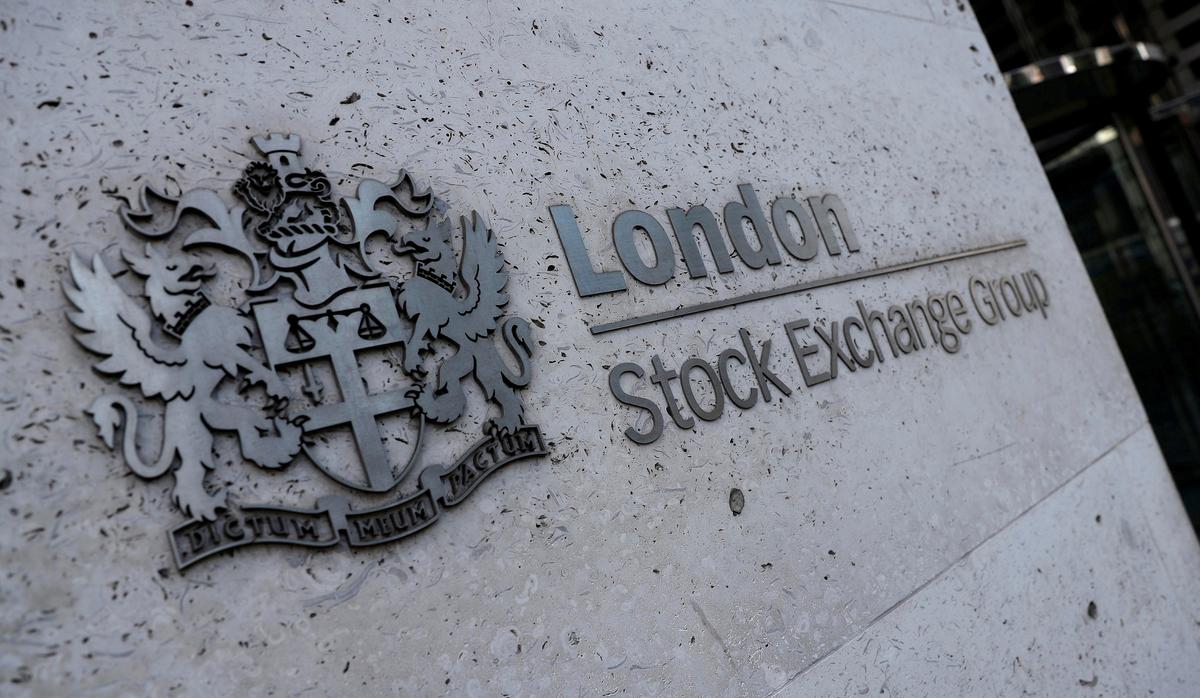 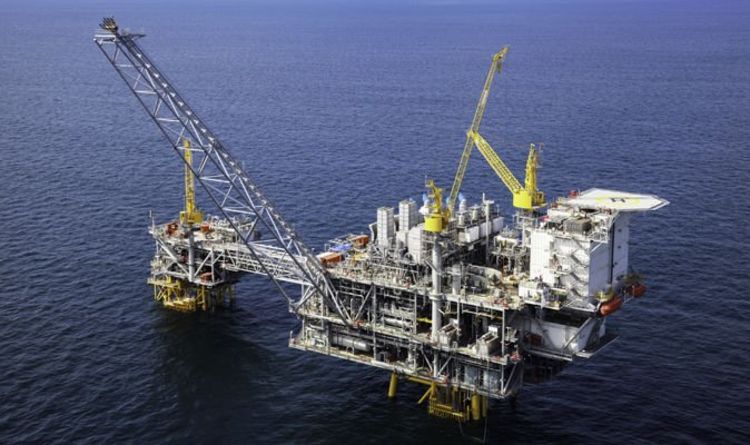 Total is targeting the coast of Africa and South America with plans to drill 23 wells this year, according to its senior […] 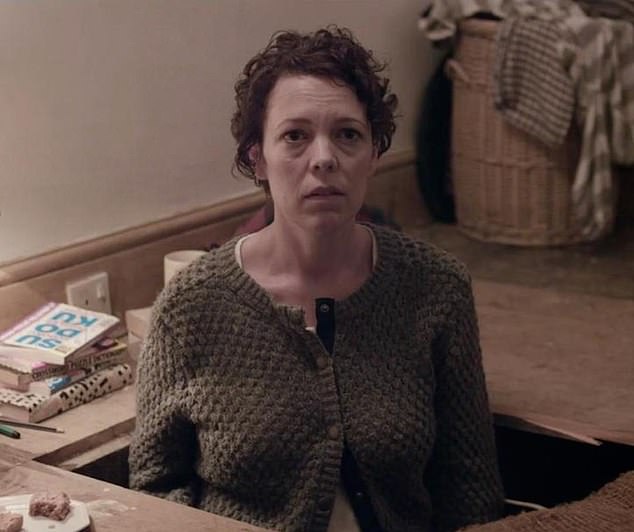