FILE PHOTO: A view shows a cross near the crash site of Malaysia Airlines Flight MH17 plane, that was shot down over territory held by pro-Russian separatists in 2014, outside the village of Hrabove in Donetsk Region, Ukraine June 19, 2019. REUTERS/Alexander Ermochenko/File Photo

MH17 was shot out of the sky on July 17, 2014, over territory held by pro-Russian separatists in eastern Ukraine as it flew from Amsterdam to Kuala Lumpur. All 298 passengers and crew died.

The joint investigation team (JIT) has said a missile that hit the airplane originated from Russia’s Kursk military base, not far from the Ukrainian border. In June, the JIT charged three Russians and a Ukrainian with 298 murders.

Investigators said on Thursday the pro-Russian rebels in the self-declared Donetsk People’s Republic (DPR), who allegedly fired the missile, had been in closer contact with authorities in Moscow than previously assumed.

“Recent analysis of witness statements and other information revealed that Russian influence on the DPR went beyond military support and that the ties between Russian officials and DPR-leaders appear closer,” the JIT said.

A series of telephone call intercepts was released on the investigation’s website along with an appeal for witnesses to come forward.

“The indications for close ties between leaders of the DPR and Russian government officials raise questions about their possible involvement in the deployment of the (missile), which brought down flight MH17 on 17 July 2014,” the JIT said.

Three former rebel leaders have previously told Reuters that Surkov decided how the pro-Moscow administration of eastern Ukraine was run and who got what jobs there, challenging Kremlin denials that it calls the shots in the region.

Both the rebels and Moscow have repeatedly denied any involvement in the downing of MH17. Russia also denies Western accusations that it sent ground troops as well as weapons and funding to the rebels in eastern Ukraine.

The Dutch-led investigative team has previously named Russians Sergey Dubinsky, Oleg Pulatov and Igor Girkin, and Ukrainian Leonid Kharchenko as suspects in the downing of the plane.

The four suspects are due to go on trial in absentia in a Dutch court on March 9 next year. 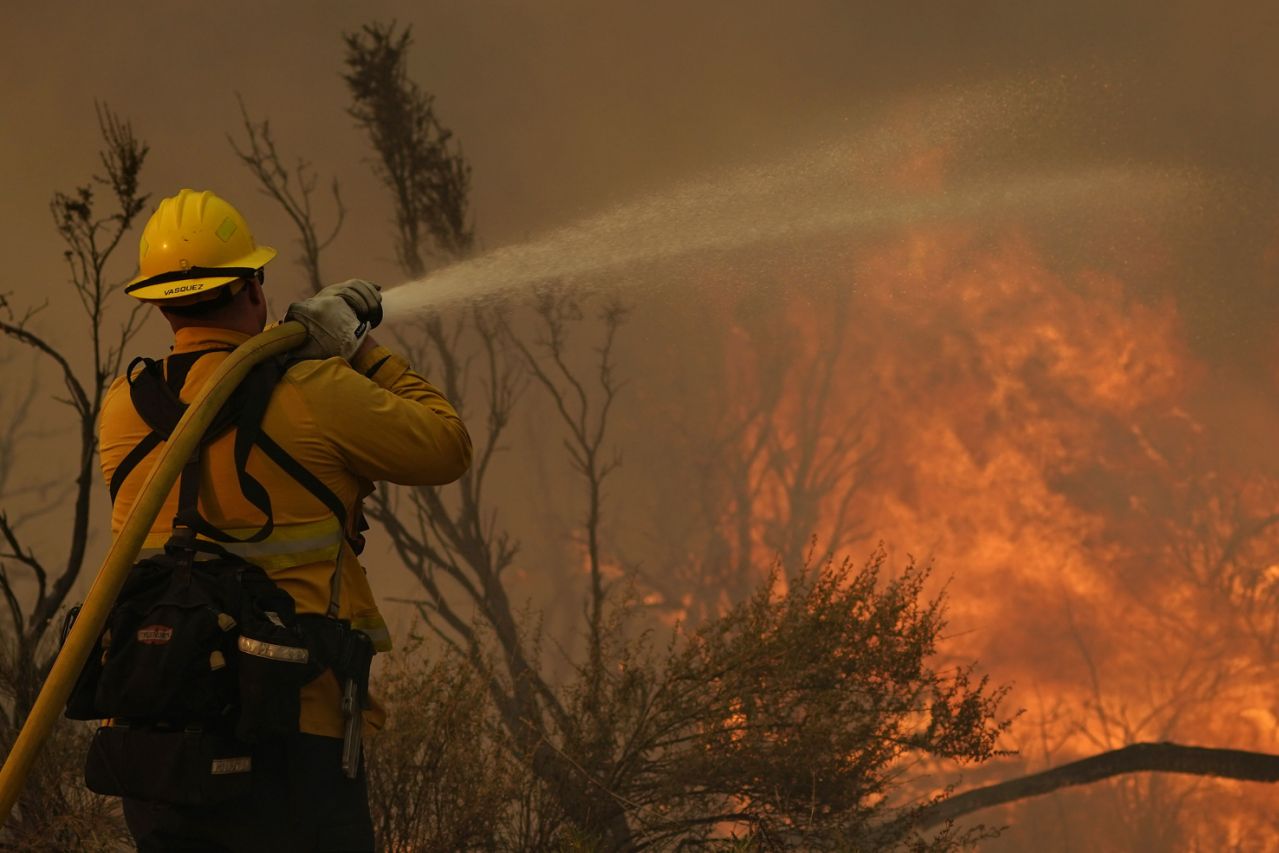 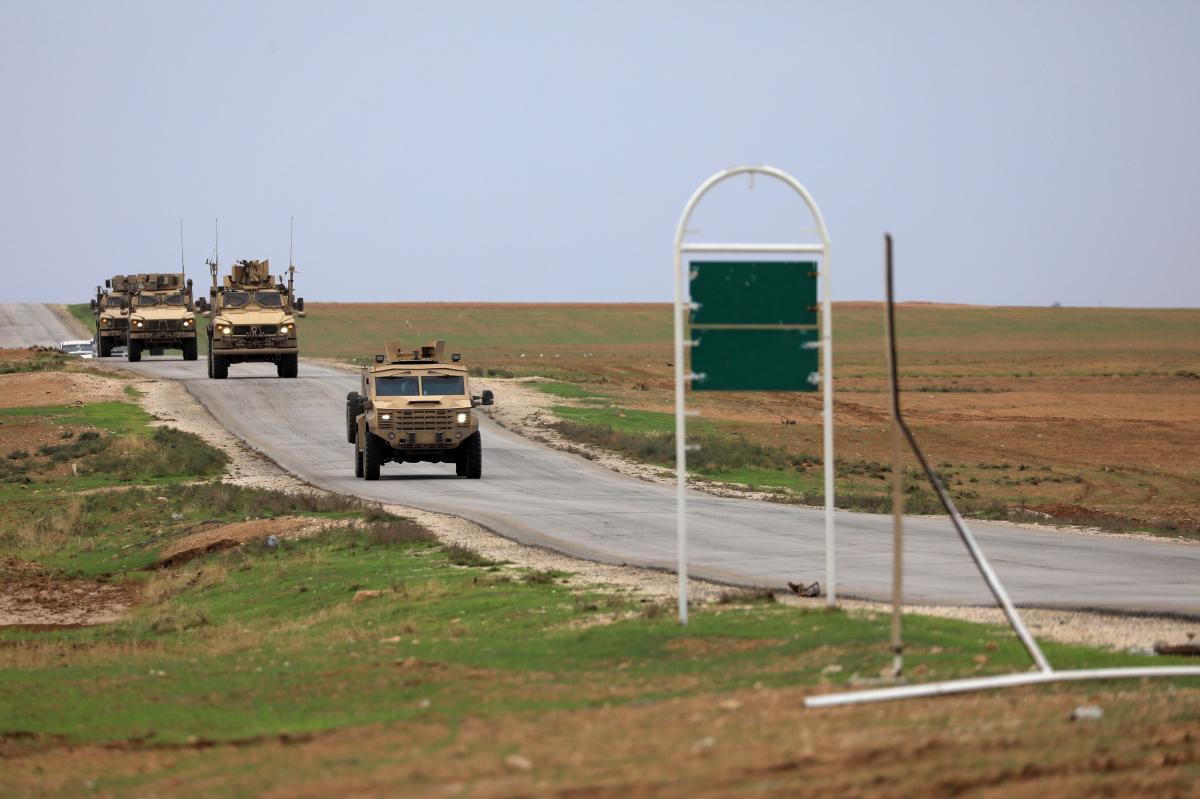 WASHINGTON (Reuters) – U.S. President Donald Trump said on Wednesday the United States would get out of Syria slowly “over a period […] 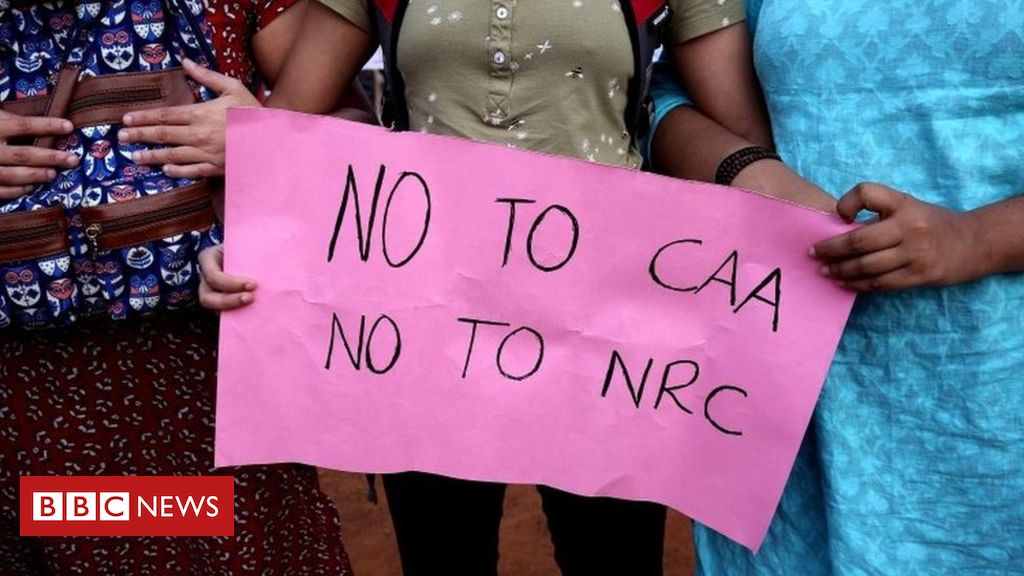 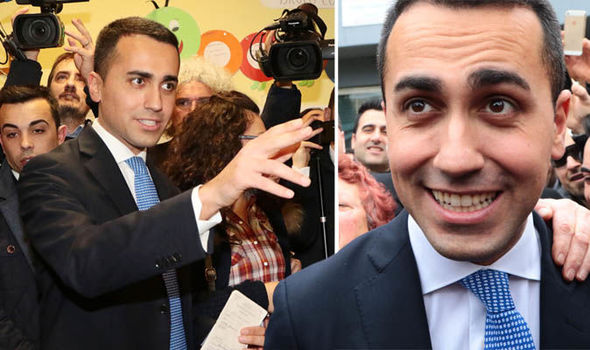 The preliminary election results point towards a hung Parliament after no single party or political faction scored a clear majority win. Initial […]