The officials say the casualties occurred on Thursday in the Khilani area near Tahrir Square, which has been witnessing protests for weeks.

They spoke on condition of anonymity in line with regulations.

The protests have mostly been taking place in Baghdad and the predominantly Shiite southern provinces.

At least 320 people have been killed and thousands have been wounded since the unrest began on Oct. 1, when angry protesters took to the streets in the tens of thousands.

The protesters are outraged by what they say is widespread corruption, lack of job opportunities and poor basic services, including electricity cuts, despite the country’s vast oil wealth. 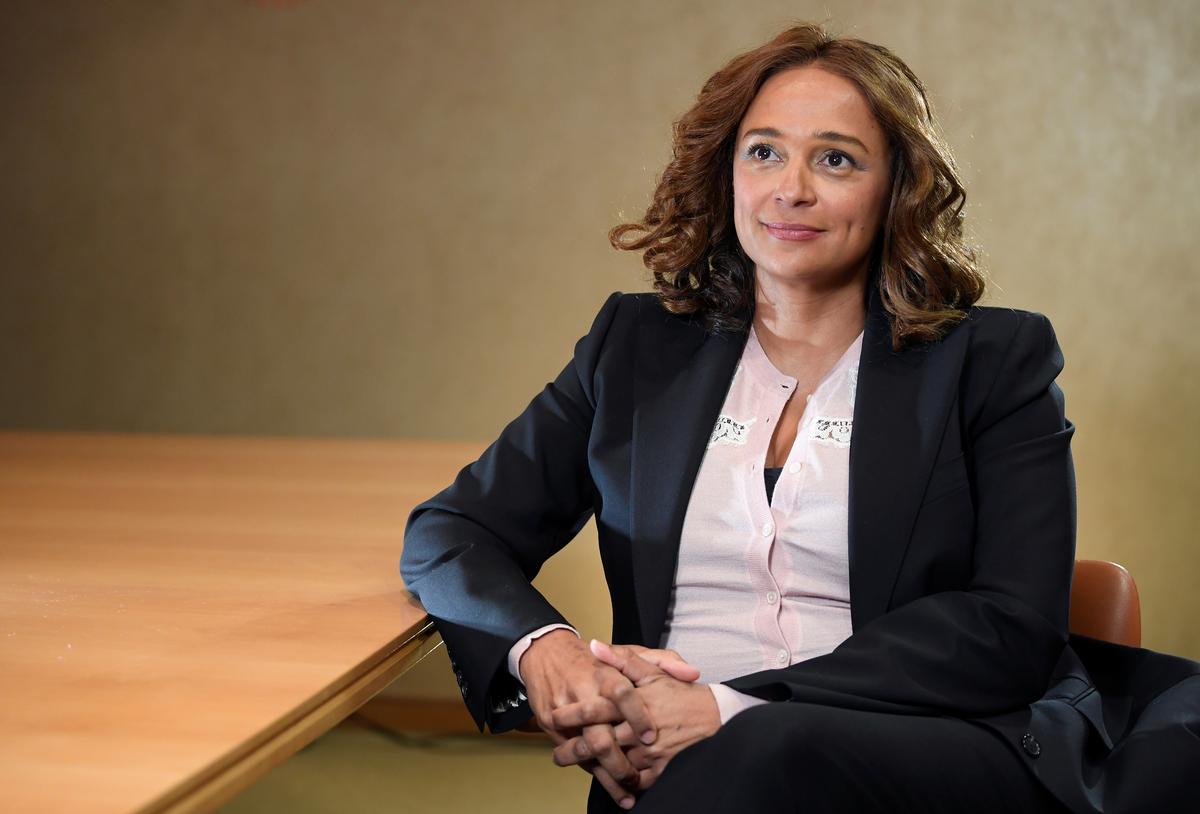 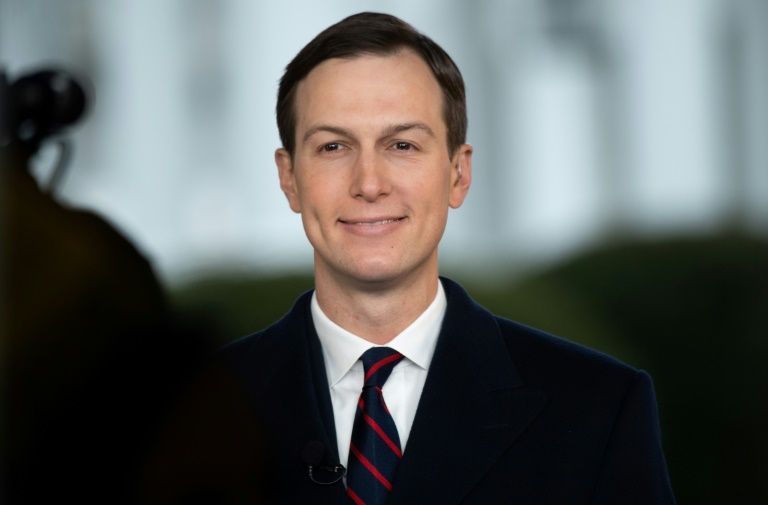 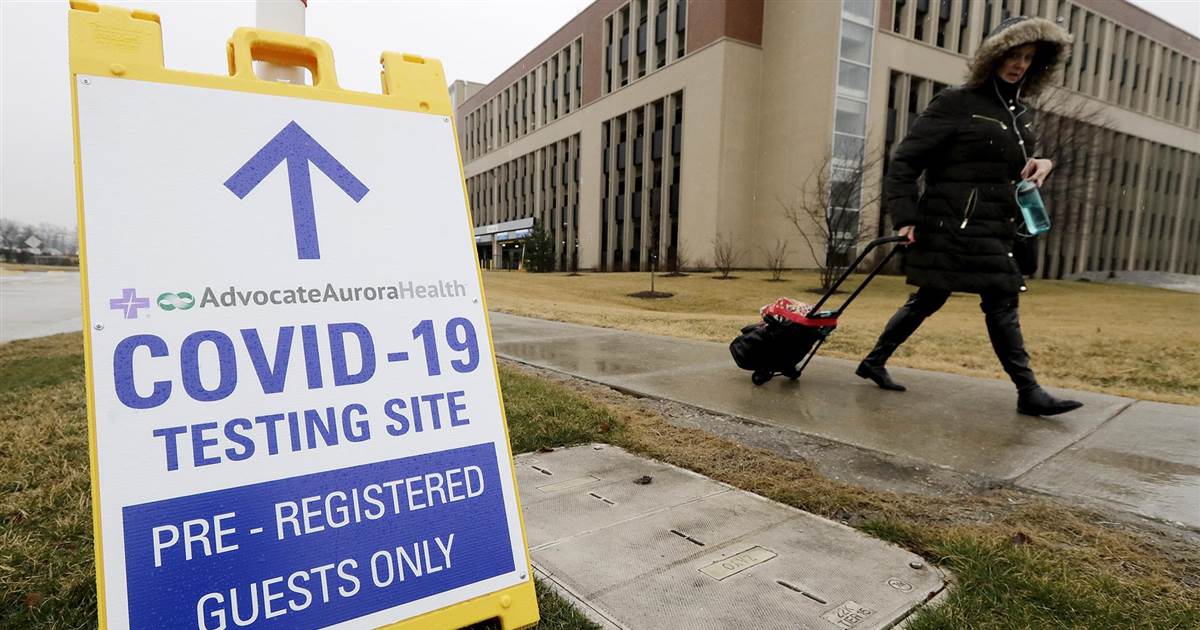 Governors on the front lines of the coronavirus pandemic claim they don’t have enough resources to respond to the virus. source: nbcnews.com 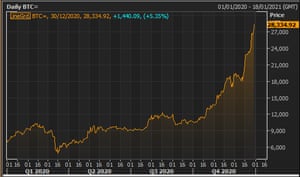 Good morning, and welcome to our rolling coverage of the world economy, the financial markets, the eurozone and business. As 2020 draws […]