A major quake, nicknamed the Big One, “will happen”, Robert de Groot of the US Geological Society (USGS) told Express.co.uk. Tension has been building along the San Andreas fault for centuries, and experts predict a ground splitting earthquake for when the fault line finally ruptures. The USGS said it will be at least a 7.9 on the Richter scale and will leave a trail of destruction.

For this reason, the USGS has designed the Shake Alert app – which is designed to warn residents ahead of tremors measuring more than a magnitude 4.5.

The hope is that it will give people enough time to prepare, either by evacuating or taking cover, in the event of a major tremor.

The USGS designed the app on the back of major quakes around the globe, such as the 1995 earthquake in Kobe, Japan, when a 6.5 tremor hit killing more than 5,000 people.

Japan designed an earthquake warning app following the tragedy, but the US wanted to be proactive, rather than reactive.

Robert de Groot, of the USGS, who helped create Shake Alert, told Express.co.uk they want Californians to be prepared for the Big One.

He said: “[The Japan earthquake] caused a lot of damage and killed a lot of people, and those countries – their reaction was to build earthquake apps which could warn people ahead of time.

“Where I live in southern California, there is a real threat of a magnitude 7.8 or larger earthquake which is considered to be our Big One on the San Andreas fault.”

Governor of California Gavin Newsom has told the residents of the Golden State to remain vigilant as the Big One could strike at any time.

He said: “Nothing can replace families having a plan for earthquakes and other emergencies.

“And we know the Big One might be around the corner. I encourage every Californian to download this app and ensure your family is earthquake ready.” 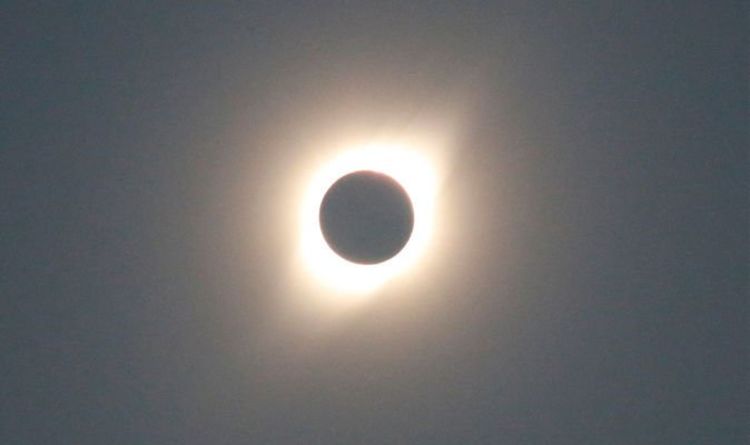 On December 26, a “ring of fire” eclipse will put on a unique show for those in its path. But NASA has […] 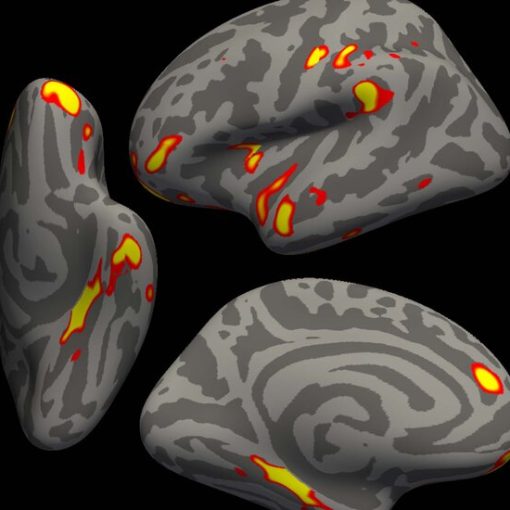 Turkey is to become the first nation to use drones able to find, track and kill people without human intervention, when it […]