Medvedev forehand long, 30-all. Medvedev double fault, break point Nadal. Stunning defence from Nadal but Medvedev is too strong and holds to consolidate the break.

Great defence from Nadal and Medvedev can’t get the volley over, 15-15. Medvedev forehand winner after great speed to chase down a Nadal volley, break point.

Nadal forehand into the net, 15-30. Great speed from Nadal to chase down a drop shot and lob Medvedev, two set points. Medvedev saves the first.

And then the second with a big serve. Deuce. Medvedev double fault, set point. And Nadal breaks again when Medvedev’s forehand flies wide. Game on.

Medvedev ace after Nadal gives him the point, 40-15. And another ace from the Russian allows him to hold.

Good length on the forehand from Nadal gets the mistake from Medvedev. And an ace finishes off the game.

Medvedev keeps himself in the set as he holds to 30.

Comfortable hold for Nadal as he overpowers Medvedev to draw errors from the Russian.

Medvedev gets back on track with a love hold. Normal service resuming there.

Nadal forehand long, 0-30. Medvedev mis-hits a forehand return, 30-all. And the Spaniard completes the recovery when Medvedev makes another error.

No love hold for Medvedev this time. Nadal creates two break points after a backhand winner. And Nadal breaks for the first time in the match when Medvedev puts a forehand long.

Winners are just flowing off the racket of Medvedev and it is a FOURTH love hold of set. Tiebreak time.

Make that three love holds in a row for Medvedev. He is hitting his spots very nicely today.

Medvedev backhand winner, 30-15. Nadal drags Medvedev left and right and gets the error from his opponent, 40-15. And he holds with a big wide serve.

Back to back love service holds for Medvedev. Nadal is yet to make an impression on the Russian’s service games.

Forehand mis-hit from Nadal draws groans from the crowd. 0-30. Nadal responds with an ace. And then a big serve to get the error from Medvedev.

Lovely drop shot from Nadal. And he completes the recovery when Medvedev nets a return.

With Medvedev standing so far back it is giving Nadal ample time and encouragement to get forward and attack the net.

And the Spaniard takes full advantage to win this game with a volley winner and then a smash.

Medvedev doesn’t do enough with a smash and Nadal makes him pay with a forehand up the line, 15-30.

Nadal runs around his backhand to hit a forehand but Medvedev reads it well and smashes a forehand up the line.

Longest rally of the match finishes with a cross court backhand winner from Nadal, deuce. The ball striking already is phenomenal.

Medvedev holds when Nadal’s backhand on the run is just wide.

Longest rally of the match so far ends with Nadal drawing the error from Medvedev after big forehand, 15-15.

Medvedev goes long with a backhand, 40-15. Nadal holds with a smash winner after Medvedev fails to get enough height on his lob.

Medvedev hits his first ace of the match but Nadal hits back with a forehand winner, 15-30. Second ace for Medvedev, 40-30.

And a return into the net from Nadal allows the Russian to hold.

Ideal start for Nadal as he holds to 15 to start the match. But Medvedev did send a warning shot with a forehand winner.

14:02: Nadal and Medvedev walk out for their match. Big ovation for both players.

13:55: The last time these two met was at the US Open in arguably the match of the year. Nadal raced into a two set lead the Medvedev stormed back to force a fifth set.

But Nadal eventually got over the line to win his 19th Grand Slam title.

13:50: This is a battle between two men, who lost their opening match of the tournament.

Medvedev was beaten by Stefanos Tsitsipas while Nadal lost to Alexander Zverev. It means defeat for Nadal or Medvedev could be the end of their tournament.

13:35: Hello and welcome to LIVE coverage of Rafael Nadal’s second round-robin clash against Daniil Medvedev at the ATP Finals. 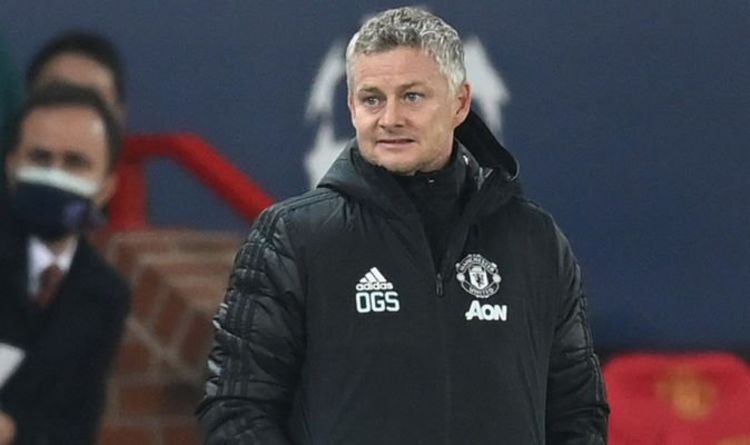 With the January transfer window only five weeks away, Premier League clubs are beginning to analyse potential new recruits to bolster their […] 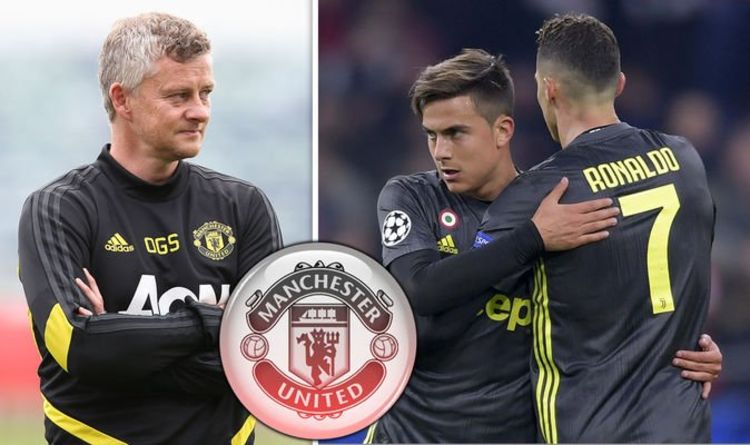 Manchester United are working on a swap deal with Juventus that would see Dybala and Romelu Lukaku trade places. Dybala would be […]

La Liga has confirmed that Spain’s footballers will go back to training this week, the first step in a month-long process towards […]

Jürgen Klopp has revealed he instructed Liverpool’s players to wear face masks and gloves whenever they ventured out during lockdown, but he believes […]