BLANTYRE (Reuters) – Seventeen black rhinos have been released into Malawi’s Liwonde national park after arriving from South Africa as part of conservation efforts aimed at keeping the local population of the endangered species healthy and safe.

By moving the beasts, in one of the biggest international relocations of its kind, conservationists hope to ensure wild black rhinos remain genetically diverse to better fight off disease.

“Extensive measures to protect these animals include aerial surveillance, daily ranger patrols, and the integration of the most advanced technology to enable live-time tracking,” Fearnhead said.

“With fewer than 5,500 black rhinos remaining in the wild, translocations to well-protected areas are essential for their long-term survival.”

The first translocation of two rhinos from South Africa’s Kruger National Park took place in 1992. The new transfer was organized by wildlife departments in the two countries and WWF South Africa.

The 17 rhinos were captured in KwaZulu-Natal, South Africa, and quarantined for six weeks at Imfolozi Game Reserve, after which they were flown from King Shaka airport in Durban to Lilongwe in Malawi.

Britain’s Prince Harry has been involved in conservation efforts at Liwonde, which lies in Eastern Southern Malawi on the banks of the Shire river.

“This is a great boost to the endangered rhino species, hunted down for its horn,” said Brightson Kumchedwa, director of parks and wildlife in Malawi’s Ministry of Natural Resources.

“For the South African government to release the 17 is a sign of confidence in Malawi’s concerted efforts to greatly improve wildlife security.” 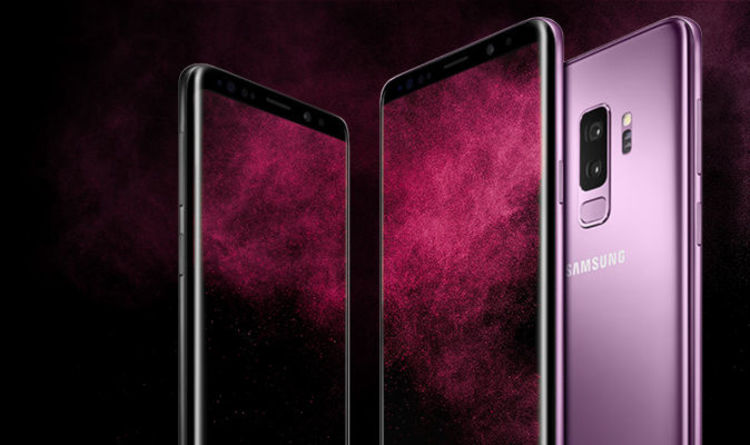 With the new Samsung Galaxy S9 coming to stores on March 16th, we want you to be one of the first to […] 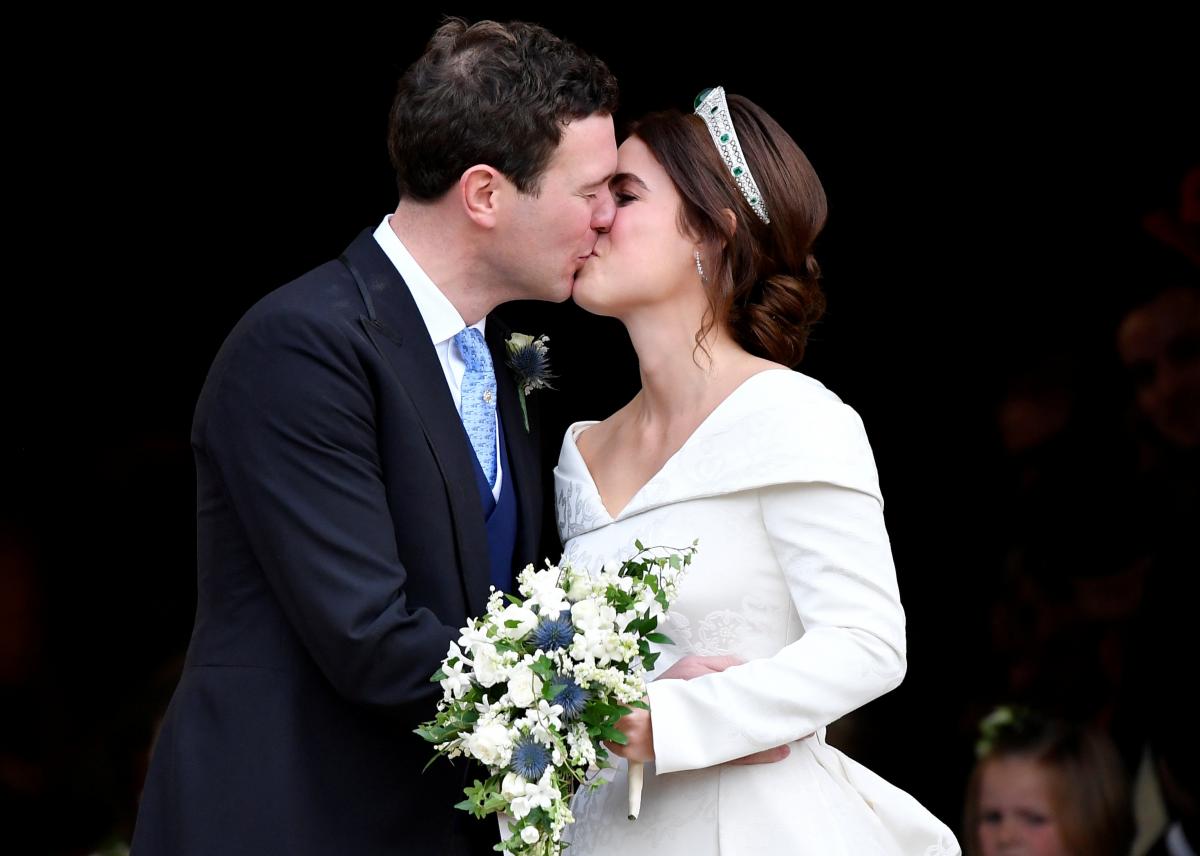 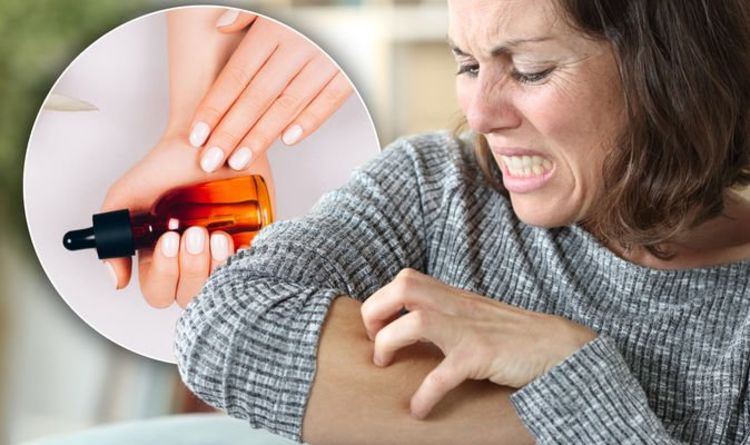 Eczema is a long-term condition that causes the skin to become dry, itchy, red and cracked, according to the NHS. But, moisturising […]