Adam Wainwright has agreed to a one-year contract to return to the St. Louis Cardinals for a 16th season.

The team announced the signing Tuesday, but the terms of the deal were not disclosed.

“We are excited to have Adam returning for 2020 and look forward to watching him continue to add to his tremendous career legacy with the Cardinals,” said John Mozeliak, the team’s president of baseball operations, in a statement.

He trails only Hall of Fame members Jesse Haines (1920-37) and Bob Gibson (1959-75) in longevity among pitchers in Cardinals history.

Wainwright, a three-time All-Star, has won two World Series with the Cardinals. He is the Cardinals all-time leader in postseason games pitched (27) and strikeouts (115). 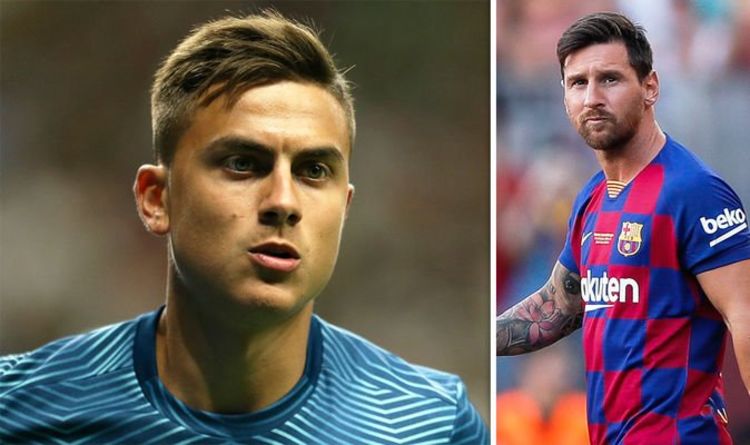 Barcelona make Neymar decision Barcelona will try to re-sign Neymar next summer after failing to convince PSG to sell this year, Spanish […] 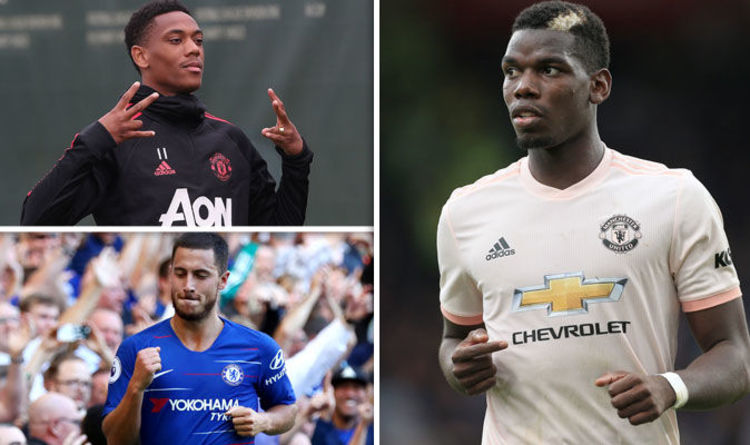 Vertonghen’s new deal Jan Vertonghen is expecting to extend his Tottenham contract. The Tottenham defender’s current deal runs out at the end of […] 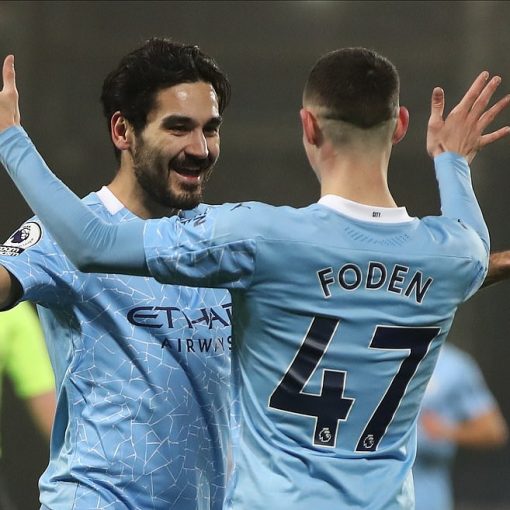 When they are like this, you can never be quite sure how many players are actually out there in Manchester City blue. […]