As more and more big players enter the competitive streaming service market, companies are starting to offer some pretty incredible deals to try and rope in more subscribers. Apple is offering a free year of Apple TV Plus with the purchase of new and refurbished iPhones, iPads, Apple TVs, Macs and iPod Touches. Now Disney Plus is getting in on the giveaway action by offering a free year of its TV service to new and existing Verizon Unlimited wireless subscribers as well as new Fios Home Internet customers.

Disney Plus, which launched Nov. 12, costs $6.99 a month or $70 a year to subscribe. (Only available in the US, Canada and the Netherlands for now, it launches in more countries next year.) With Disney Plus you can stream Disney’s films, including the Star Wars, Marvel and Pixar franchises. Disney also has a slate of original shows and movies, including the Star Wars spinoff The Mandalorian and another, possibly next year, with Ewan McGregor reprising his role as the younger Obi-Wan Kenobi.

Here’s how to save some money with a Disney Plus subscription.

How to get in on the Verizon deal

If you’re a Verizon wireless customer but aren’t enrolled in a qualifying Unlimited plan:

If you’re not a Verizon wireless or Fios customer but would like to sign up for a qualifying plan:

Verizon offers five eligible Unlimited wireless plans, ranging in price from $35 per line (with a minimum four lines) to $90 for a single line. Verizon also has three Fios Home Internet plans ranging from $40 to $80, depending on data allowance and availability.

Stack the Verizon offer with other deals

If you’ve already taken advantage of another offer, like the three-years-for-the-price-of-two deal Disney Plus offered earlier this year, you can still get a free year as a Verizon customer. Just sign up for the free year of Disney Plus through the Verizon website as you normally would.

When you’re redirected to the Disney Plus website, sign in with the username you used when you bought your subscription and Disney Plus will apply the free year to your account. That means you could get as many as four years for the price of two, depending on the package you already purchased. Note that the Verizon deal will count toward your first year and your purchased package for the remainder.

How else to save money on Disney Plus

At $7 a month, Disney Plus is already priced between Apple TV Plus, which costs $5 a month, and Netflix’s $9-a-month basic tier. To sweeten the deal, Disney is bundling Disney Plus with Hulu (with ads) and ESPN Plus and offering a $5 discount if you subscribe to all three of its streaming options, totaling $13 a month. Disney has hinted it may consider raising the price of Disney Plus in the future as the service expands and picks up more movies and shows.

Disney Plus subscribers are also eligible for a one-week free trial followed by three months of Starz for $5 per month, after which the price increases to $9 per month. To take advantage of this deal, all you have to do is accept the offer when it’s presented to you during your Disney Plus enrollment.

Although Disney’s three-years-for-the-price-of-two deal has expired, we’d be surprised if the company doesn’t offer more deals as it tries to gain more subscribers. Be sure to check back here because we’ll keep this up to date with all the deals we find.

Disney Plus is here! What do we think? (The Daily Charge,… 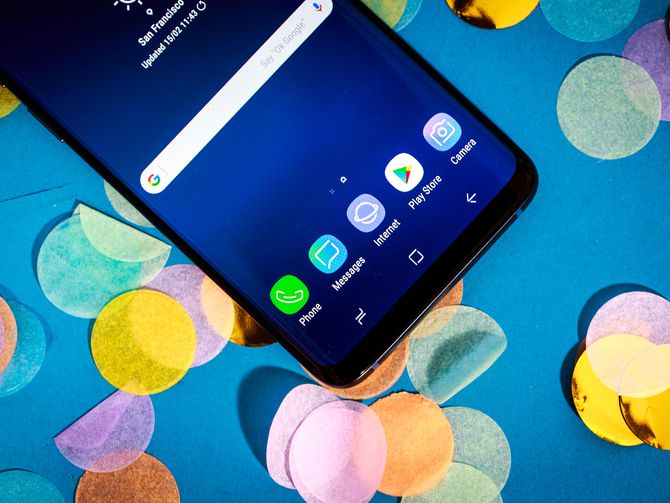 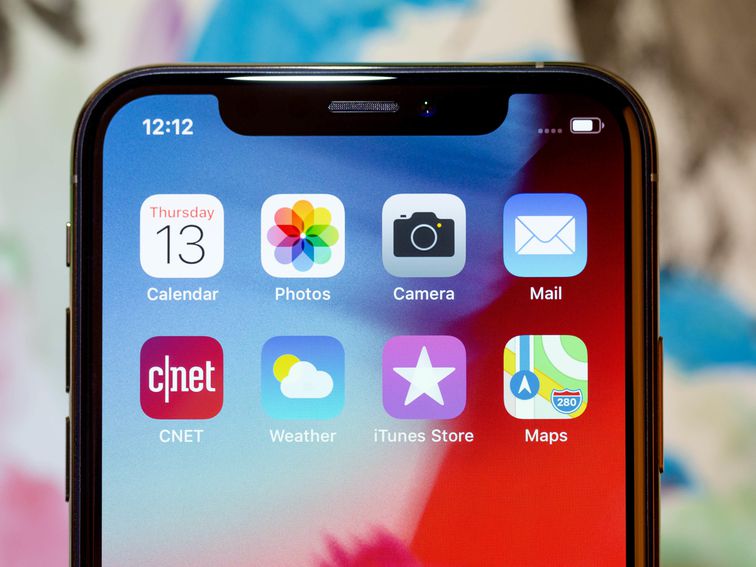 No more zombie apps for you. Angela Lang/CNET Zombie apps are a real problem for all iPhones ($1,000 at Amazon) out there (we’re hoping […] 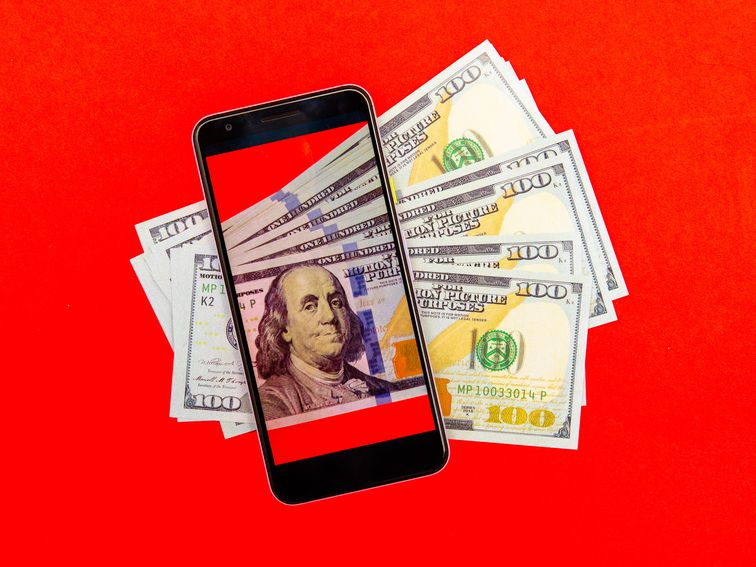 An online tool can help tell you when your stimulus money is coming. James Martin/CNET For the most up-to-date news and information […] 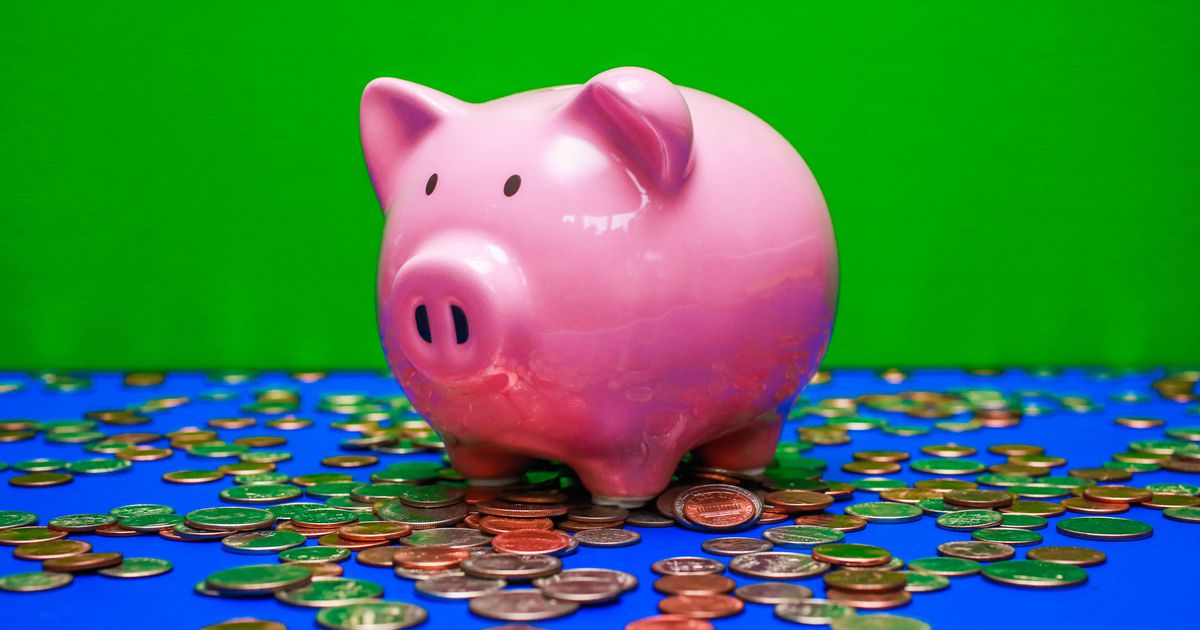 Speed up your payment by making sure you have everything in order before a second stimulus bill is passed. Sarah Tew/CNET Although […]