(Reuters) – Solid Biosciences Inc said on Tuesday the U.S. Food and Drug Administration had put on hold a trial testing its gene therapy for a muscle-wasting disorder, the second halt by the health regulator, sending its shares plunging 66%.

One of the six patients with Duchenne muscular dystrophy dosed with the company’s drug, SGT-001, experienced a serious side effect that was deemed related to the therapy, the company said.

Last year, the FDA put the trial on hold after the first patient dosed with the drug had to be hospitalized because of a decrease in red blood cells and platelet count.

The trial was resumed in June last year after the company made changes to the study.

The FDA and the data safety monitoring board have been informed about the latest incident, the company said on Tuesday, adding it will work with the agency to determine the next steps for the program.

Duchenne muscular dystrophy is a progressive disorder that begins to cause symptoms at an early age, first by hampering the ability to walk and later by causing breathing difficulties and heart problems.

Gene therapies, which aim to treat diseases by manipulating genes at a cellular level, offer the promise of a potential one-time cure to rare and life-threatening disorders.

Shares of Solid Biosciences were down at $3.75 in light premarket trading. 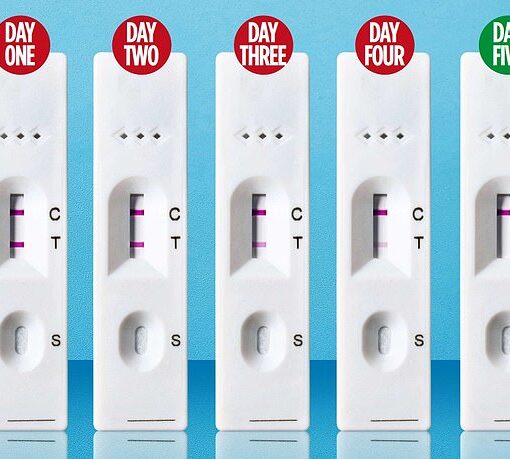 Omicron has had the entire country in its highly infectious grip. An astonishing one in 15 people had the virus in the […] 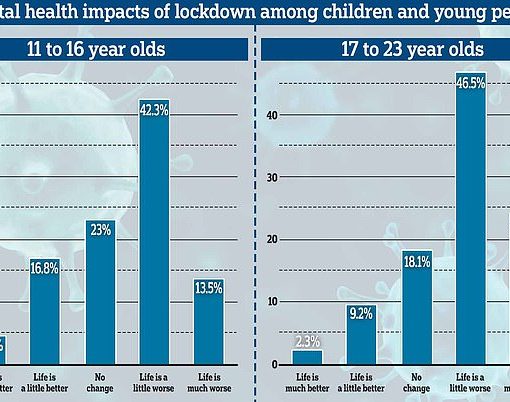 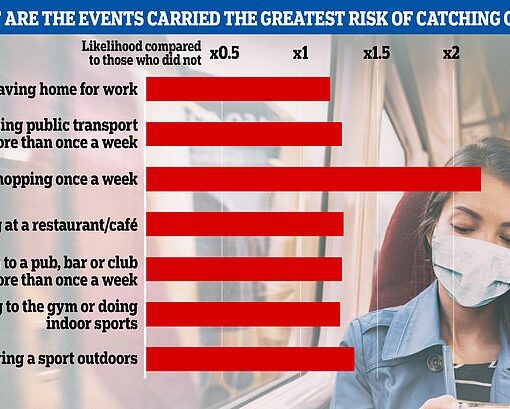 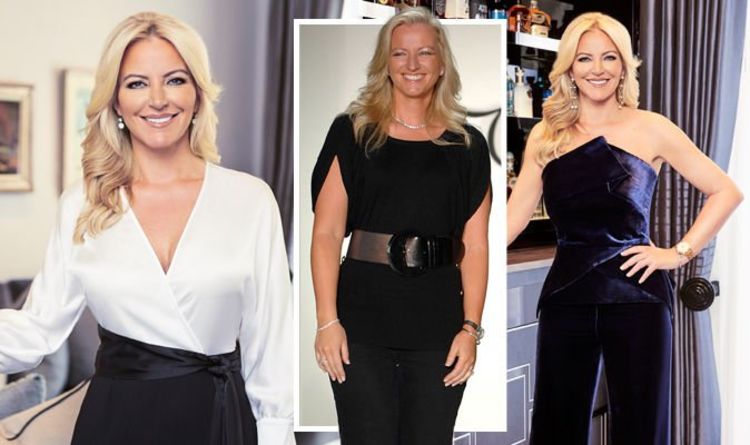 From restoring confidence to considering health implications, there are countless reasons why a person may want to lose weight. For Baroness Mone, […]