According to a report from Variety, following the allegations from Valentine Monnier that Roman Polanski raped her in the 1970s, the vast majority of promotional endeavors for Roman’s new movie, An Officer and a Spy, was canceled in France, however, it will still premiere.

Reportedly, the film’s theatrical release, as well as its premiere, will continue as planned. Even though it’s not entirely clear whether Polanski will go to the premiere, the distributor, Gaumont, said to reporters from Variety that the movie would continue like normal and would begin screening on Wednesday across 545 screens.

However, a few of the movie’s promotional interviews and appearances were postponed following Alexandra’s assertion last Friday that the filmmaker raped her at a ski chalet in Switzerland when she was 18-years-old in 1975.

The newspaper that published her story, Le Parisien, spoke with more than one person who discussed with Alexandra the allegations after it happened in 1975. In response, Roman issued a statement through his attorney, Hervé Témime, who said the filmmaker was considering legal action against Le Parisien.

As most know, Roman has endured several controversies across his long career, including his 1977 conviction in the state of California on statutory rape. As it was noted above, when Monnier came out with her story from 1975, a few interviews planned in France were canceled including with the actor Jean Dujardin.

Additionally, Emmanuelle Seigner, the actress who has a role in An Officer and A Spy and who also happens to be Roman’s wife, canceled her appearence on Boomerang on Tuesday. As it was previously reported, Roman has been living in exile in the European nation ever since he fled the United States after he was accused and convicted of having sex with an underage girl.

Interestingly, An Officer and A Spy was one of the most cost-heavy films of the year in France, produced on a budget of 22 million euros. It received financial backing of every French channel including France 2 and 3 as well as France Televisions.

This comes after the accusations of another actress, Adele Haenel, who claims she was sexually harassed after making her movie, The Devils, at 12-years-old. These allegations didn’t concern Roman, however.

Emily, on the other hand, is the lead of the horror film A Quiet Place Part II, which will be released this […] 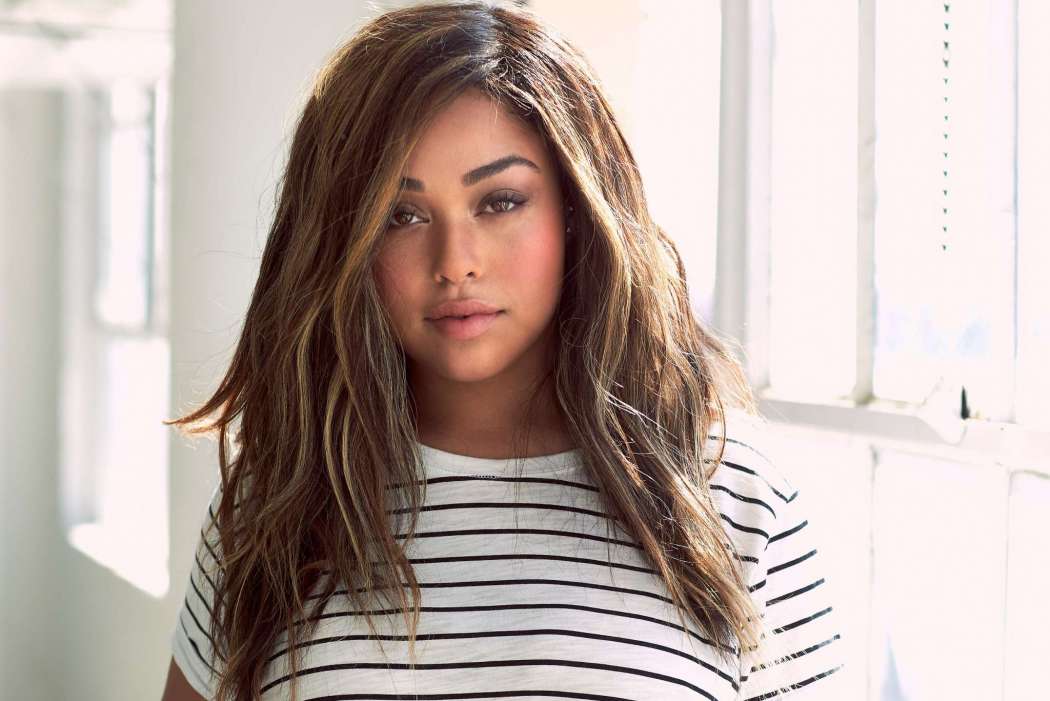 According to a report from Page Six, it wasn’t only fans of the KarJenner clan who were shocked to find out Tristan […] 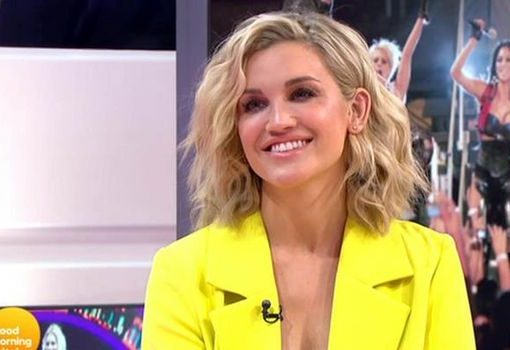 Amanda Holden and Ashley Roberts sport polka dot dresses “Every lockdown has had its own identity,” says the 39-year-old dancer and singer, […] 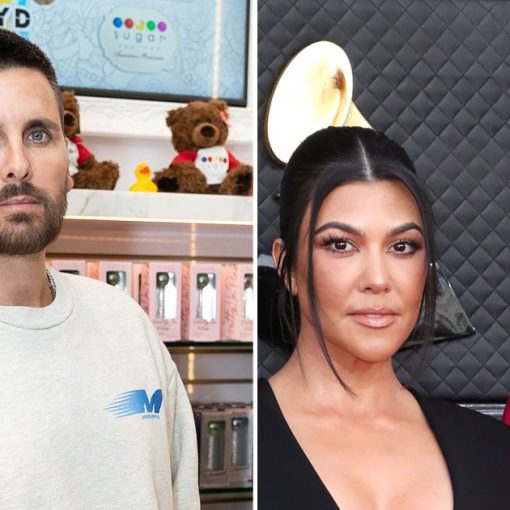 Tensions were high when Kourtney Kardashian learned her three kids weren’t included in Travis Barker’s proposal — but did Mason, Penelope and […]