(Reuters) – White House acting Chief of Staff Mick Mulvaney on Tuesday said in a court filing that he would not bring a lawsuit challenging a subpoena for his testimony in the impeachment probe into President Donald Trump, adding that at the direction of the president he would not cooperate with the investigation.

“After further consideration, Mr. Mulvaney does not intend to pursue litigation regarding the deposition subpoena issued to him by the U.S. House of Representatives,” his lawyers said in a court filing.

“Rather, he will rely on the direction of the President, as supported by an opinion of the Office of Legal Counsel of the U.S. Department of Justice, in not appearing for the relevant deposition,” the lawyers added.

The move was a reversal for Mulvaney, who on Monday said in a court filing that he planned to bring a lawsuit challenging the House’s constitutional authority to compel testimony from Trump administration officials.

House investigators issued a subpoena to Mulvaney last week, demanding he testify about his knowledge of Trump’s decision to withhold military aid to Ukraine.

Congressional Democrats are trying to determine whether Trump withheld the assistance to pressure Ukraine’s government to investigate former Democratic Vice President Joe Biden, one of Trump’s main rivals as he seeks re-election next year, and his son.

On Friday, Mulvaney sought to participate in a lawsuit filed by Charles Kupperman, a former deputy to ousted national security adviser John Bolton, seeking a court ruling on whether he should comply with a congressional subpoena or honor the Trump administration’s order not to testify.

Kupperman’s lawyers opposed the request, and U.S. District Judge Richard Leon in Washington said during a conference call on Monday that he was inclined to deny it, according to a transcript of the hearing.

Leon’s comments led to Mulvaney’s lawyers saying in a Monday evening court filing that their client planned to file his own lawsuit instead.

Mulvaney has emerged as a central figure in the impeachment inquiry, partly because of his statement at an Oct. 17 news conference that the White House had withheld security assistance for Ukraine.

“I have news for everybody: Get over it. There is going to be political influence in foreign policy,” Mulvaney said at the time, although he later contradicted himself.

Before becoming acting chief of staff, Mulvaney ran the White House Office of Management and Budget, which made the decision to block nearly $400 million in security assistance for Ukraine last summer. 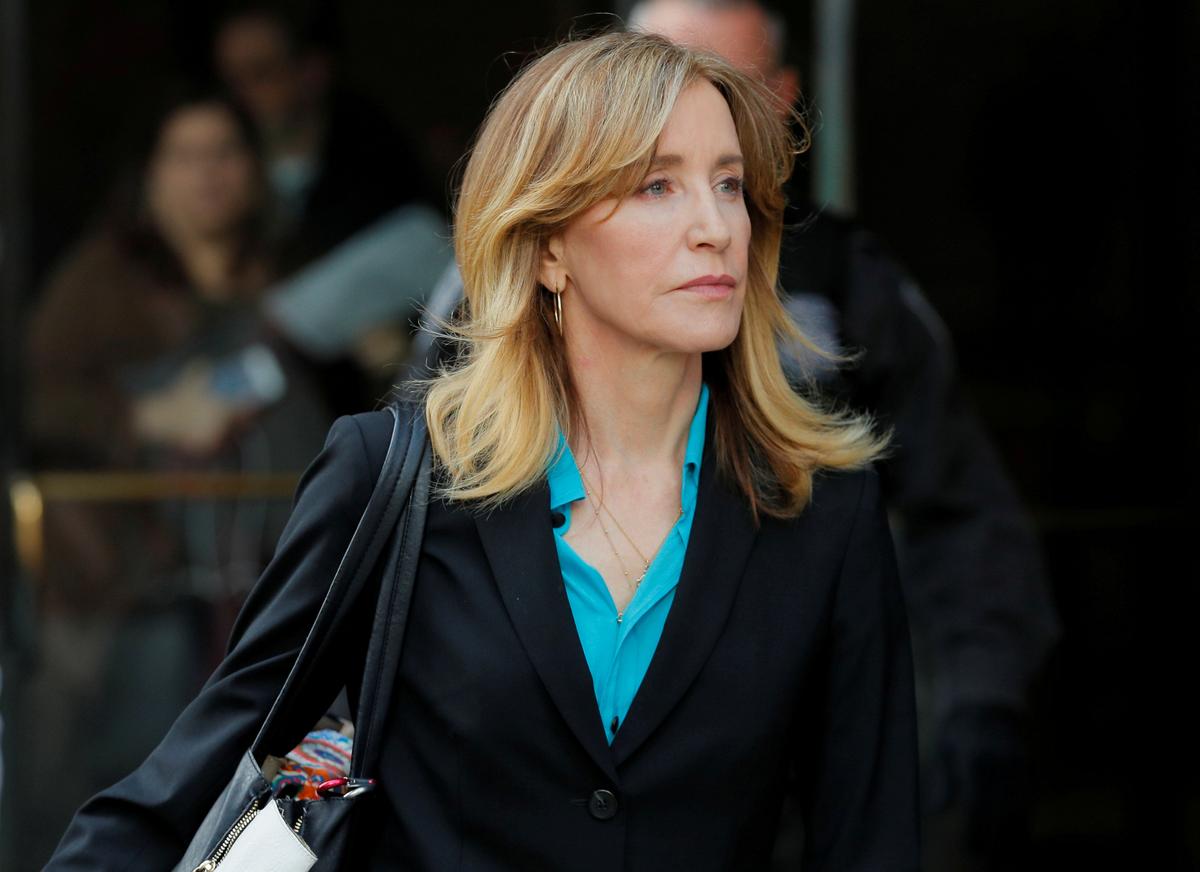 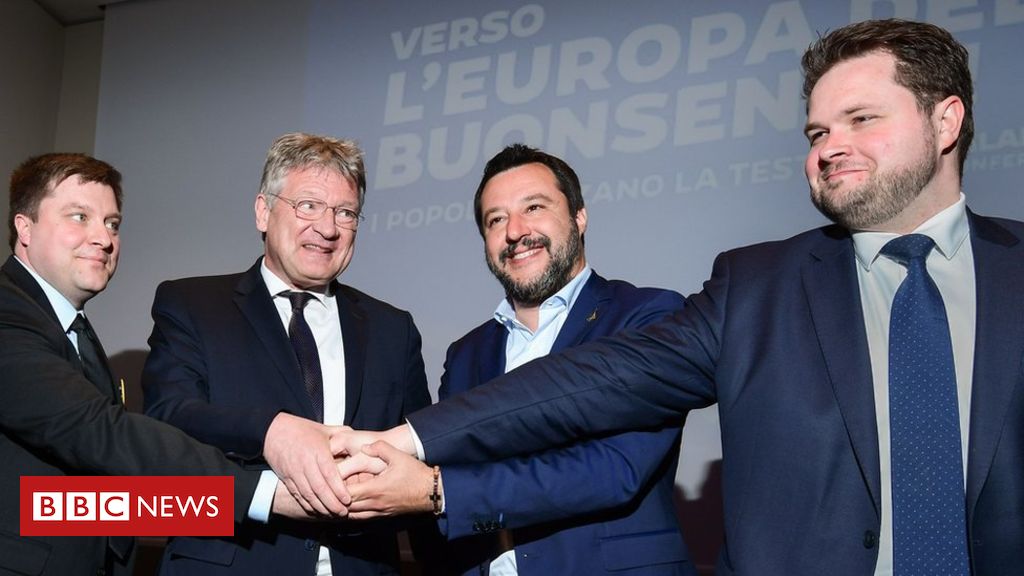 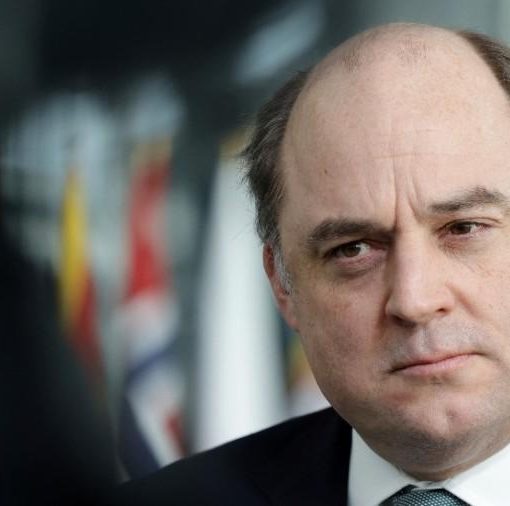 The U.K. defense secretary warned in an interview published Thursday that Russia could become a “cancerous growth” within Ukraine as Moscow seeks […] 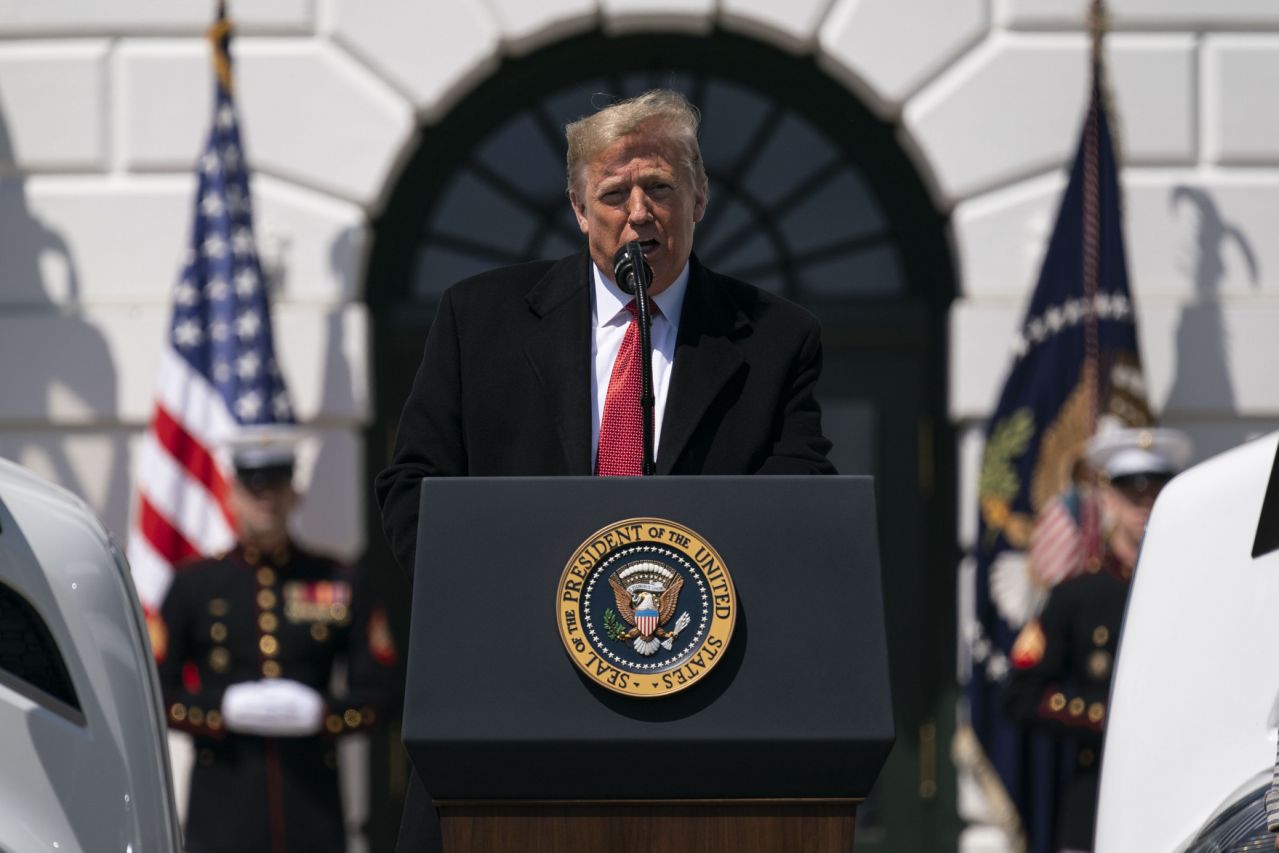