Researchers focused on so-called chargemaster rates, or sticker prices, for two services that are often the source of surprise medical bills for patients – emergency medicine and anesthesiology. Patients with insurance usually pay only a small fraction of chargemaster rates, but people who lack insurance or receive care from out-of-network physicians may be billed at these higher rates.

Researchers examined Medicare claims data from 2012 to 2016 for emergency medicine and anesthesiology, focusing on the difference between Medicare reimbursement rates and chargemaster rates.

Adjusted annual increases in chargemaster prices were 28% in emergency medicine and 32% in anesthesiology, the study found.

“These findings are particularly worrisome given that the incidence of emergency department surprise medical bills increased from 32% to 43% between 2010 and 2016, leading to greater patient financial liability,” Dr. Tim Xu of Johns Hopkins University School of Medicine in Baltimore and colleagues write in JAMA Internal Medicine.

“Patients can face legal action and wage garnishments if they are unable to pay these excessive prices,” Xu and colleagues write.

The analysis included 2,042 hospitals from all 50 U.S. states. Overall, 18% were for-profit hospitals; 20% of the hospitals in the study had a high proportion of uninsured patients.

For anesthesiology, chargemaster rates were 6.1 times higher than Medicare rates at the start of the study and 7.4 times higher by the end.

By comparison, chargemaster rates for general internal medicine care started out at 2.1 times higher than Medicare rates and ended up 2.4 times higher. This translated into an annual adjusted growth rate of 7%.

These findings build on prior research showing that hospital chargemaster prices, specifically the “markups” greater than Medicare reimbursement rates in medical bills for out-of-network care, vary widely across hospitals and even within hospitals, the study team notes.

One limitation of the study is that researchers only had data on the chargemaster rates, whereas patients may have paid less than these rates in some cases.

Another drawback of the study is that it focused on physician fees, not on any facility fees that might generate separate surprise medical bills for patients.

Even so, the study offers fresh evidence that patients’ surprise medical bills may be getting pricier as they become more common, the authors conclude.

Patients who are already most vulnerable to the economic toll of surprise bills may also be most likely to receive them, the results suggest.

The study found that emergency departments serving a higher percentage of uninsured patients raised their charges more, a potential sign of cost shifting under financial stress. 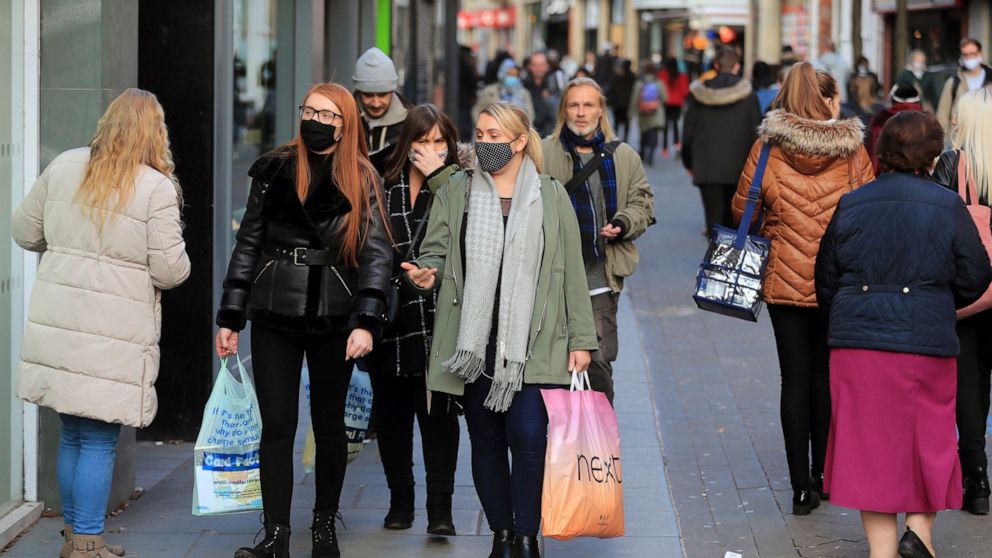 Residents of America’s Black Belt are depending on each other to weather the coronavirus pandemic, which is complicating an already-tough life in […] 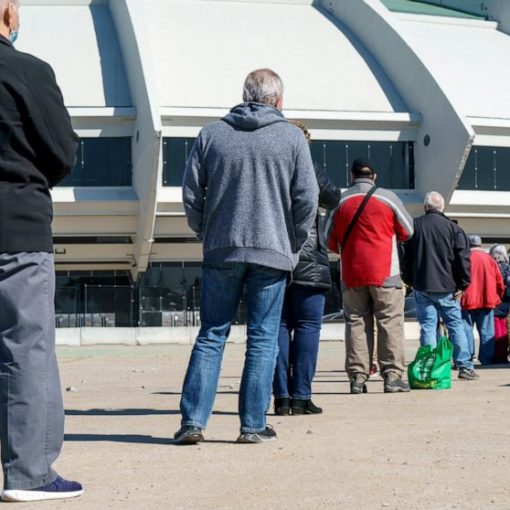 PHILIPPINE SEA — The U.S. 7th Fleet that operates throughout the Indo-Pacific says more than 14,000 of its service members have received […] 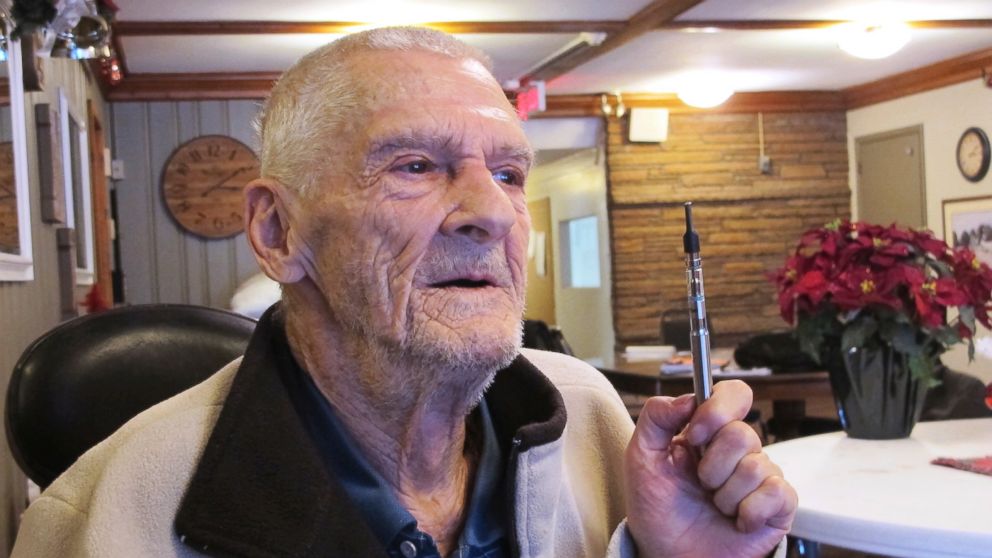