KABUL, Afghanistan — Afghanistan and the Taliban have reached a deal to release two American University teachers, including a U.S. citizen, in exchange for three Taliban members, the Afghan president said Tuesday morning.

President Ashraf Ghani said on national television Tuesday that the prisoner exchange would free two American University professors — U.S. citizen Kevin King and Australian citizen Timothy Weeks. The two were kidnapped at gunpoint from the American University of Afghanistan in Kabul in August 2016.

Taliban commanders Anas Haqqani, Haji Maali Khan and Abdul Rasheed Haqani are also set to be released, the president said. Ghani said the three are members of the Taliban-linked Haqqani network and are being released “conditionally in exchange” for the two professors, the Associated Press reported.

Ghani said in a statement live on state television Tuesday that the release of the prominent insurgents was a very hard decision that he made in the interest of the Afghan people, according to the Associated Press.

The release of the Taliban officials is intended to show Afghanistan’s government’s willingness toward peace talks, the president said.

Ghani said that the decision by Afghanistan’s government to release the Taliban prisoners was made after consultation with the international community and the United States.

In January, senior Taliban officials said that peace talks with the United States had stalled after the American delegation demanded that the militant group announce a ceasefire and release King.

A Taliban commander at that time called the alleged demand “unrealistic.” The Taliban had said that King was seriously ill.

In September, U.S. President Donald Trump announced he was canceling “peace negotiations” with Taliban leadership after a U.S. service member was killed in a suicide attack in Kabul.

Trump tweeted at the time that he had been scheduled to hold a secret meeting at Camp David with Taliban leadership and, separately, the afghan president.

The peace talks have been aimed at ending the United States’ longest war.

Taliban fighters have been battling U.S., NATO and Afghan government forces since they were toppled in 2001 after their government sheltered 9/11 mastermind Osama bin Laden.

President Barack Obama announced the formal end of the U.S. combat mission in Afghanistan in December 2014, but about 13,000 U.S. forces remain in the country in a mission to train, advise and assist Afghan forces under a NATO mission.

Anas Haqqani is the son of Jalaluddin Haqqani, who founded the Haqqani terror network under his name in the 1970s and is said to have died after an illness in 2018. Anas Haqqani has been in Afghan custody since October 2014 when U.S. security forces nabbed him while en route to Qatar from Bahrain.

Last year, his name topped the list of those the Taliban said must be released, according to Taliban officials at the time.

The Haqqani network held Sgt. Bowe Bergdahl captive for five years. In 2014, the Taliban obtained five top commanders in exchange for the U.S. soldier in a deal with the U.S. that was brokered by Qatar.

A U.S. military judge in 2017 spared Bergdahl from prison for walking off his post in Afghanistan in 2009, sentencing him to a dishonorable discharge and a reduction in rank but no time behind bars. He pleaded guilty to desertion and misbehavior before the enemy.

Ahmed Mengli is a journalist based in Kabul, Afghanistan.

Mushtaq Yusufzai is a journalist based in Peshawar, Pakistan. 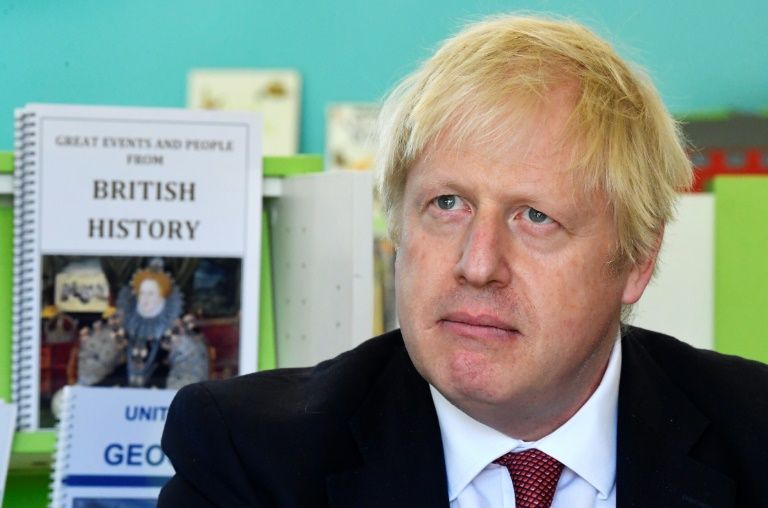 Bridgett Floyd loaded boxes with green, red and yellow produce as sunlight beamed through the windows at the Salvation Army. She cracked […] 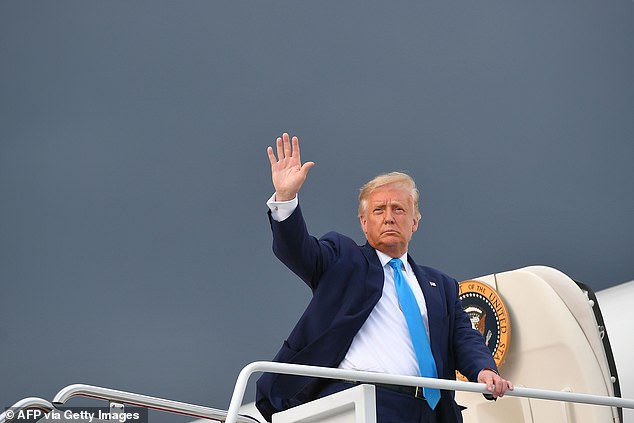 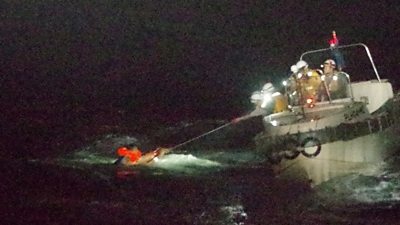