U.S. President Donald Trump speaks to reporters as he departs for travel to Georgia from the South Lawn of the White House in Washington, U.S., November 8, 2019. REUTERS/Leah Millis

WASHINGTON (Reuters) – U.S. President Donald Trump said he was unconcerned about the impeachment inquiry as witnesses’ testimony becomes public but did not want to support the process by letting his top aide testify behind closed doors on Friday.

Speaking to reporters at the White House, Trump dismissed transcripts of closed-door testimony from other U.S. officials released so far this week as Democrats in the House of Representatives investigate allegations that the Republican president pressured Ukraine to investigate his domestic political rivals.

He also criticized House Democrats for moving their inquiry to the public eye with open hearings next week.

“They shouldn’t be having public hearings; this is a hoax,” said Trump, who has denied any wrongdoing.

Trump accused Democrats of looking for people who hated him and said he was not familiar with most of the witnesses, who include a number of top U.S. State Department officials, among others.

“I’m not concerned about anything. The testimony has all been fine. I mean, for the most part, I never even heard of these people. I have no idea who they are,” he told reporters.

“It’s: ‘Let’s find the 10 people that hate President Trump the most and let’s put them up there,” Trump added.

House investigators are still pursuing testimony from witnesses behind closed doors, including from Trump’s acting chief-of-staff, Mick Mulvaney, who was subpoenaed on Thursday night but did not show up on Friday.

The White House previously has said it would not cooperate with the congressional investigation. 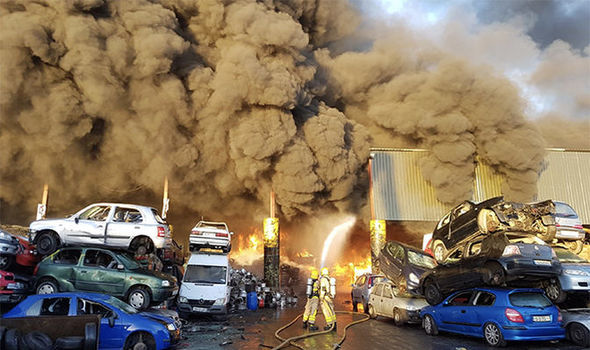 Dublin Fire Brigade said eight units were tackling the blaze, which appears to have broken out at St Margarets metal plant.  Residents […] 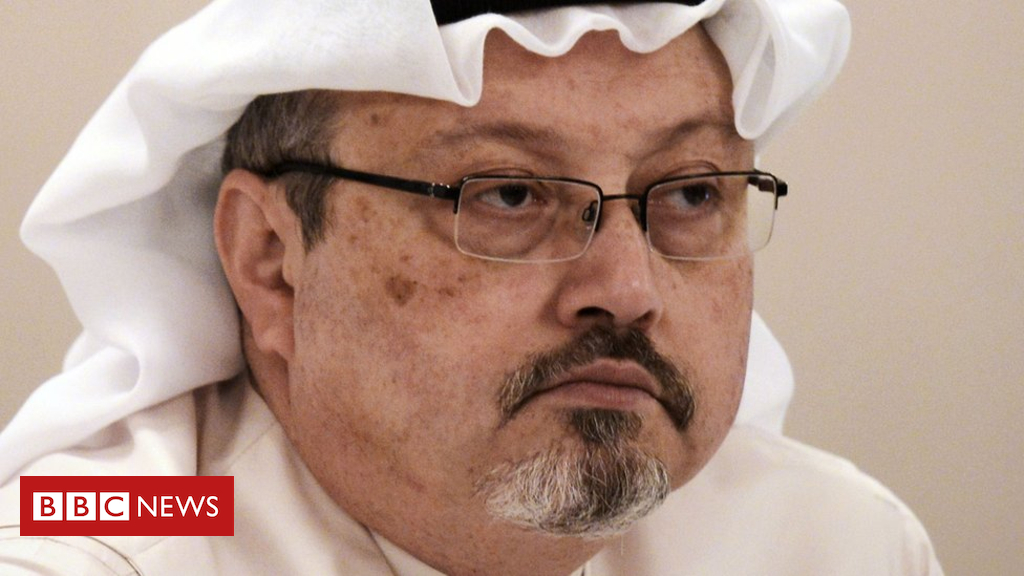 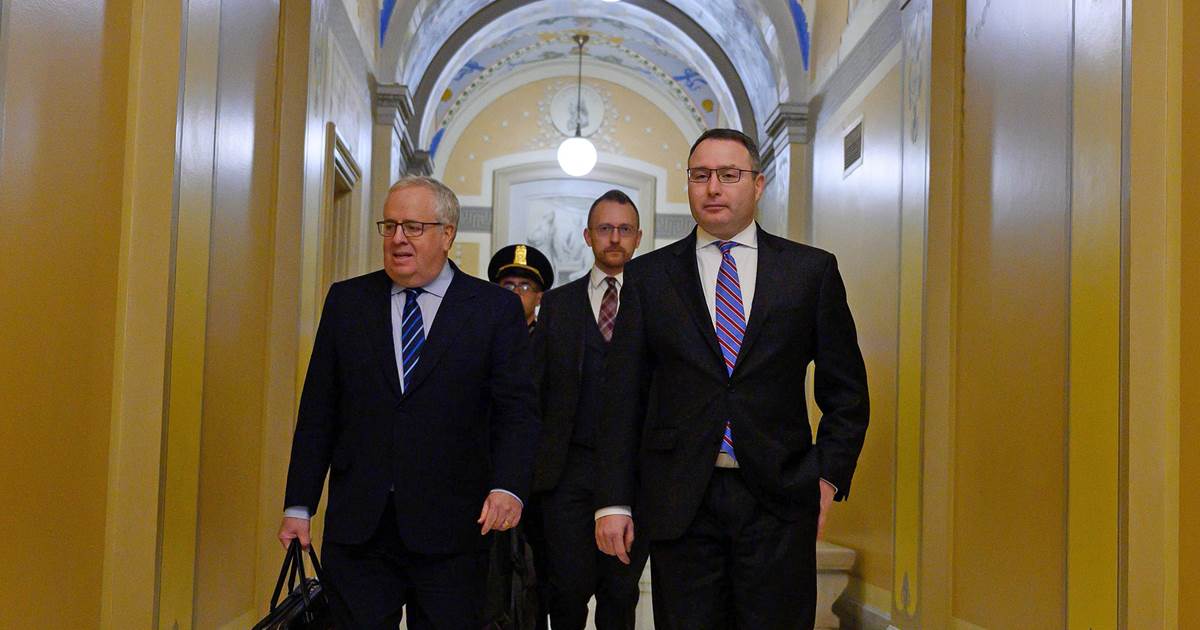