The small west African nation of The Gambia has filed a lawsuit at the UN’s top court formally accusing Myanmar of genocide against Rohingya Muslims.

It was filed at the International Court of Justice (ICJ), which normally rules on disputes between states.

Last year, the UN issued a damning report into the violence in Myanmar, saying military leaders should go on trial for genocide.

Myanmar’s government denies its troops carried out such crimes.

Thousands of Rohingya were killed and more than 700,000 fled to neighbouring Bangladesh during an army crackdown in the Buddhist-majority country in 2017.

Myanmar rejected the report. It has consistently said its operations targeted militant or insurgent threats.

Last year prosecutors at the International Criminal Court (ICC) – which would normally investigate allegations of war crimes as opposed to the ICJ – opened a preliminary inquiry into Myanmar’s alleged crimes against its Rohingya Muslim minority.

But the fact that Myanmar has not signed up to the ICC complicates the legal case there and no charges have yet been filed.

Why is Gambia making a complaint?

The Gambia filed a lawsuit to the ICJ – sometimes known as the world court – at the Hague on Monday.

The country, which is majority Muslim, also has the support of the 57-member Organisation of Islamic Cooperation (OIC) and a team of international lawyers.

Both it and Myanmar are signatories to the 1948 Genocide Convention, committing them to preventing and punishing the crime of genocide.

In its filing, The Gambia asked the court to implement an injunction to make sure Myanmar immediately “stops atrocities and genocide against its own Rohingya people”.

Abubacarr M Tambadou, The Gambia’s attorney general and minister of justice, has spearheaded the effort. He previously worked at the International Criminal Tribunal for Rwanda investigating the 1994 genocide there.

Mr Tambadou told the BBC last month that he was motivated to act after hearing stories of brutal killings, rape and torture from survivors on a visit to a Rohingya refugee camp in Bangladesh.

Who are the Rohingya?

The Rohingya are a Muslim ethnic minority in Myanmar ho have their own language and culture. They mostly live in Rakhine state, which borders Bangladesh.

Despite living in Myanmar for generations, they are not recognised as citizens or counted in the census. Thy are often painted, including by government officials, as illegal immigrants and interlopers from Bangladesh.

Hundreds of thousands fled to Bangladesh, joining many Rohingya living in camps who had fled in earlier waves.

Attempts to repatriate Rohingya have so far failed – with refugees citing the lack of accountability for atrocities committed and uncertainty over their fate on their return.

In October the UN warned that there was a “serious risk of genocide recurring” against those still inside the country.

Earlier this year, the BBC found evidence that entire Rohingya villages had been demolished and replaced by secure government facilities. 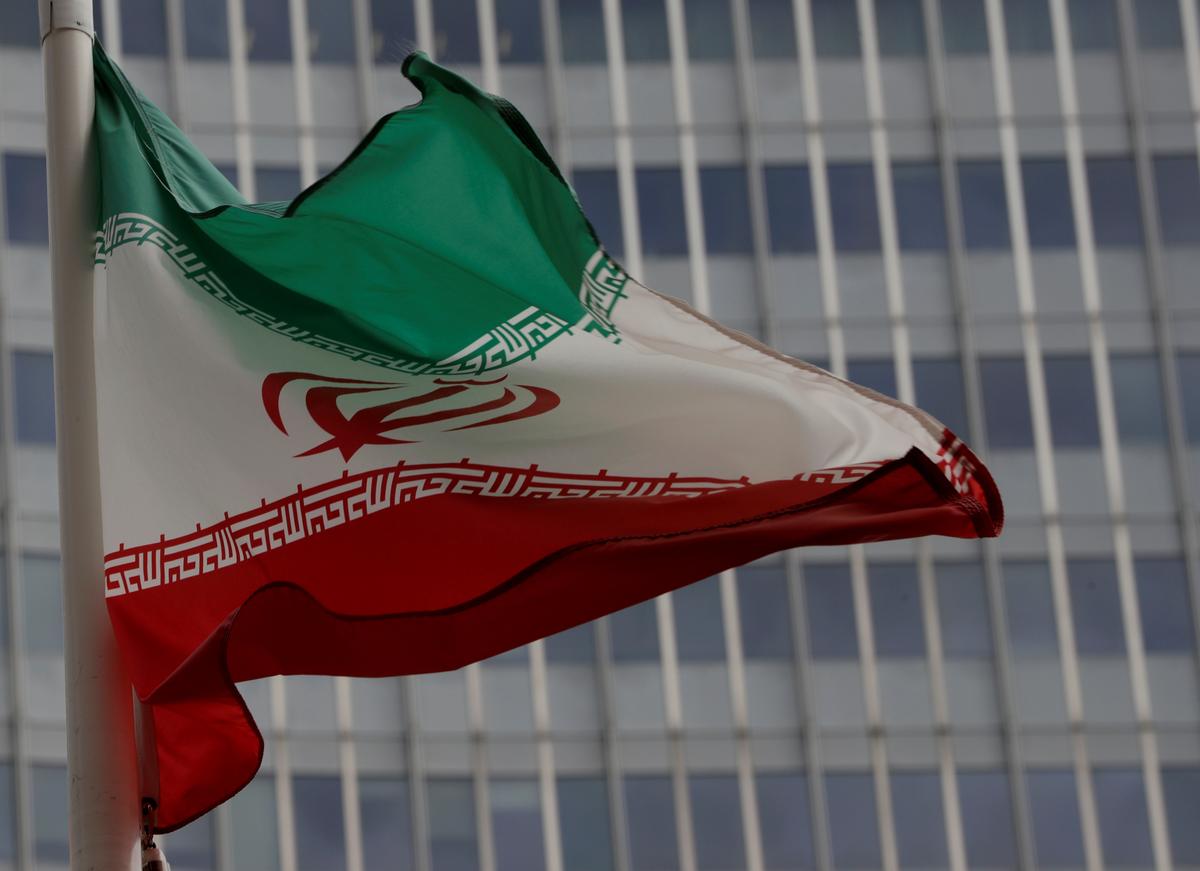 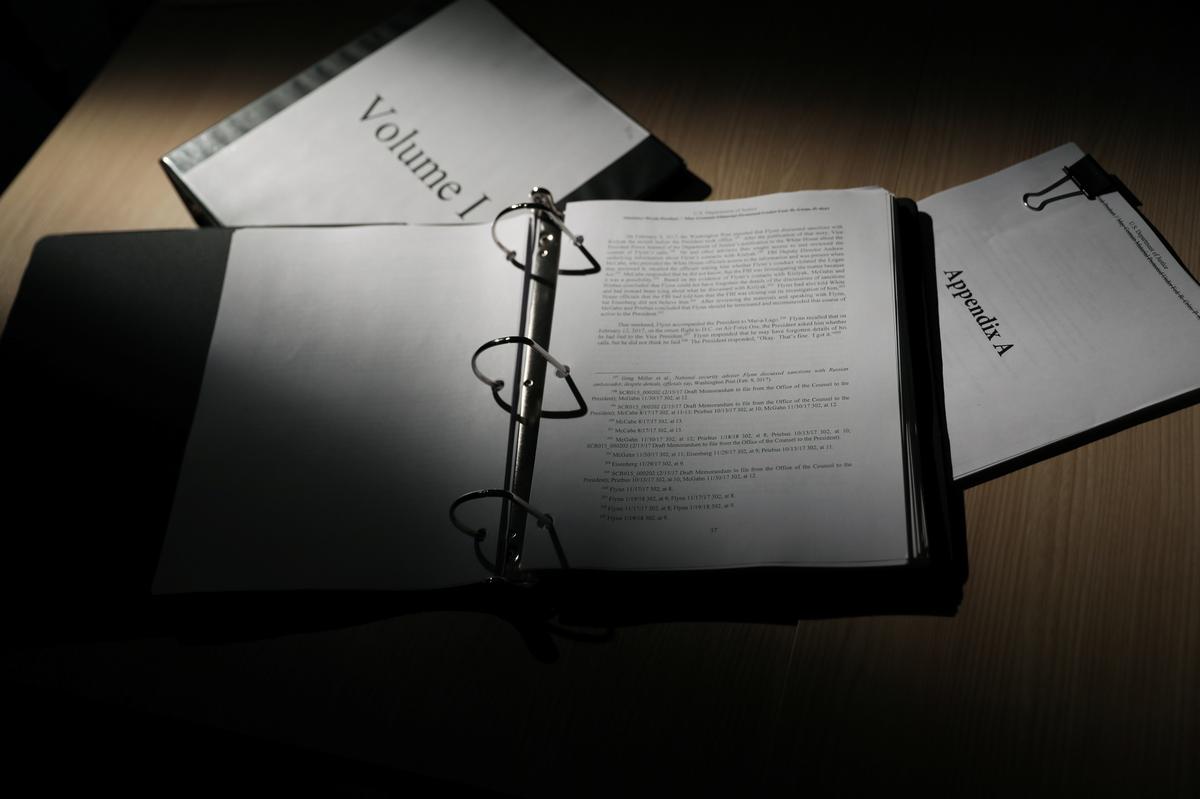 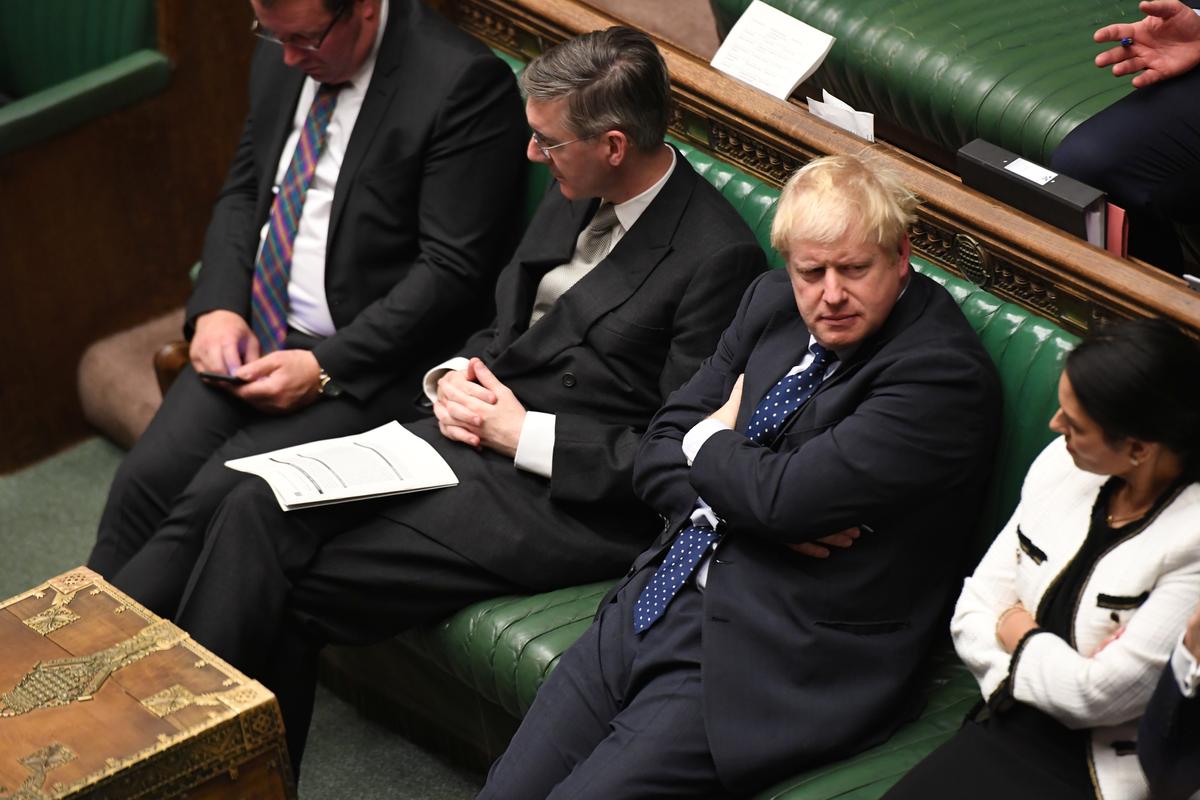