Black Friday has become a huge sales holiday that dominates the tech news during the month of November.

And being one of the top-selling consoles of all time, PS4 Black Friday deals become very sought after.

This can be for both the consoles and the games, something that Sony PlayStation is known for promoting.

And this year, we could be seeing the first deals revealed later this week.

While it’s impossible to predict what the best deals will be, we do know when the news might be shared.

Based on how PlayStation has handled the sales holiday in the past, we could hear more about the first Black Friday deals on November 15.

That’s what happened in 2018, with Sony confirming their latest PlayStation Store sale on November 15.

The year before saw big deals announced on November 17, making it likely that something will be revealed this week.

Sony has also experimented with early access for PS Plus subscribers, so it’s hard to say if that will be happening in 2019.1

Both sales ran until near the end of November and included big discounts on some of the top AAA games of the year.

We wouldn’t expect titles like Death Stranding to be featured but other PS4 exclusive could be among the deals.

So there’s a chance that games like Days Gone and Judgement will be made available at discounted prices in the coming days.

On the hardware side of things, Sony has featured special sales on PS4 consoles too.

Black Friday Week for PlayStation ran from November 18 to November 26 in previous years.

This saw Black Friday deals announced for consoles but also on PS Plus memberships and PlayStation VR bundles.

For now, Sony has not announced any major sales of PS4 consoles or digital software for Black Friday 2019.

And even if they don’t there will be many other retailers who will be offering deals over the coming weeks.

Amazon is known as one of the major Black Friday dealmakers, both in the United States and the UK.

While Sony hasn’t anything just yet, they do have a cracking offer going on right now for PS Plus members.

The PlayStation Store is currently running discounts on a number of top-selling games, including Red Dead Redemption 2.

These discounts will likely overlap with any Black Friday deals that go live this week.

The PS Plus Double Discount event is scheduled to end on November 22 and includes a long list of PS4 games.

And the good news is that fans without a PS Plus membership also have access to the same game deals, albeit, without the same price cuts.

“Double Discounts return to PlayStation Store with savings on a range of incredible titles,” a message from Sony explains.

“PS Plus members can grab up to 70% off thrilling adventures such as Red Dead Redemption 2, Control, Assassin’s Creed Origins and more until 22nd November.

“Non-members can still save up to 35%, so make sure to check out PlayStation Store for more information and regional pricing.” 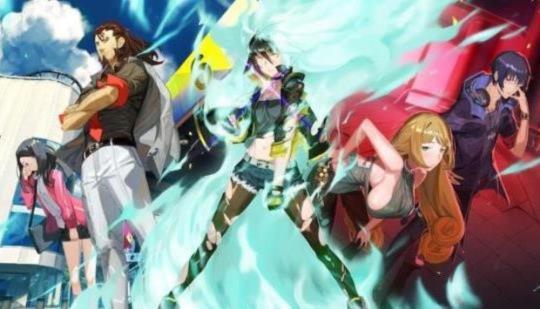 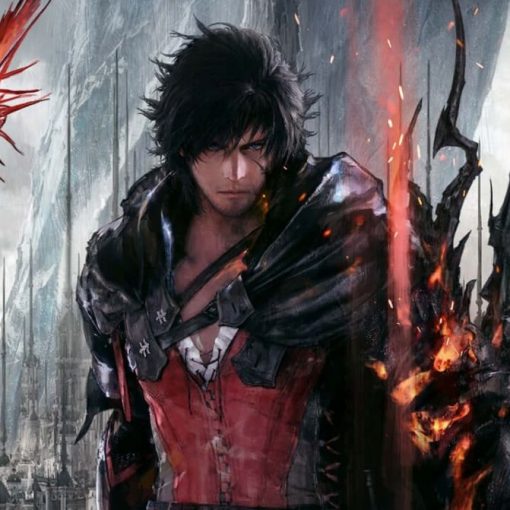 Square Enix has denied reports that it’s selling itself off, nor has it received any acquisition offers, the Japanese publisher clarified today. […]

The week ahead is a great one for action fans – relive the horrors of Resident Evil 2, live out your action […]