Thornberry continued: “If you’d have asked Margaret Thatcher this question, she wouldn’t have answered.”

Morgan asked if Labour wanted to remain “ambiguous” was it wrong Corbyn gave an answer at all about whether as leader of the party he would use Trident.

“Everyone knows Jeremy Corbyn’s decision on this,” the Foreign Shadow Secretary said, adding the party “takes advice and works collectively,” to come to their decisions.

“All I can say is we have it [Trident] but I will not say one way or another whether we would use it,” Thornberry concluded.

Following the interview, Morgan was still confused as he stated: “I don’t get it. Keep saying we got to make it ambiguous but Jeremy Corbyn said he would never use it.

Who is Ken Jennings? “Jeopardy!” fans believe the record-setting champion is the correct answer in the search for a permanent host for […] 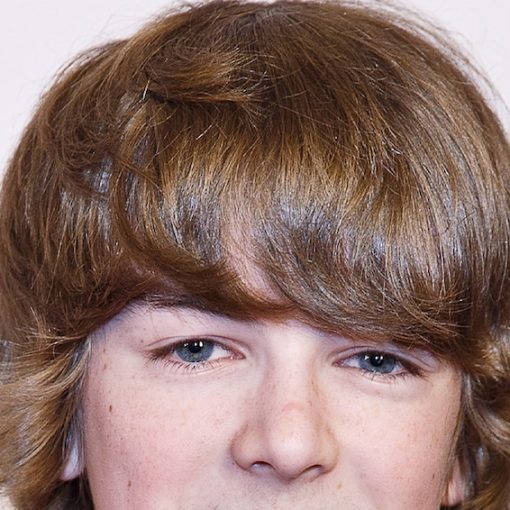 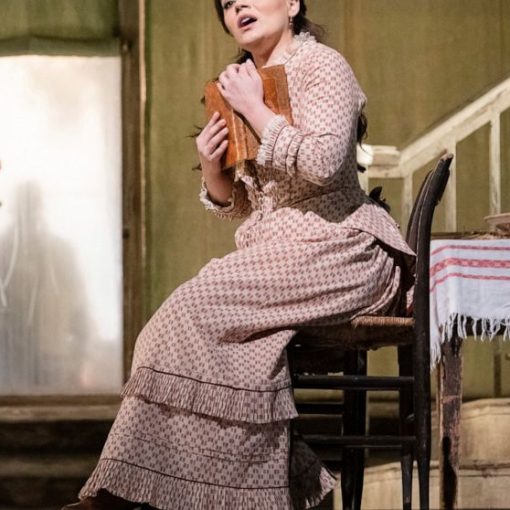 NEW YORK — For soprano Ailyn Perez, being rejected by the man she loves is all part of the job these days. […] 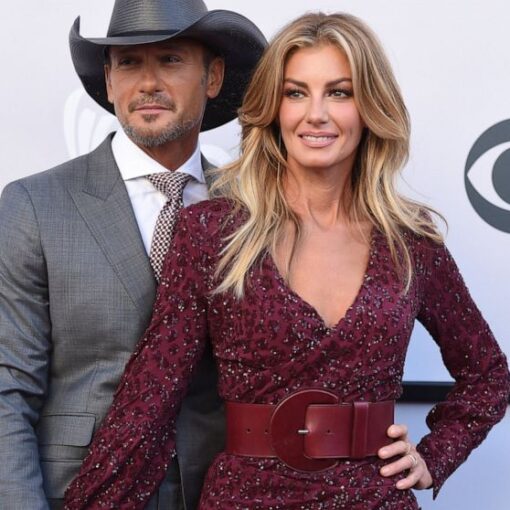 Faith Hill and Tim McGraw called on their parental instincts for “1883,” a prequel to the modern TV drama “Yellowstone.” By JOHN […]