Longtime Rep. Pete King, R-N.Y., announced Monday he will retire from Congress at the end of his term.

“I have decided not to be a candidate for re-election to Congress in 2020,” King, 75, said in a statement. “I made this decision after much discussion with my wife Rosemary; my son Sean; and my daughter Erin. The prime reason for my decision was that after 28 years of spending 4 days a week in Washington, D.C., it is time to end the weekly commute and be home in Seaford.”

King, who has represented a Long Island district for more than 25 years, added that retirement “was not an easy decision.”

“My time in Congress has been an extraordinary experience — an experience I wouldn’t have even dared imagine when I was a kid growing up in Sunnyside or a college student loading and unloading trucks and freight cars at Manhattan’s West Side Railway Terminal,” he said. “I intend to remain in Seaford, be active politically and look forward to seeing what opportunities and challenges await me in this next chapter of a very fortunate life.”

The Cook Political Report lists King’s district as leaning Republican. King won his most recent election in 2018 by more than 6 points — his tightest race since his first win in 1992. 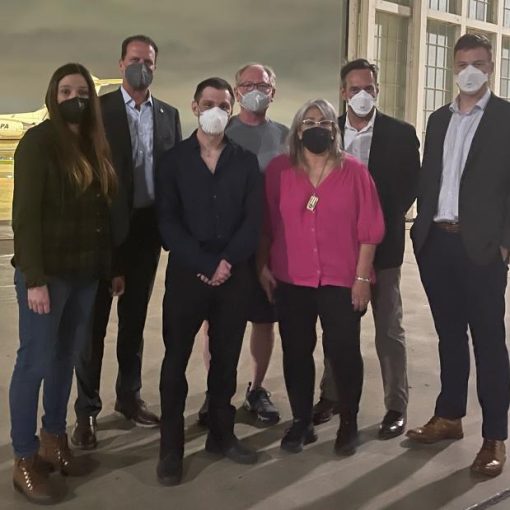 “He said, ‘I feel horrible about being home and not having Paul here.’ He said, ‘I don’t understand why I’m here and […] 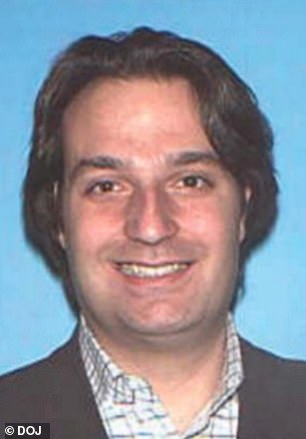 Brian Walshe, 46 (pictured), pleaded guilty on Friday to four counts including wire fraud and interstate transportation for a scheme to defraud, […] 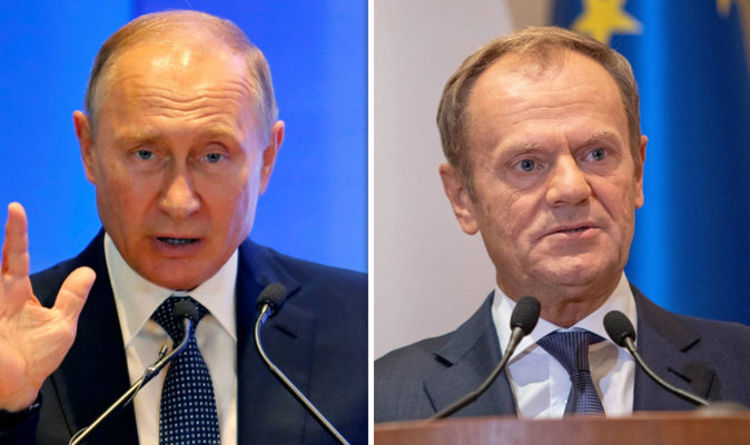 Harmony, which draws most of its support from the country’s sizeable ethnic Russian minority, won 20 percent of the vote to become […] 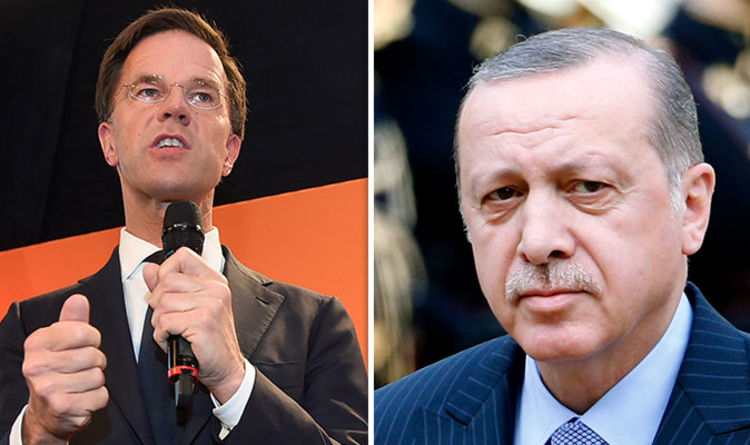