A passenger waiting to board a Bay Area Rapid Transit train in California last week was stopped by a transit agency police officer, detained and cited for eating a sandwich.

Videos of the now-viral confrontation were posted on Facebook on Friday by the man who was detained, identified as Steve Foster by television station ABC 7, which first reported about the incident. His Facebook account uses the name Bill Gluckman.

Part of the incident, recorded by Foster’s girlfriend at 8 a.m. local time on Nov. 4, has been viewed on Facebook more than 2.6 million times and drew 40,000 comments as of Monday morning. It also prompted a protest over the weekend.

“Just out of curiosity.. has anybody ever got arrested and written a ticket for eating a breakfast sandwich on a Bart platform at 8:00 in the morning. Nobody? Just me? Okay,” Foster wrote in the Facebook post.

The more than 10-minute-long video shows Foster on the Pleasant Hill platform eating a breakfast sandwich while the BART officer, identified on his name tag as D. McCormick, pulls on his book bag.

“I’m not even on BART,” Foster says as he waves his sandwich at the camera.

Foster tells the officer to let him go and says: “You came over here and f—-ed with me out of all these people.”

“So what,” Foster says, to which the officer replies: “It’s against the law.”

“So what,” Foster says again, adding that it would be different if he was eating on a BART train.

“It’s a violation of California law,” the officer says. “I have a right to detain you.”

During the video, Foster curses at the officer, tells him to let his bag go and says he will not provide his name because he says he has done nothing wrong.

Foster’s girlfriend asks the officer why there is a store at the train station that sells food if it isn’t legal to eat on the train platform and Foster tells the officer he eats on the platform every morning. The pair also asked the officer to call his supervisor and accuse him of targeting Foster.

“You’re a f—in’ weirdo,” Foster says at one point in the video and later calls the officer racial and homophobic slurs.

When multiple officers arrive at the platform, Foster is handcuffed and told by police it is because he resisted arrest. NBC News attempted to reach Foster at a number listed for him and via Facebook but did not immediately hear back.

Foster was briefly handcuffed but released after identifying himself and issued a citation. On Saturday, dozens of protesters gathered at the Embarcadero station to stage an eat-in titled “Brunch on Bart” as a show of support for Foster.

BART did not immediately return a request for an interview Monday but in a statement Friday said Foster was not arrested, according to NBC Bay Area.

“He was cited for eating which is a violation of state law,” the agency said. “It isn’t just a policy or ordinance, it is penal code.” 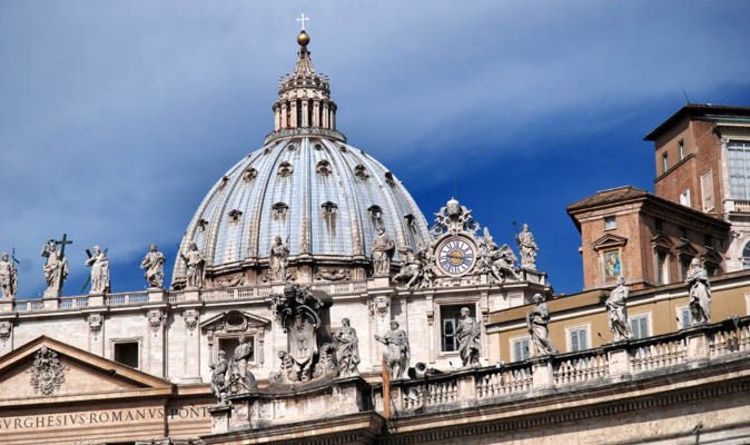 Emanuela Orlandi disappeared 36 years ago and was last seen leaving a music class aged just 15-years-old. The daughter of a Vatican […] 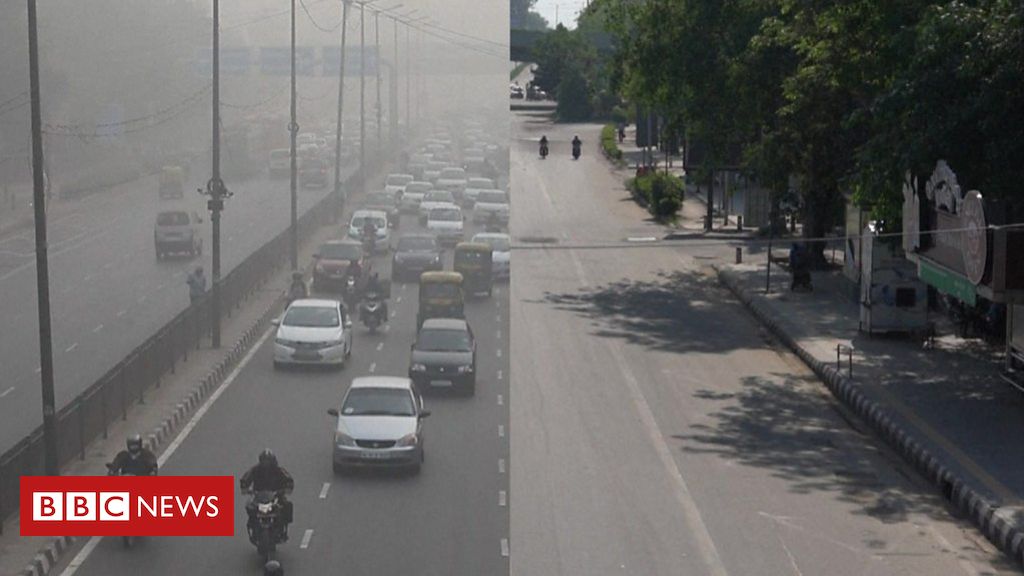 The Indian capital, Delhi, experienced some of its worst days in history for pollution in November. The country has been under strict […] 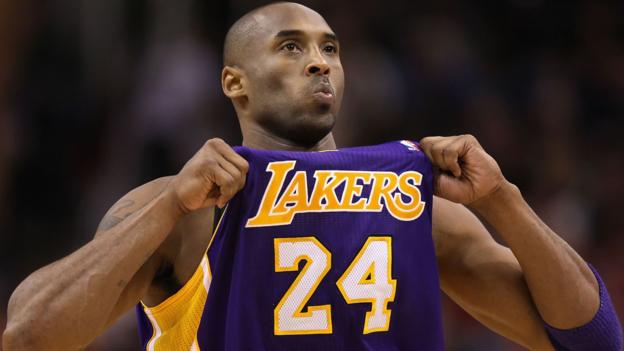 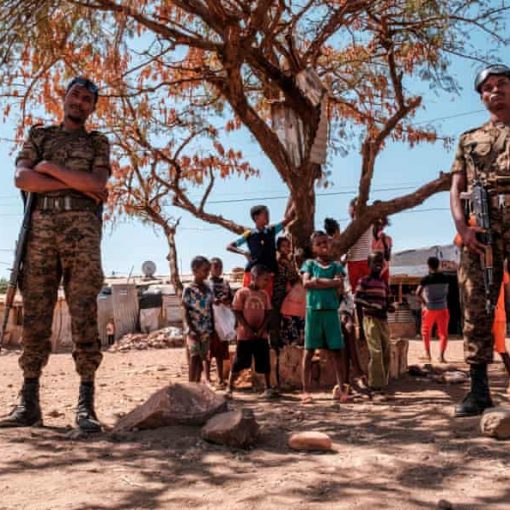 The Ethiopian nun, who has to remain anonymous for her own security, is working in Mekelle, Tigray’s capital, and surrounding areas, helping […]