A protester carries a flag as he stands in front of police officers outside of the Ministry of Foreign Affairs and Emigrants during a protest in Beirut, Lebanon November 9, 2019. REUTERS/Andres Martinez Casares

BEIRUT (Reuters) – Lebanese bank deposits are safe and there is no need to panic, the head of the banking association said on Saturday, seeking to calm nerves about restrictions on some withdrawals imposed after nationwide protests.

Already facing the worst economic crisis since the 1975-90 civil war, Lebanon has been pitched deeper into turmoil since Oct. 17 by a wave of rallies against the ruling elite that led Saad al-Hariri to resign as prime minister on Oct. 29.

Since reopening a week ago, banks have been seeking to stave off capital flight by blocking most transfers abroad and imposing curbs on hard-currency withdrawals, though the central bank has announced no formal capital controls.

“We confirm that depositors’ money is safe and what is happening has nothing to do with solvency and therefore, no need to panic,” the head of the Association of Banks in Lebanon, Salim Sfeir, told a press conference.

Sfeir spoke after meeting President Michel Aoun, the ministers of finance and economy, the central bank governor and other officials over the economic situation.

In recent days, importers of fuel, wheat and medicine have said they faced difficulty securing the foreign currency needed for their purchases.

“We request the central bank governor, in cooperation with the banks association, to facilitate the necessary needs for depositors, specially small depositors, to preserve their economic and social situation, in addition to the necessary facilities to ensure the sustainability of the productive sectors,” Sfeir said. 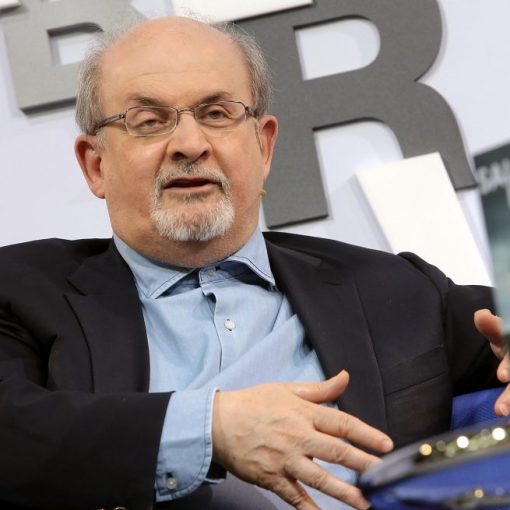 An Iranian government official denied Monday that Tehran was involved in the assault on author Salman Rushdie, though he justified the stabbing […] 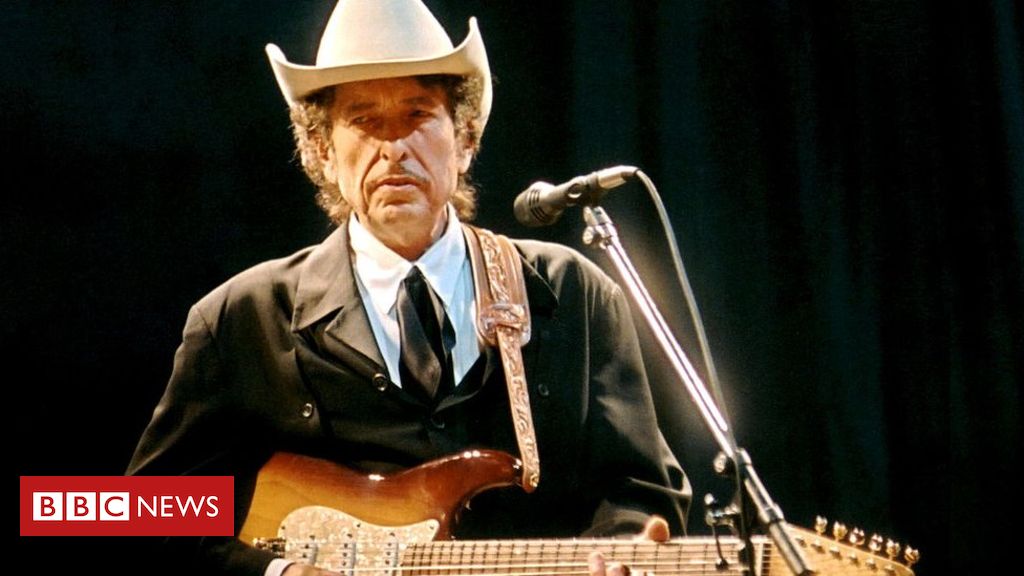 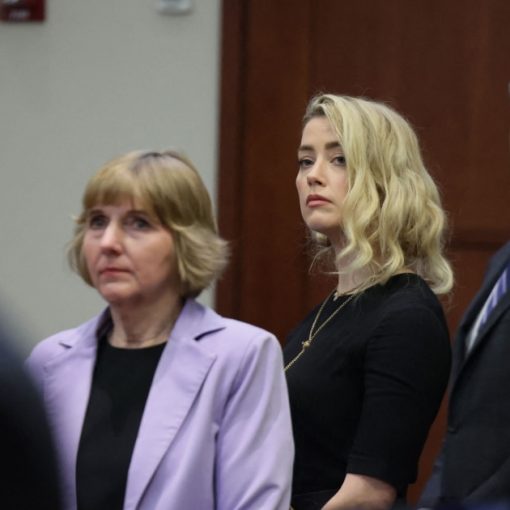 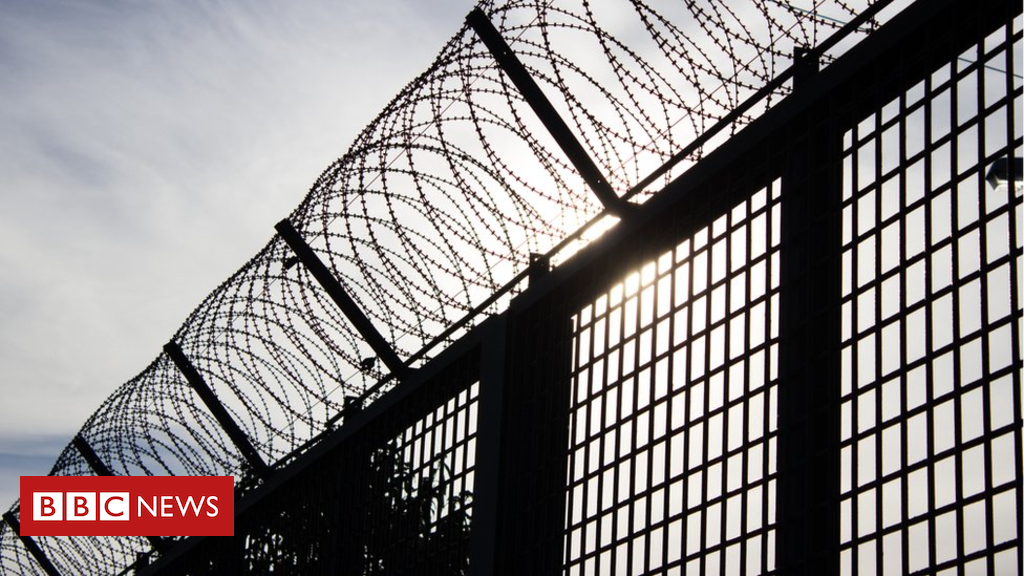