With all the excitement around the big match, please forgive Gareth Southgate for letting some air out of the balloon. Asked if he is excited that Sunday’s match between Liverpool and Manchester City may feature as many as half a dozen players eligible for the national team, his reply does not serve to further the hype.

“Well, it used to be double that,” Southgate says with a wry smile. “So that’s probably a bigger sign of the times, that we won’t have half the players on the field eligible for us. Then we have to pick up the pieces of that game.

“That’s the difficulty from our perspective but those that are playing are of good quality and, of course, it’s a huge game for all of them.”

Southgate, who is preparing for the final two Euro 2020 qualifiers, is getting tired of the sound of his own voice when it comes to the subject of eligibility. He has been sharing the shocking statistics about the shortage of English players in the top flight for a year now. It was at 33% of the total then, dropped to 30% in the summer and has bounced back slightly this year, but only just and largely because of Chelsea, who are operating under a transfer embargo.

“There’s almost half the league in this last couple of months that we haven’t watched because the reality is they don’t have any English players, or they’re not at the level,” Southgate says. “We’re a few per cent higher this year, which is a positive step. You can see even by that small shift that we have two or three players we are picking now that we wouldn’t have had a chance to pick last season. I think I’ve said enough about eligibility issues and the numbers, but the reality is still different from that of the last few decades.”

Which brings us back to the big game. Included in Southgate’s expanded squad of 27 for the matches against Montenegro at Wembley – the 1,000th England men’s international, which could seal qualification – then Kosovo away, are John Stones and Alex Oxlade-Chamberlain. Left out are Michael Keane and Dele Alli. The latter pair have been scratching for form and, in Alli’s case, recuperating from injury, too. But that argument can apply equally to the players who have made the cut. One distinction, clearly, is that Stones and Oxlade-Chamberlain play for the Premier League’s two standout sides.

That said, Southgate has proved he is not someone in thrall to the big clubs and Tyrone Mings is still a more likely starter against Montenegro than Stones. The manager is also clear about many of the criteria he uses for selection, with form playing a key part. Stones embarrassed himself in England’s Nations League defeat by the Netherlands this summer and Oxlade-Chamberlain has started only two league games for Liverpool this season after recovering from multiple ligament damage. So competing at the top end of the table counts for something.

“In the ideal scenario you want players that are playing in matches where they’re pushing to win trophies,” he says. “The extra pressure that comes with those games is what you have to deal with [when you are] with England. When you’re playing for big clubs, there’s a responsibility to perform every week. With lesser clubs, sometimes you can lose and there isn’t a big inquest.

“Of course there is one within the club and locally but with the big clubs that’s national. The profile is just bigger and it’s closer to what they face with the national team.”

Southgate is trying to get the right mix of tactics, personnel and mentality. One person who does know what it takes is Southgate’s old mentor and guest at Wembley, Terry Venables. As his protégé points out, Venables remains responsible for England’s sole noteworthy European Championship performance, at Euro 96, his excellence another reminder that success is not easy to imitate.

“Of course we’ve had some great nights in the last few years but [Venables] was a brilliant manager for me. Great tactical knowledge, great man-management, he developed a fantastic spirit with the group. Our record isn’t illustrious but he delivered one of our best European Championship performances. He was brilliant to work with and inspired me in terms of coaching. I saw the level he was at, having managed England and Barcelona, you knew the level of detail he would go to. I thought he was very forward-thinking and a really impressive guy.” 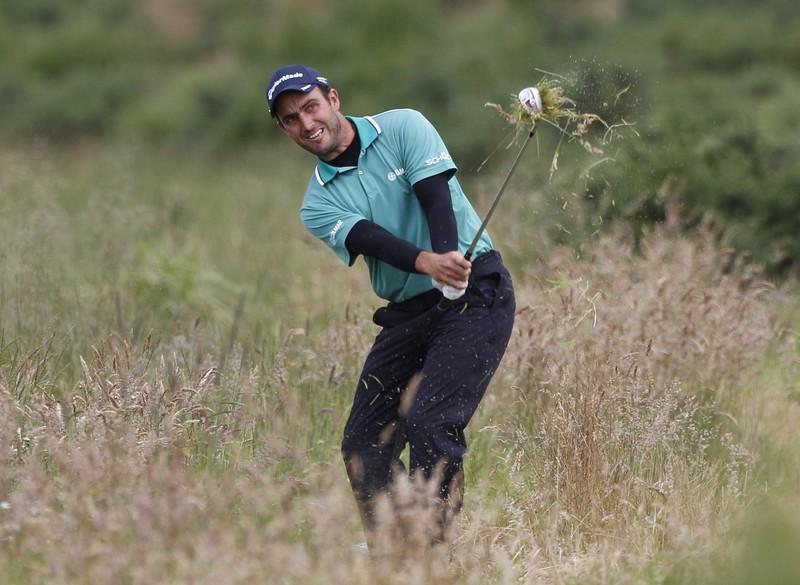 The Astros took control of the World Series in yesterday’s game three and will be looking to extend their lead tonight. They […] 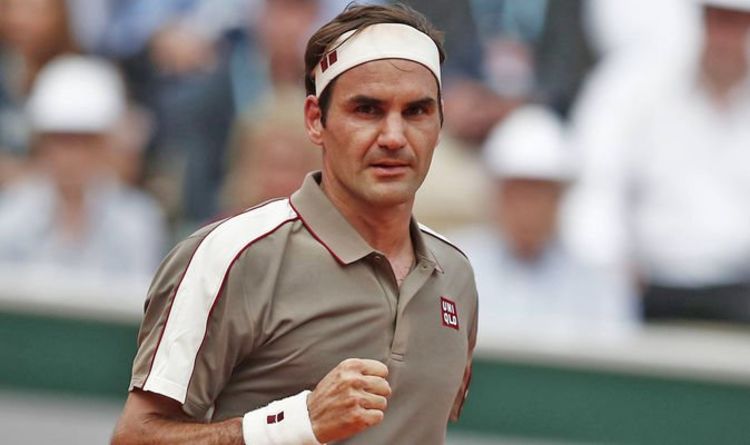 After rain caused forced a wash out on Wednesday, the men’s and women’s quarter-finals in the bottom half of the draw had […]