The monster rock is estimated to be 2,030 feet in feet in diameter. It is being tracked by NASA’s Centre for Near-Earth Object Studies (CNEOS), which keeps an eye on potentially dangerous asteroids.

Whilst it is potentially dangerous scientists say the change of the rock hitting our planet are minimal.

If the asteroid was to hit Earth it could potentially wipe out a major city, causing many thousands of deaths.

It is expected to pass closest to Earth on November 12 at approximately 12am GMT.

The exact course of asteroids is difficult to predict, but scientist think it will come within 2.7 million miles of our planet.

According to the CNEOS “all asteroids with an orbital inclination of at least 0.05 astronomical units or less and an absolute magnitude of 22 or less are considered potentially dangerous”.

Astronomical units are used as a rough measure of the distance between Earth and the Sun.

An asteroid strike on Earth from a large rock could cause carnage.

NASA recently admitted it only identified an asteroid, 2019 MO, hours before it crashed into Earth.

The collision took place on June 29, with the asteroid burning up in the atmosphere above the Caribbean.

This is further away from our planet than the Moon.

In a statement NASA claimed this was “roughly the equivalent of spotting something the size of a gnat from a distance of 310 miles”.

The asteroid was detected by the ATLAS survey telescope situated at the University of Hawaii.

In February 2013 as asteroid broke up over Chelyabinsk in Russia injuring 1,200 and damaging at least 7,000 buildings.

The asteroid in question was approximately the same size as a six-story building.

In July a 450-foot-wide asteroid came within 40,000 miles of Earth, the largest of its size in a century.

Kelly Fast, who runs the agency’s Near Earth Object Observation program, commented: “The whole point is to be able to find all of these asteroids and to catalog their orbits precisely and to calculate them into the future. 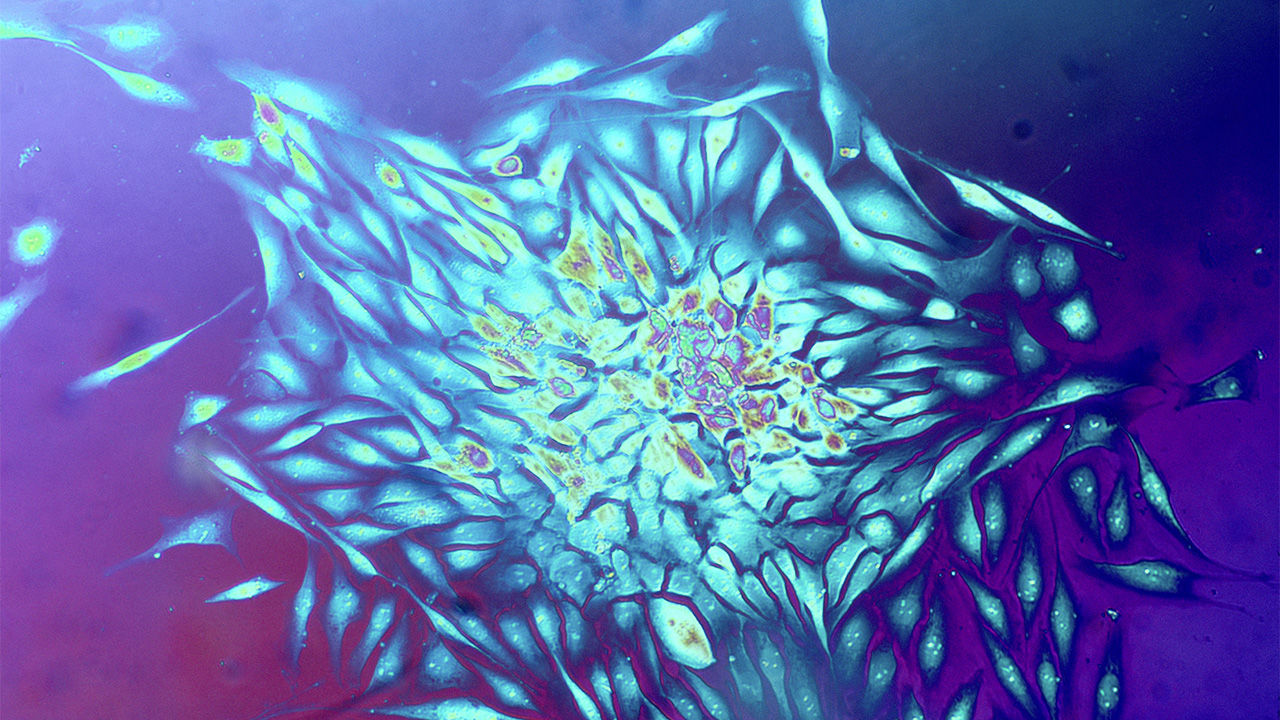 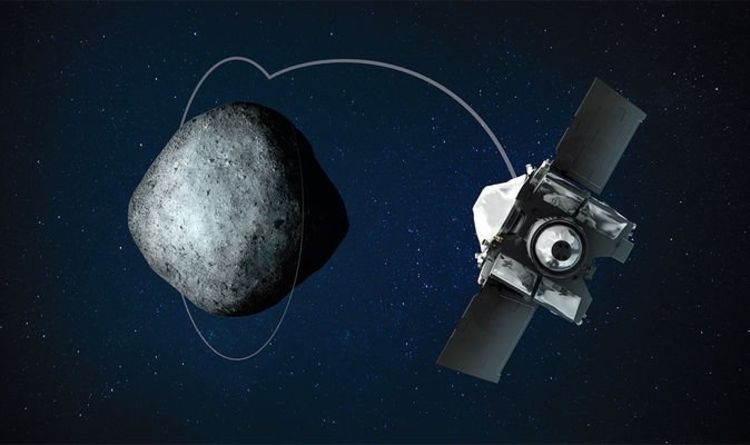 Asteroids and meteorites were both once parts of planets. These space rocks are now all that remains of the former structures which […] 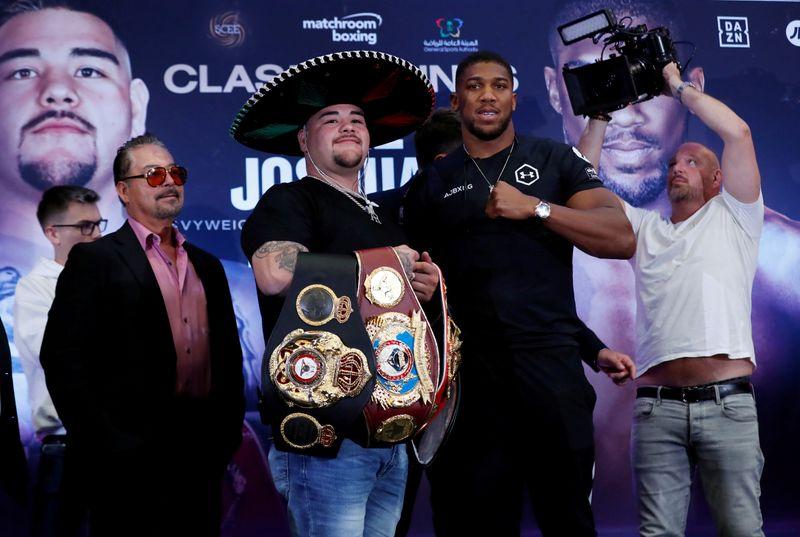 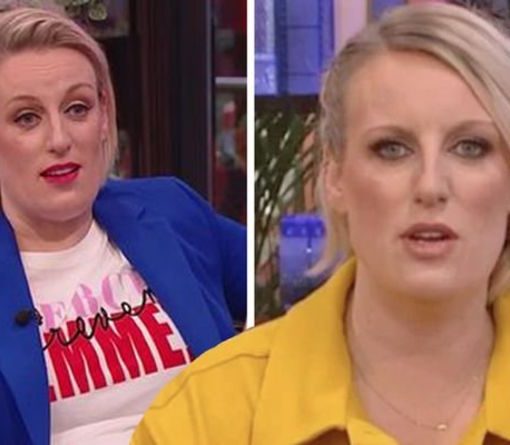 Last year, Steph McGovern moved from the BBC to Channel 4 and launched her own lunchtime show. After the first lockdown lifted, […]