The S&P 500 and Dow Jones indexes had closed at all-time highs on Thursday after officials said both countries had agreed to roll back tariffs on each others’ goods in a “phase one” trade deal if it is completed.

But Trump said on Friday he had not agreed to roll back the tariffs, although Beijing would like him to do so. The news sent all three major U.S. stock indexes sharply lower, but they quickly recovered to trade near flat.

“Investors somewhere knew that there was an existing issue regarding the rollback of these tariffs and with record highs being set, a little consolidation is to be expected,” said Michael Geraghty, capital market strategist at Cornerstone Capital Group in New York.

Still, the S&P 500 is on track for its best year since 2013, while the Nasdaq and blue-chip Dow are eyeing yearly gains after dropping in 2018, partly propelled by a rosy third-quarter earnings season.

Of the 430 S&P 500 companies that have reported results so far, nearly three quarters have beaten profit estimates, according to IBES data from Refinitiv. Those numbers, to some extent, reflect significantly lowered analysts’ forecasts.

Walt Disney Co (DIS.N) gained 3.96% as its popular theme parks and a remake of “The Lion King” lifted earnings, and the company also spent less than it had projected on its online streaming service, Disney+.

Among other stocks, Gap Inc (GPS.N) tumbled 8.14% after it said Chief Executive Art Peck would leave the company, a surprise exit in the middle of a restructuring. The apparel retailer also slashed its full-year earnings forecast.

Reporting by Arjun Panchadar and Agamoni Ghosh in Bengaluru; Editing by Anil D’Silva and Maju Samuel

The Beasts from the East are back, and they’re heading to Bristol. Toms River East Little League — powered by solid defense, […] 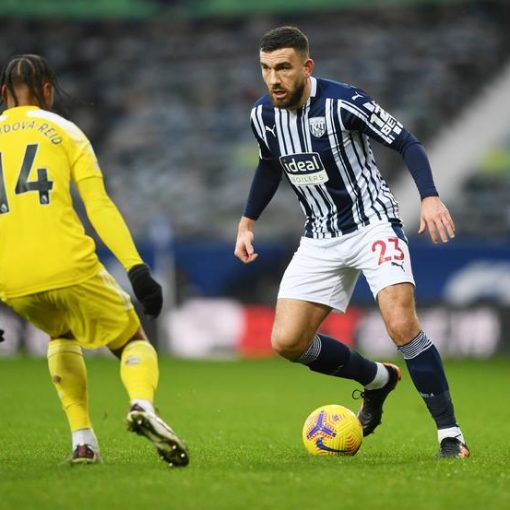 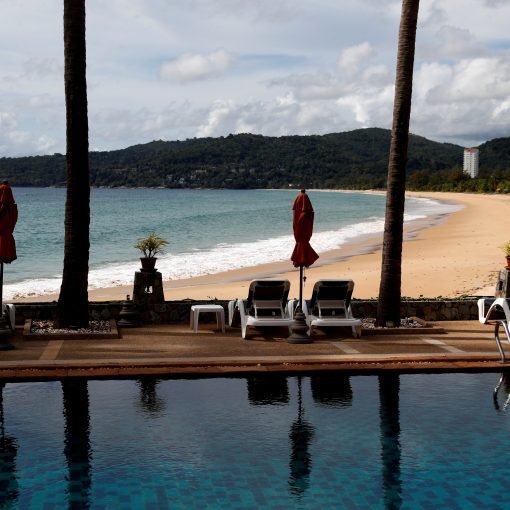 An empty hotel and beach which have opened for visitors is seen in Karon, Phuket Island, Thailand March 31, 2021. Picture taken […] 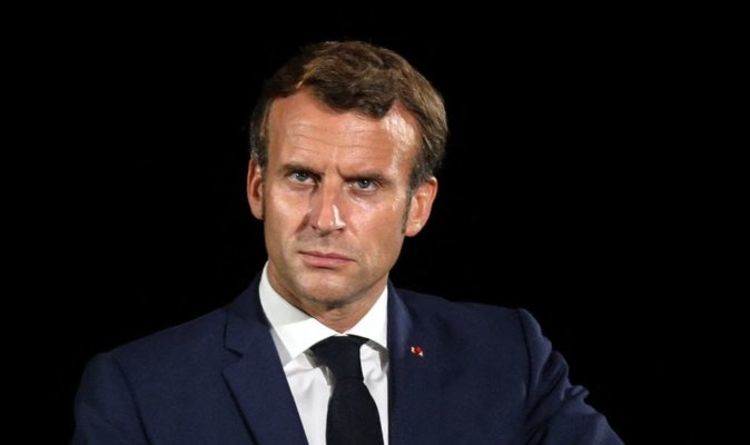 Tensions between Greece and Turkey have escalated following a territorial dispute over a large portion of the East Mediterranean. Amid these tensions, […]