What is happening next in the Star Wars galaxy? Things look great on the small screen, with upcoming TV series The Mandalorian. After that comes the long-awaited and much-rumoured Obi-Wan Kenobi spin-off with Ewan McGregor. But it’s a lot less certain on the big screen, with plans dropping away and other projects suddenly less certain. It’s not just the end of the Skywalker saga, its the end of the cinematic era – at least for a while.

Disney boss Bob Iger has been reported making it clear there will be a ‘hiatus’ before any more movies hit the screen.

“Says there will be lots of activity on TV front, mentions 3 series in the works for #DisneyPlus.”

READ MORE: C-3PO Star finally answers back to R2-D2 accusations ‘He was so rude and hurtful’

“He notes that both #StarWars and #Marvel inspire TV shows, rides, merchandise. ‘We think about them as more than just films and film franchises.'”

It was a major shock when the Game of Thrones creators suddenly jumped ship, apparently skuppering hopes for their planned trilogy of films exploring the very early days of the Jedi Order.

Even so, fans had become notably cooler about the idea after the hugely divisive ending o Game of Thrones Season 8.

There was some good news for fans, however.

In September, Iger told the Hollywood Reporter the shifting plans for the future of Star Wars.

Iger said: “You can expect some slowdown… We are just at the point where we’re gonna start making decisions about what comes next after JJ’s (Star Wars Episode 9). But I think we’re gonna be a little bit more careful about volume and timing…

“We have creative entities, including [Game of Thrones creators David] Benioff and [D.B.] Weiss, who are developing sagas of their own, which we haven’t been specific about.”

At the time, he only mentioned the now-defunct Weiss and Benioff plans and made no mention of Johnson at all.

Johnson himself has confirmed there are still plans, but there is no projected date to start production or release to cinema.

Another major industry figure has given Star Wars film fans ‘a new hope’ recently, though.

Marvel maestro Kevin Feige has always been a passionate DStar wars fan, but he announced he will be creating a major movie himself.

The backlash fans who lay much of their anger at Lucasfilm boss Kathleen Kennedy’s feet immediately hoped this indicated a change of guard.

Not true. Feige will merely be moonlighting and will be keeping his main job overseeing the MCU.

STAR WARS THE RISE OF SKYWALKER IS OUT ON DECEMBER 19. 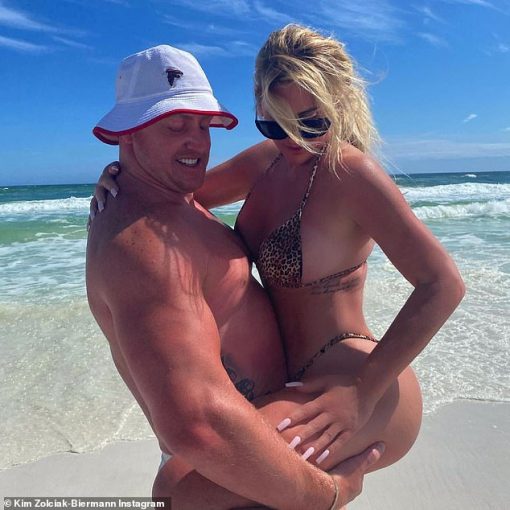 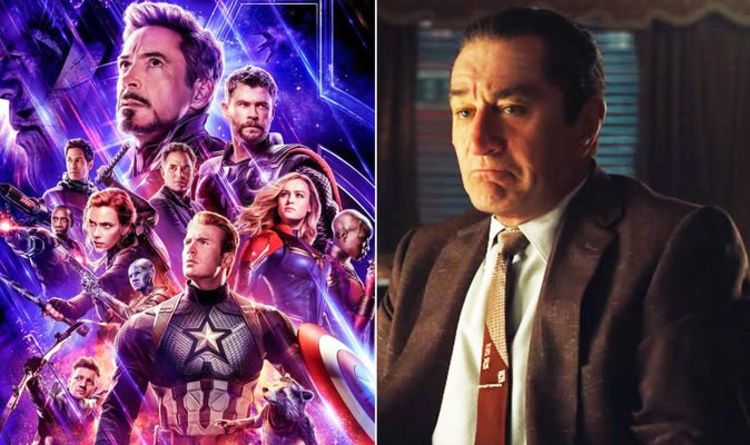 Over the years Martin Scorsese has delivered some of the most iconic gangster movies of all time. From Goodfellas to Casino, the […] 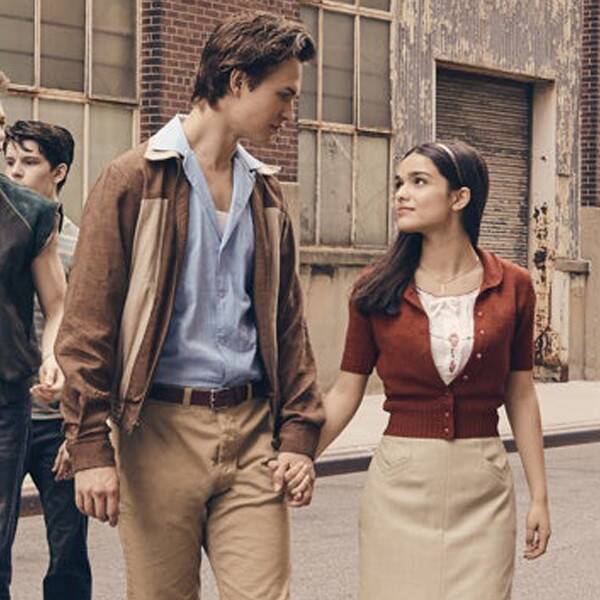 RAMONA ROSALES, 2019 Twentieth Century Fox Rachel Zegler needs a break from the Internet trolls. As excitement continues to build for the […] 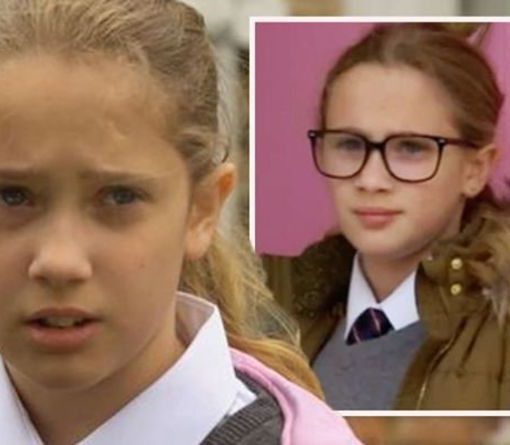 Amy (played by Abbie Burke) has been taking a back seat on EastEnders of late, getting on with her school work and […]