A smartphone voting app that has been tested in local elections around the United States should undergo a cybersecurity review, Sen. Ron Wyden, D-Ore., said Friday.

In a letter sent to Defense Secretary Mark Esper, Wyden requested the review of the Voatz voting app, which has been used in elections in Colorado, Oregon and Utah as a way to make it easier for military and overseas voters to cast their ballots.

According to the developer, the app combines “mobile voting” and blockchain technology to create a secure way for people to vote without having to visit a voting booth.

But Wyden wrote that he is “very concerned about the significant security risks associated with voting over the internet.” He cited the National Academy of Sciences, which recommended in 2018 that no internet voting be used until much stricter security measures can be put into place.

“No known technology guarantees the secrecy, security and verifiability of a marked ballot transmitted over the Internet,” the academy authors wrote.

Wyden also wrote that Voatz has said it has conducted independent audits but hasn’t published the results or identified the auditors.

The FBI is currently investigating an attempt to hack the Voatz app.

“We welcome any and all additional security audits by the Department of Defense and NSA regarding our platform,” Voatz said a statement Friday night. “We remain committed to providing as much transparency as possible about our system while at the same time needing to protect our intellectual property”

In a previous interview, Bradley Tusk, a technology startup consultant and philanthropist who funded the tests, said he hopes to “radically increase turnout” with the app. Voatz says that it authenticates voter identities by scanning their biometrics and photo identification, and that election officials email voters a copy of their vote so they can check it for errors.

Election integrity experts caution that those efforts are not secure enough for something as important as voting.

“Paperless voting is an inherent problem because we have national security threats to our election technology,” he added.

NBC News has collaborated with the OSET Institute since 2016 to monitor U.S. election technology and voting issues.

A joint statement issued this week by the nation’s top security officials warned of ongoing threats by hostile foreign actors to U.S. elections. 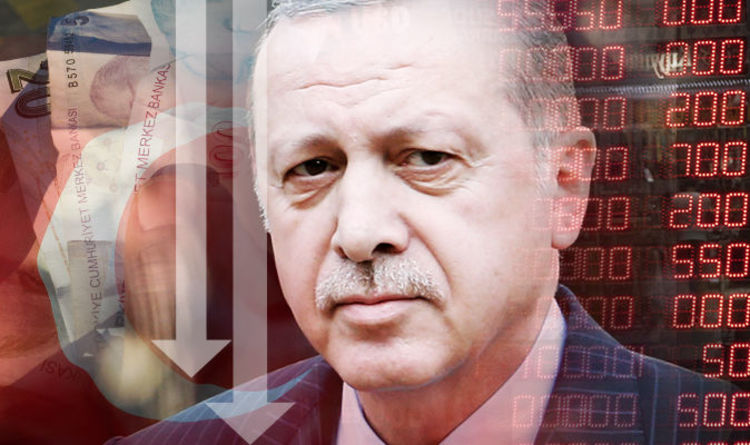 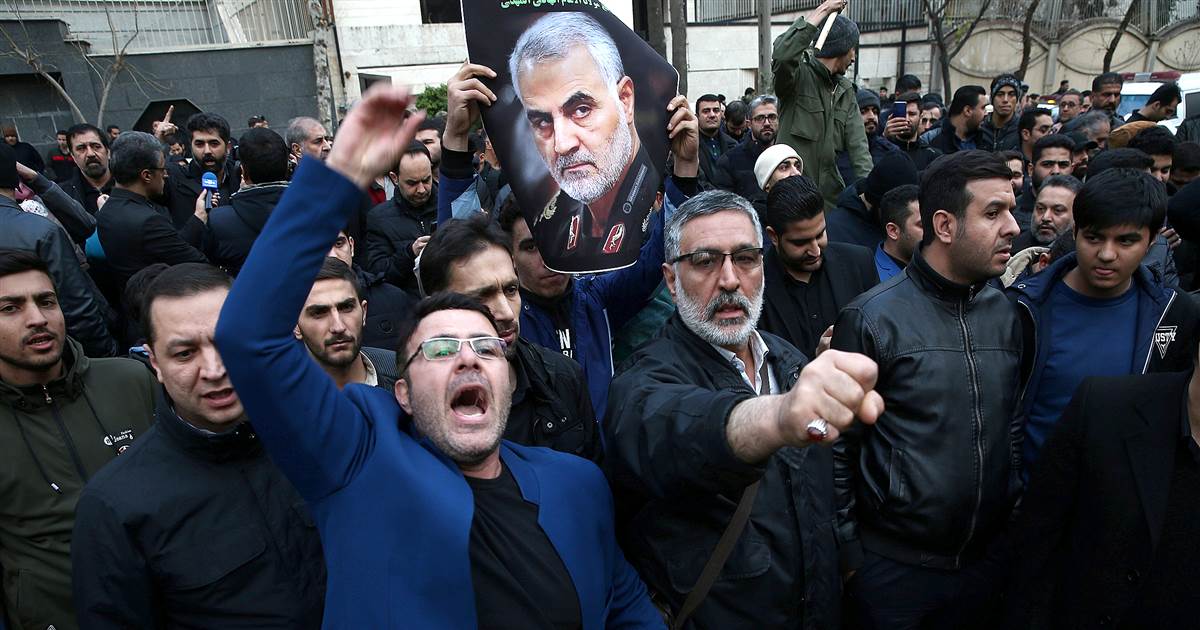 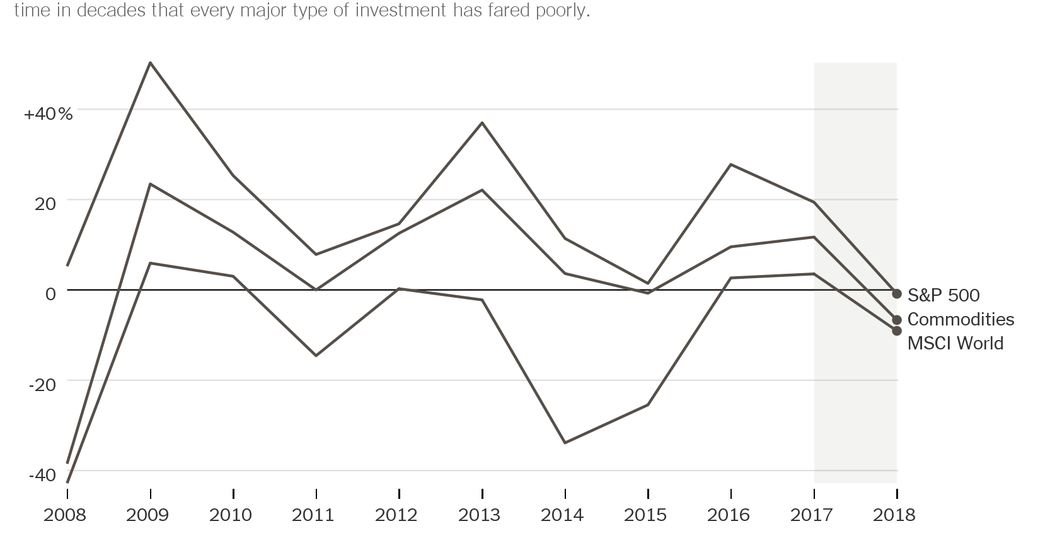 Stocks? Messy. Bonds? Meh. Commodities? Not pretty.Most years, financial markets are a mixed bag. A bad year for risky investments, like stocks, might be a great one for safe bets like government bonds. Or, if worries about inflation are hurting bond investments, commodities like gold tend to do well.Not this year.For the first time in…