North Korea has lashed out against “reckless military moves” by South Korea and the US after they opted to go ahead with a joint aerial drill amid deteriorating relations with Pyongyang over stalled nuclear diplomacy talks.

In a separate jibe, the North called Shinzo Abe, the Japanese prime minister, an “idiot and villain” who should not even dream of setting foot in Pyongyang after he criticised one of their recent weapons tests.

The US and South Korea have cancelled or scaled back their regular joint military exercises since talks over the North’s nuclear and weapons programme began in 2018.

Last year’s “Vigilant Ace” airforce drill was cancelled to allow diplomacy with Pyongyang some breathing space. However, the Pentagon confirmed on Thursday that a flying event would proceed in December on a reduced scope.

“The most important thing to us in the Korean theatre is maintaining readiness, being ready to ‘fight tonight,'” said US Joint Staff Vice Director Navy Rear Admiral William Byrne.

“A year ago, we canceled the exercise Vigilant Ace, and that was based on the environment on the peninsula at the time. This year, we are conducting a combined flying event.”

North Korea, which views any joint military ventures as a rehearsal for invasion, reacted with fury, warning that the exercise would amount to “throwing a wet blanket over the spark” of nuclear negotiations that are “on the verge of extinction.”

Kwon Jong Gun, a roving ambassador for the North, said on Thursday that its patience was nearing the limit and that North Korea “will never remain an onlooker” to “the reckless military moves.”

Kim Jong-un, the North Korean leader, has set an end-of-year deadline for Washington to make progress on denuclearisation talks.

Nuclear proliferation experts have warned that failure to do so could see a return to hostilities and a revival of nuclear and intercontinental ballistic missile (ICBM) tests.

Diplomacy between Pyongyang and Washington has not recovered from the failure of the Hanoi summit in February when Kim and Donald Trump, the US president, walked away with no deal.

An attempt to kickstart working level negotiations in early October also ended without any progress or agreement for a future meeting, although Mark Lambert, the US envoy for North Korea did meet this week for five minutes with a senior regime official at a Moscow conference, reported Yonhap.

Pyongyang reserved some of its ire on Thursday for Japan’s Prime Minister Abe after he criticised its test of a “super-large multiple rocket launcher” on October 31. Japan believes the test likely involved ballistic missiles that violated UN sanctions.

“Abe is an idiot and villain as he is making a fuss as if a nuclear bomb was dropped on the land of Japan, taking issue with the DPRK’s [North Korea’s] test-fire of super-large multiple rocket launchers,” the North’s KCNA state news agency said.

“Abe would be well-advised not to dream forever of crossing the threshold of Pyongyang as he hurled a torrent of abuse at the just measures of the DPRK for self-defence,” said the statement, according to Reuters. 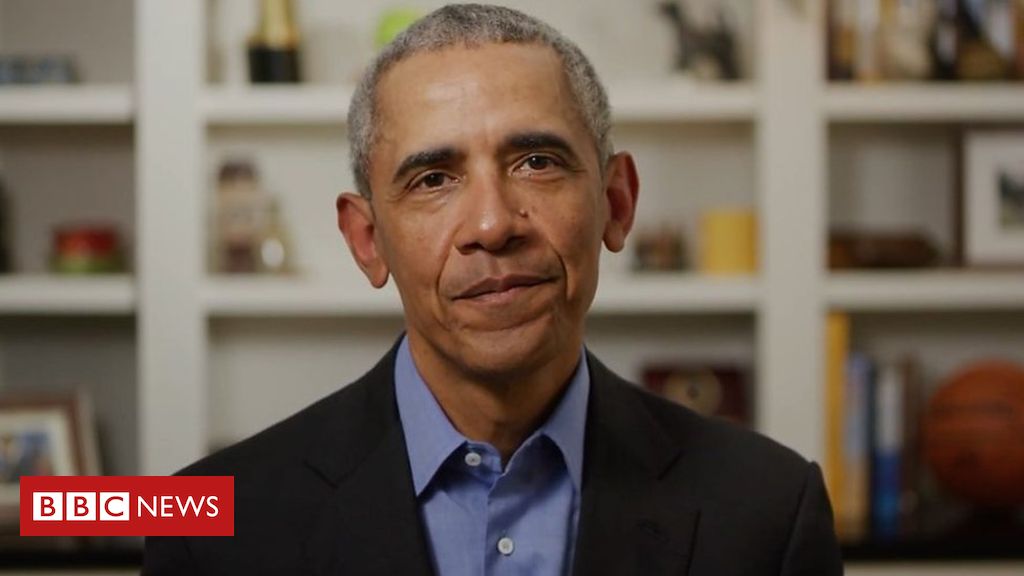 Former US President Barack Obama says his former deputy has the skills to unify and ‘heal’ America. source: bbc.com 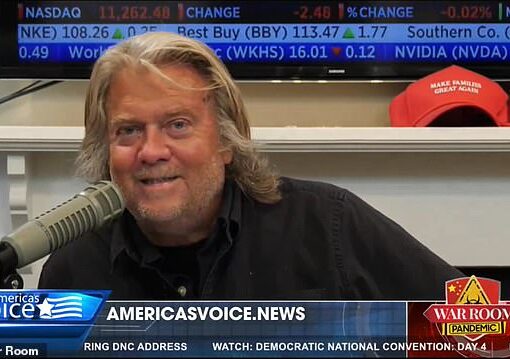 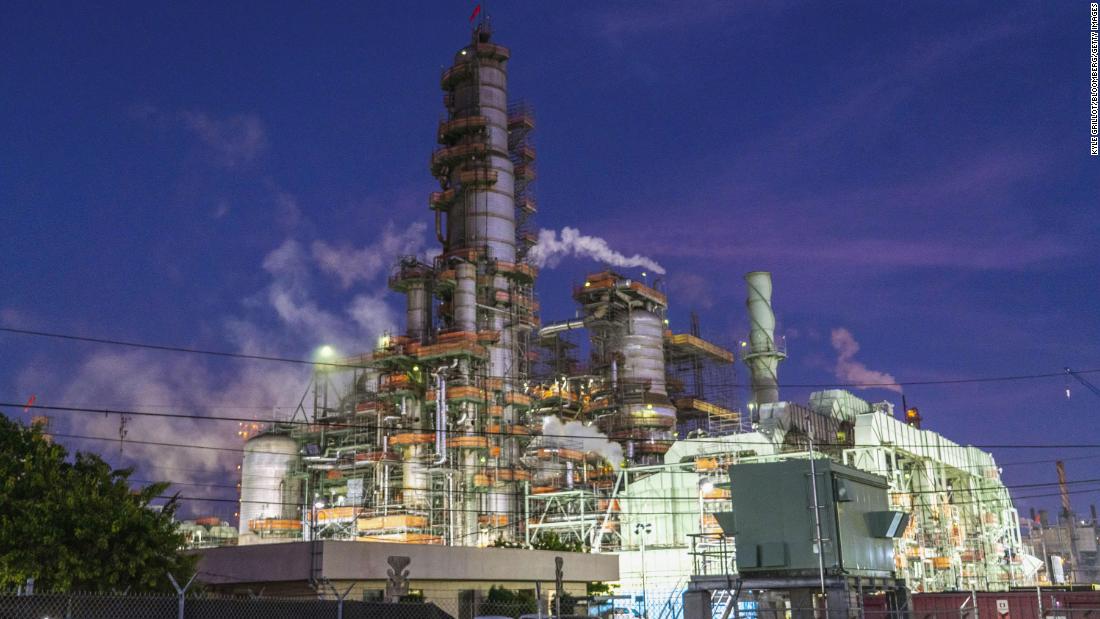 The Anadarko episode helped shape the decision to make a play for Noble Energy now, Wirth told CNN Business in an interview. […]