Ayelet Shaked of Bennett’s New Right party, a former justice minister, confirmed on Friday that the party accepted the defense portfolio for Bennett.

The appointment will need the government’s approval. Netanyahu’s Cabinet is to meet on Sunday.

The move appears aimed at shoring up opposition to attempts by Netanyahu’s chief rival, Benny Gantz, to form Israel’s next government.

Gantz is in the process of trying to cobble majority coalition after inconclusive elections in September and after Netanyahu had the first go but failed to put together a government.

Bennett has in the past called for tougher military action against Gaza militants. Until now, Netanyahu has also held the post of defense minister. 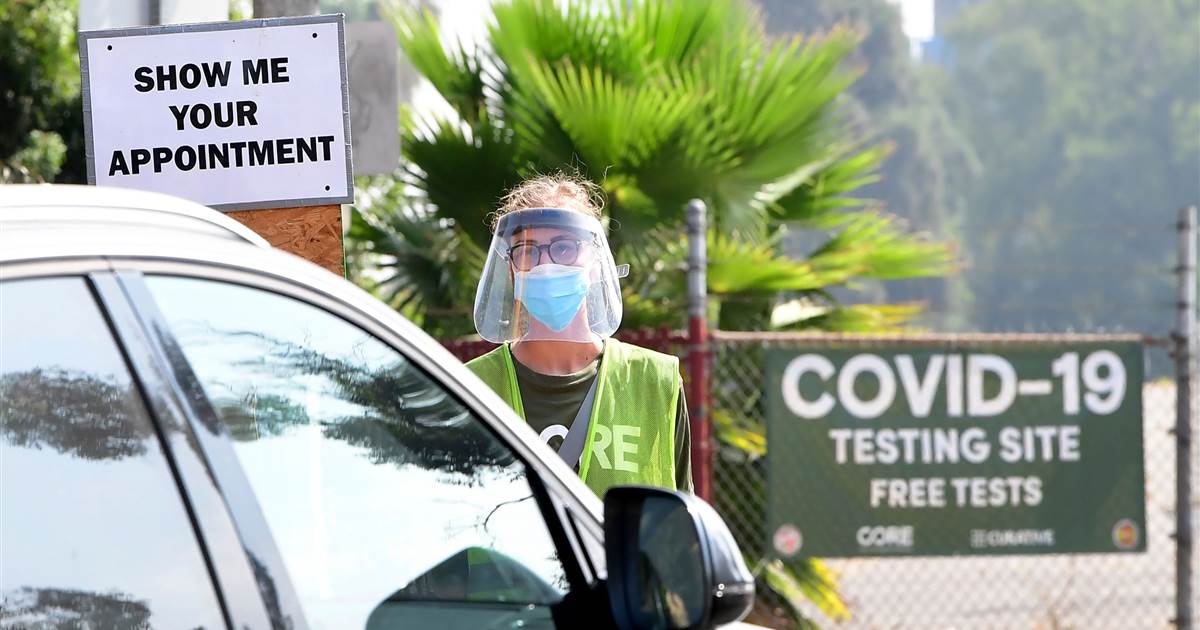 Covid-19 infections are spreading across the United States at the fastest rate since the start of the pandemic, the latest NBC News […] 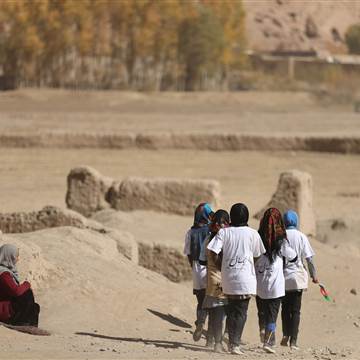 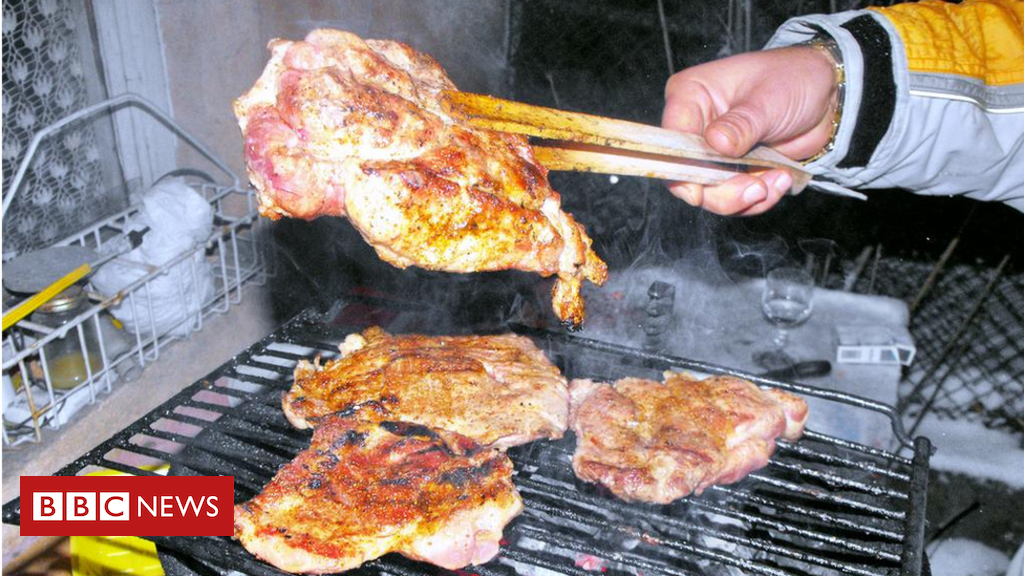 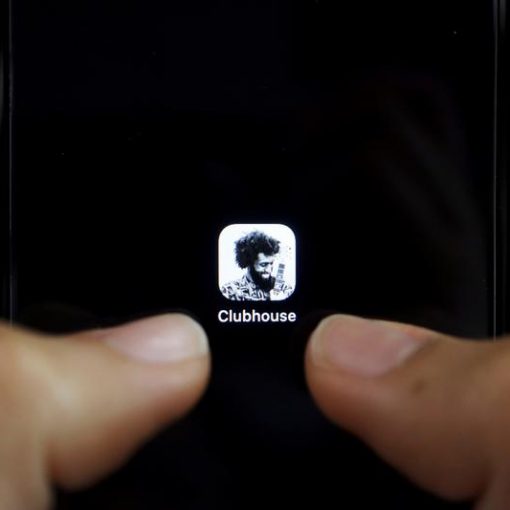 FILE PHOTO: The social audio app Clubhouse is seen on a mobile phone in this illustration picture taken February 8, 2021. REUTERS/Florence […]