A copy of the letter posted by the Zerohedge here blog and dated Oct. 30, quoted Einhorn as saying that his Greenlight Capital fund made material losses on Tesla in the second quarter.

“Unit sales in the June quarter improved more than we expected compared to the March quarter,” he wrote in the letter, according to the text posted on Zerohedge.

The fund did not immediately respond to a Reuters request for comment.

Musk, who has a history of being playful on Twitter, posted his own letter here on Twitter addressing Einhorn as “Dear Mr. Unicorn (fabulous name btw)”. Einhorn means unicorn in German.

Greenlight Capital first rose to prominence for making a prescient call on Lehman Brothers’ accounting troubles before the firm’s collapse.

Last year, it compared Tesla to Lehman and earlier this year said the company appeared to be “on the brink” of failure.

“It is understandable that you wish to save face with your investors, given the losses you suffered from Tesla’s successful third quarter, especially since you’ve had several down years in performance and a sharp drop in assets under management from $15 billion to $5 billion,” Musk wrote.

“You have our sympathies,” he added.

Musk invited Einhorn to meet him and tour Tesla’s facilities to learn about the company’s progress.

“Finally, please allow us to send you a small gift of short shorts to help you through this difficult time,” Musk said, signing off as “Treelon Musk.”

Reporting by Neha Malara in Bengaluru; Editing by Maju Samuel

The success of The Linux Foundation’s first virtual summit may well have set the standard for new levels of open source participation. […] 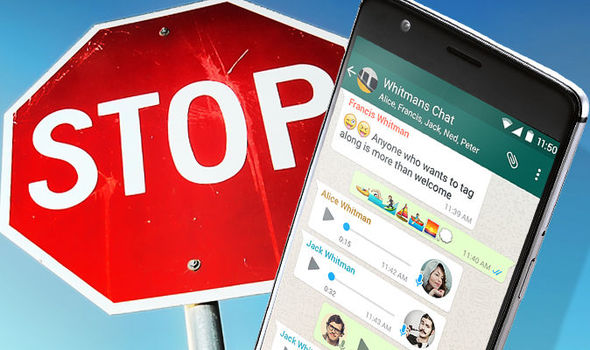 WhatsApp will stop working for a number of users at the end of this week, the company has confirmed. The hugely-successful messenger […] 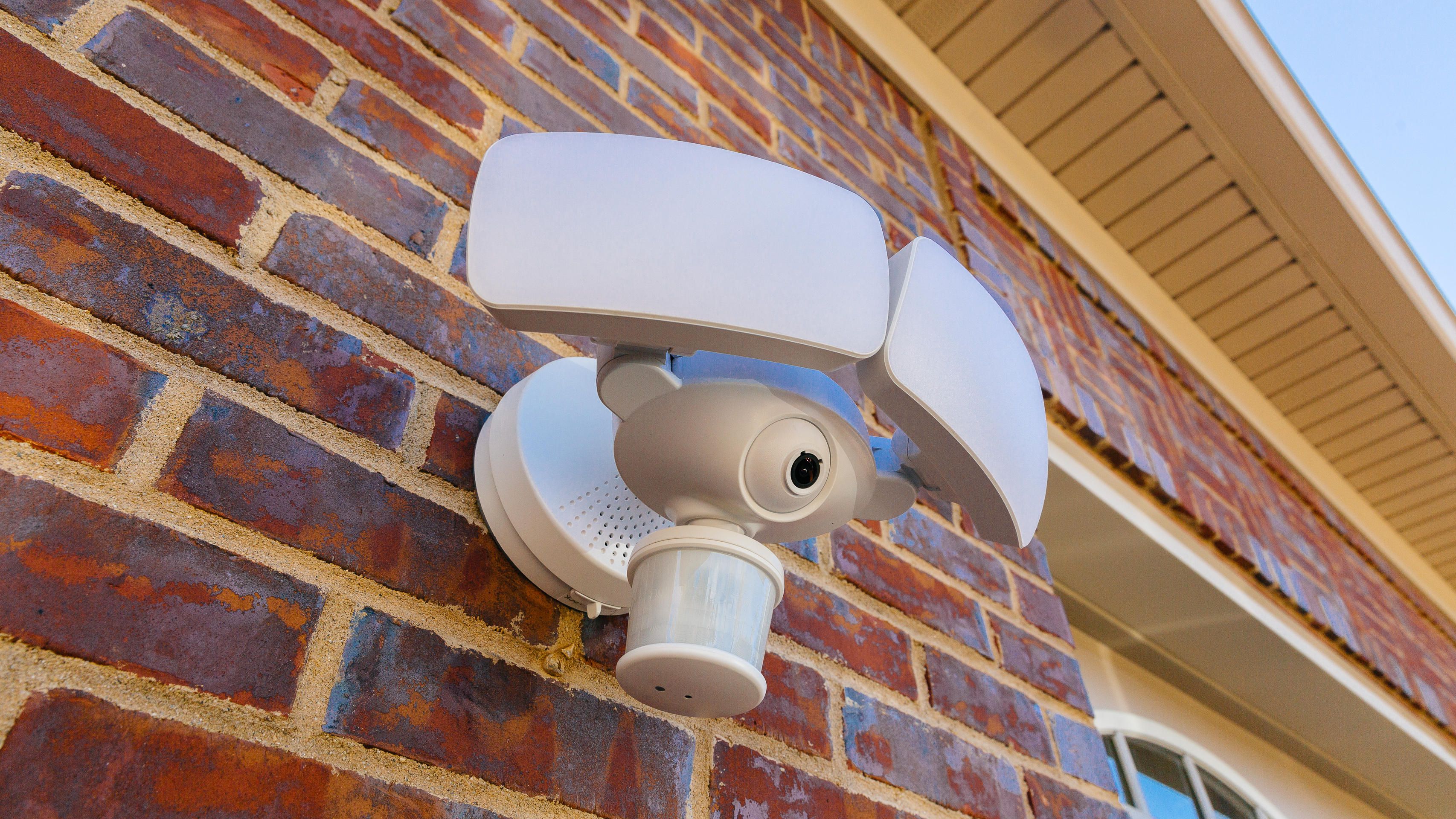 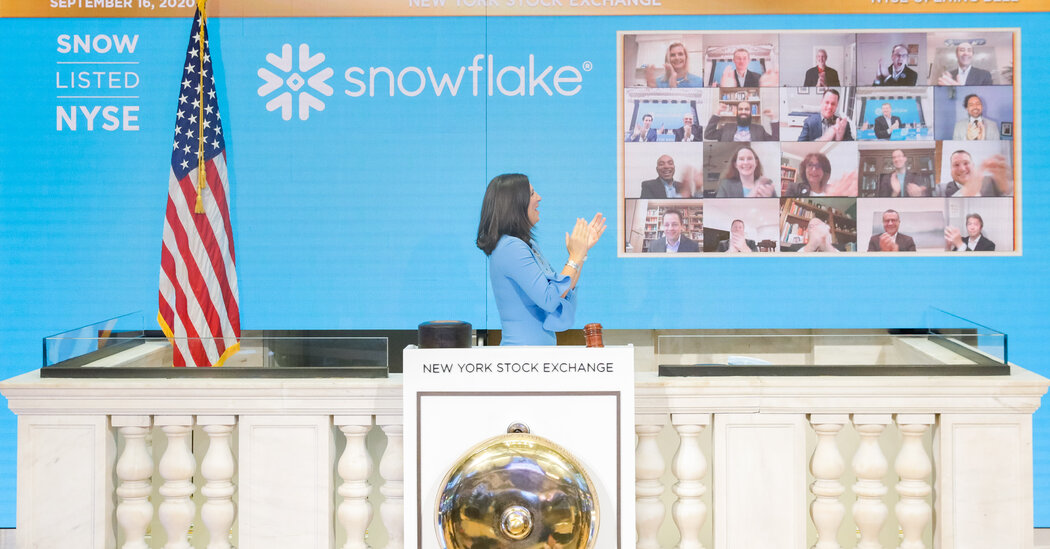