Berlin (AFP) – Germany on Saturday marks 30 years since the fall of the Berlin Wall that ushered in the end of communism and national reunification, as the Western alliance that helped secure those achievements is riddled with divisions.

Two days before the date that brought epochal change, France’s President Emmanuel Macron dropped a bombshell, declaring that transatlantic partnership NATO was suffering from “brain death” and that Europe itself was “on the brink”.

Chancellor Angela Merkel responded with uncharacteristic sharpness, saying Thursday “I don’t think that such sweeping judgements are necessary”, and the ensuing storm over NATO laid bare the growing differences among traditional allies.

The bad tempered prelude to the festivities stood in sharp contrast to celebrations five years ago, when former Soviet leader Mikhail Gorbachev and ex-Polish president and freedom icon Lech Walesa were present.

US Secretary of State Mike Pompeo’s visit ended Friday while Macron is only planning a flying visit on Sunday, leaving the actual anniversary on November 9 without globally prominent figures.

Pompeo also left behind a stark warning: “As we celebrate, we must also recognise that freedom is never guaranteed.

“Today, authoritarianism is once again rising,” he said, namechecking China and Russia.

“Today, we have to admit that our complacency was naive,” said von der Leyen.

Russia is “using violence to shift established borders in Europe, and is trying to fill every vacuum that the US has left behind.”

And hopes that China would develop closer to the Western liberal democracy model has not been fulfilled, she said.

Beyond the cracks surfacing in the global arena, a new chasm is opening up within Germany itself with the far-right gaining a strong foothold in the former communist states.

Underlining the problem herself, Merkel said those who thought the differences between the former communist east and the capitalist west could be ironed out earlier, sees “that it would take half a century or more.”

Debate has also opened up more intensively over the differences between the east and west as “nationalist and protectionist trends have gained ground worldwide, thereby fuelling more discussion too form a national perspective,” Merkel told Sueddeutsche Zeitung.

Amid the sombre mood, a serious political programme is planned for Saturday, with central European presidents to headline the official ceremonies.

They will join Merkel and President Frank-Walter Steinmeier to mark their countries’ “contribution … to the peaceful revolution” that led to the collapse of the communist regime.

Merkel will speak at the Chapel of Reconciliation, which stands on a stretch of the former Berlin Wall border strip where local people jumped from windows the day the wall was built to escape the communist East, while others later dug tunnels towards the West.

Steinmeier will also make a speech at the Brandenburg Gate in the evening, before a series of concerts including one by the prestigious Berlin Philharmonic Orchestra.

On November 9, 1989, East German border guards, overwhelmed by large crowds, threw open the gates to West Berlin, allowing free passage for the first time since it was built.

The momentous event would end up bringing the communist regime crashing down and led to German reunification a year later. 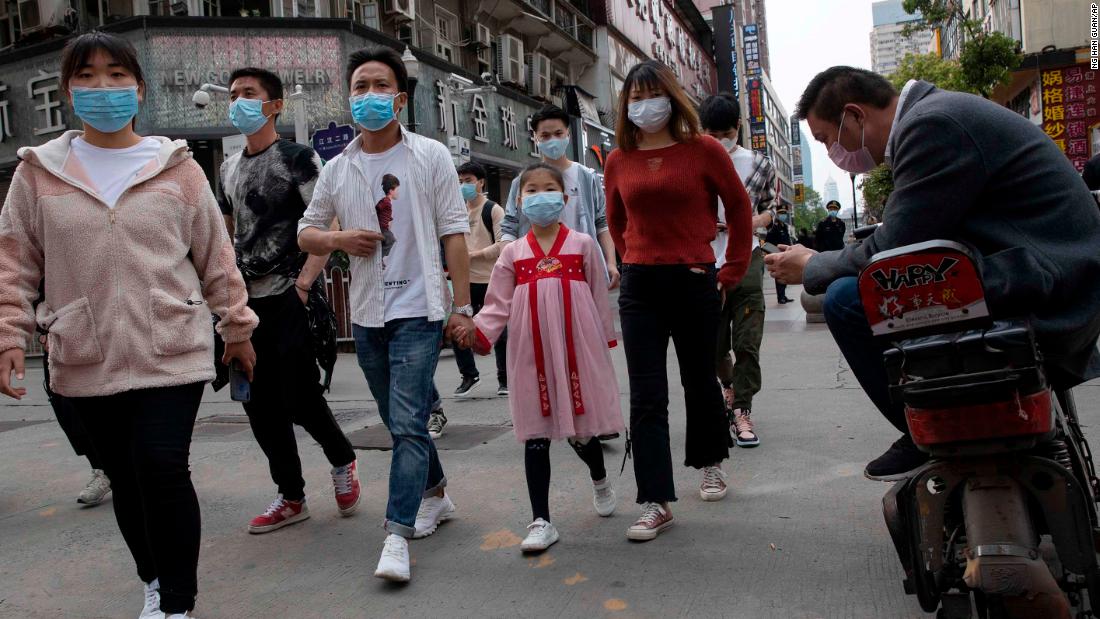 China’s draconian restrictions on daily life appear to have halted the first wave of Covid-19 across much of the country, but the […] 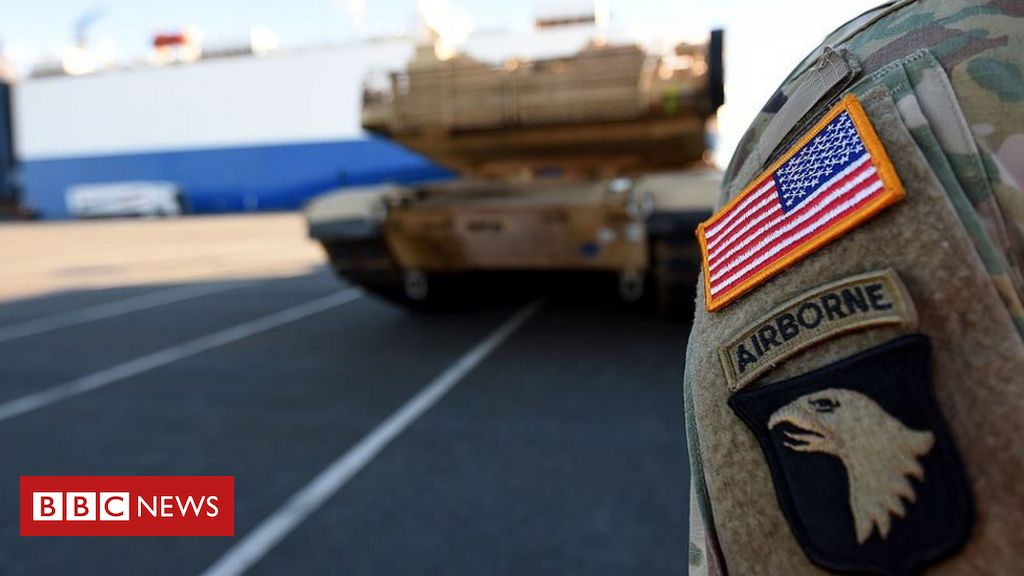 Image copyright Getty Images Image caption The US has about 34,500 troops based in Germany, before the withdrawal US President Donald Trump […] 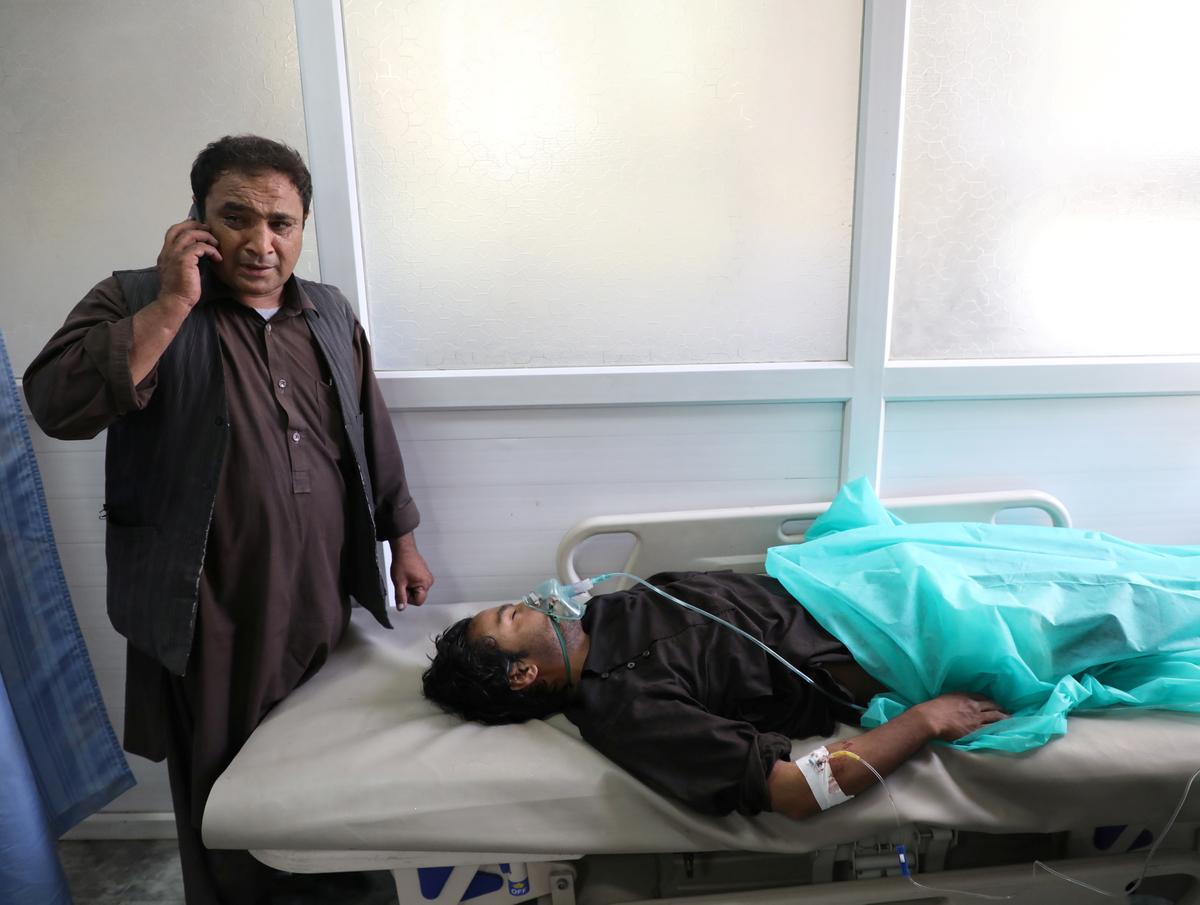 KABUL (Reuters) – A suicide bomber blew himself up on Thursday in the center of Kabul, the Afghan capital, government officials said, […] 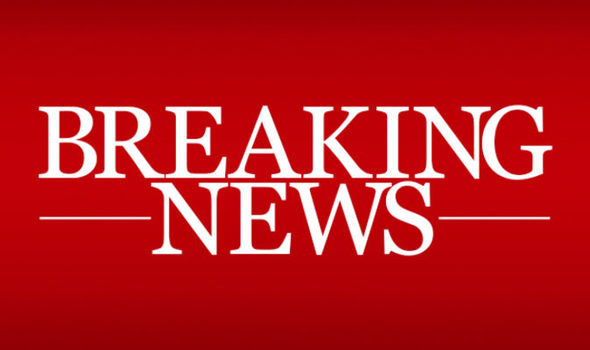 Photos from the ground show damage to the tail of a Sunwing jet. A WestJet plane nearby is shown with its emergency […]