Da’Vine Joy Randolph did not know that she would be acting opposite Eddie Murphy in “Dolemite Is My Name” until her final audition for the film. At that point, she gave herself a time limit to fangirl out before ultimately nabbing the role.

“I said to myself, ‘This is what we’re going to do: You’ve got two hours to take in that it is Eddie Murphy,’” Randolph tells Variety.

Randolph plays Lady Reed to Murphy’s Rudy Ray Moore in the biopic, now streaming on Netflix. But while there’s plenty to draw from the real-life Moore — the comedian made famous for his blaxploitation films in the 1970s — Randolph had a harder time when researching Reed.

“I was shocked and really disheartened to find that there was little to nothing on her,” says Randolph, adding that she feels a sense of responsibility in portraying the so-called “godmother of rap” as it will be the first time many people will hear of her. The real-life Reed appeared alongside Moore in his movies, debuting as Queen Bee in “Dolemite” in 1975.

In one notable scene, Randolph’s Reed thanks Murphy’s Moore for including women like her on the big screen, a struggle that is personal for Randolph.

“In many ways, I’m still searching for [that representation] myself,” she says, adding that it’s still a rarity for a woman of color over a size 10 to play a role that doesn’t make her body type a punchline or part of a stereotype.

Randolph was nominated for a Tony Award in 2012 for playing Oda Mae Brown in “Ghost the Musical,” a role originated by Whoopi Goldberg in the 1990 film “Ghost.” She has since branched out into TV and film roles but says she would like to return to Broadway one day.

“I very much so want to. Number one, I will say I think they really need to improve and work on the pay for their actors because Broadway is some of the most difficult work,” Randolph says. “And what you get paid for is in no way fair. You’re basically giving up your life for art.”

The minimum salary a current Broadway actor makes is $2,168 per week, according to a representative for Actors’ Equity.

Randolph will next star in the Lee Daniels-directed “United States vs. Billie Holiday.” As far as reuniting with Murphy on the big screen, she says she would relish doing another installment of the “Beverly Hills Cop” series.

The recent peace between once bitter enemies Ethiopia and Eritrea has transformed lives there. source: yahoo.com

The city of Minneapolis has agreed to pay $27m to settle a civil lawsuit with the family of George Floyd, even as […] 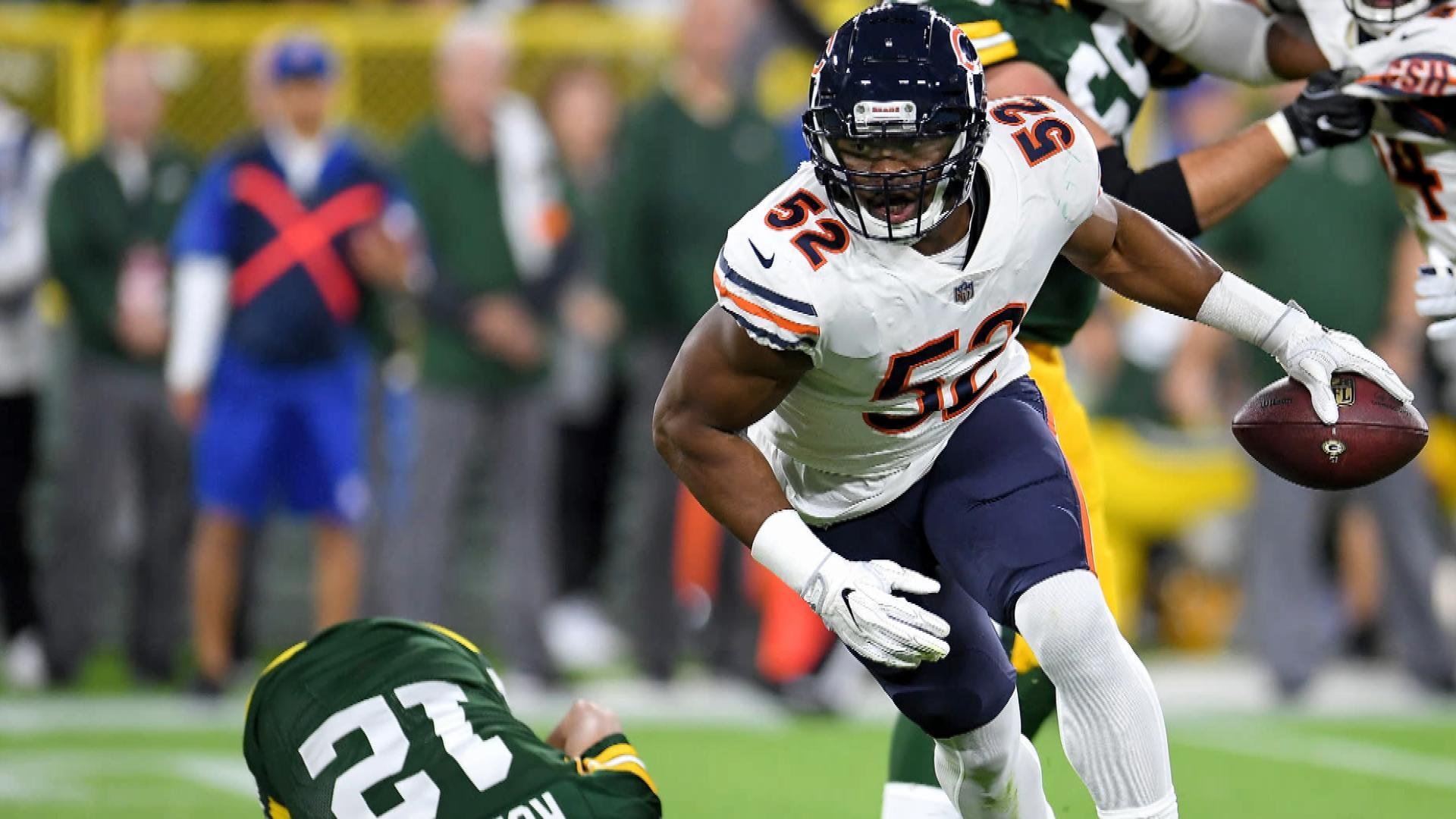 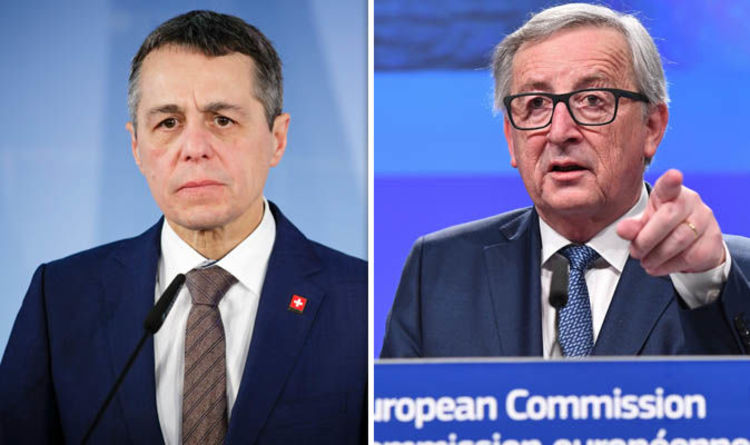 In a move that could bring Bern much closer to Brussels than ever before, Foreign Affairs Minister Ignazio Cassis said yesterday that […]